The choreographer Antonio Najarro and the figure skater Javier Fernández are preparing a great show of dance, flamenco music and figure skating, to be premiered in Japan in 2020 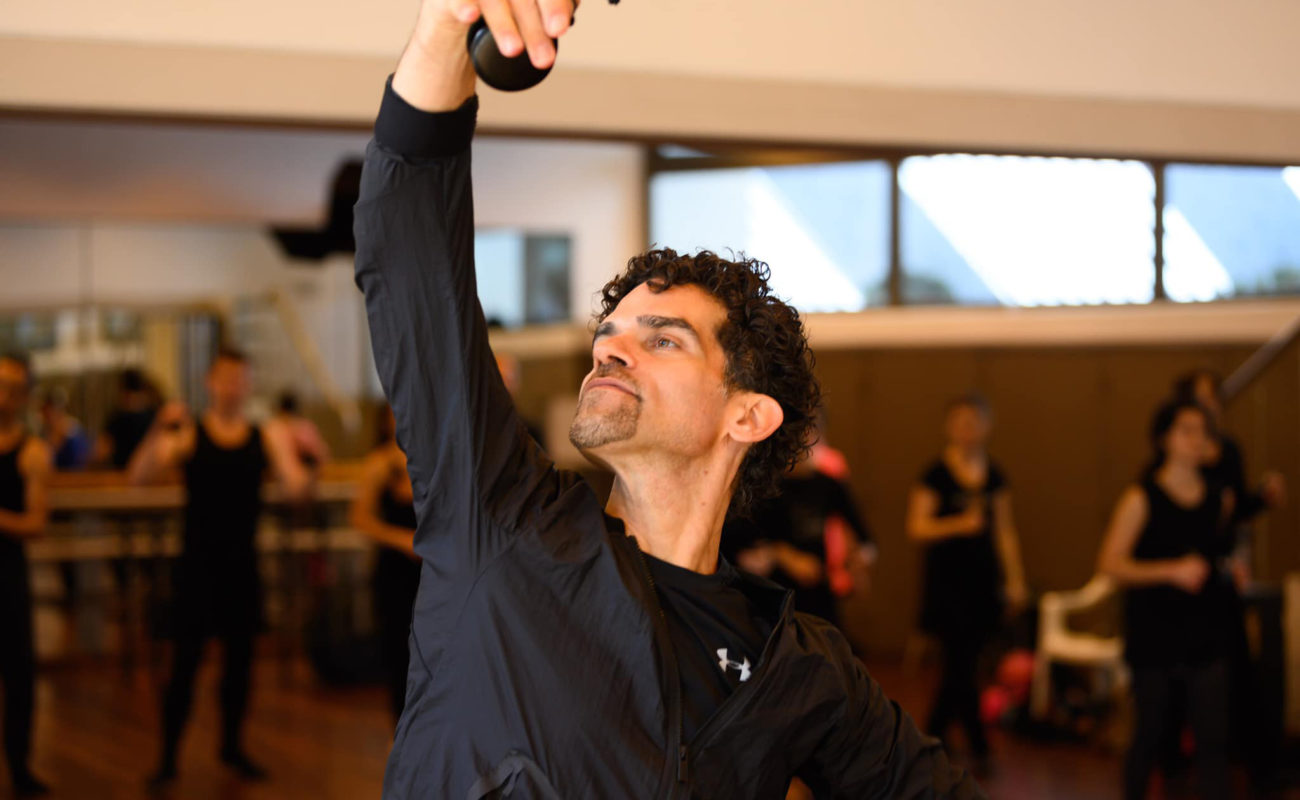 The partnership between the choreographer and ex-director of the Ballet Nacional de España, Antonio Najarro, and the figure skater Javier Fernández — two-time world champion in figure skating — keeps knocking on the door of success. Their show Flamenco On Ice was greatly acclaimed in Japan between May and June 2019 with several sessions in Sendai and Tokyo. Now, both stars of dance and skating unite once again their talent to premiere another great show in Japan between February and March 2020.

Not many details of this production have been released yet, but it will be a large-format show where figure skating and Spanish dance will be fused. The stage will feature over thirty artists among figure skaters and flamenco musicians performing live. The dates and the venues are yet to be confirmed, but we know that the guitarist José Luis Montón will be in charge of the music.

Antonio Najarro, from Spain’s National Ballet to the Olympic Games

In August 2019, Antonio Najarro ended his association with the Ballet Nacional de España, where he was the director. He had accepted that position in 2011 after a public contest, and he has now been replaced by the bailaor Rubén Olmo. When he was just fifteen years old, Antonio began his professional career in great dance companies. From then on, he has been awarded the most prestigious prizes and accolades. Among his future projects, besides this show with Javier Fernández, Najarro will take part in the 2020 Tokyo Olympic Games, preparing a choreography for the Spanish synchronized swimming team led by Ona Carbonell.

Javier Fernández, also from Madrid, was figure skating word champion in the years 2015 and 2016. Besides, he also won a bronze medal in the 2018 Olympic Games and has been European Champion seven times. He retired as elite athlete in January 2019, but continues to showcase his art on ice skates in projects such as Flamenco On Ice or this great show with Najarro which will come to life in 2020 in Japan.