Argentina and Antonio Canales at the 48th Ceuta Flamenco Festival

A new edition of the Ceuta Flamenco Festival, which has featured artists such as Camarón de la Isla and José Mercé. The headliner is the cantaora Argentina, who will be joined by the bailaor Antonio Canales as invited guest. 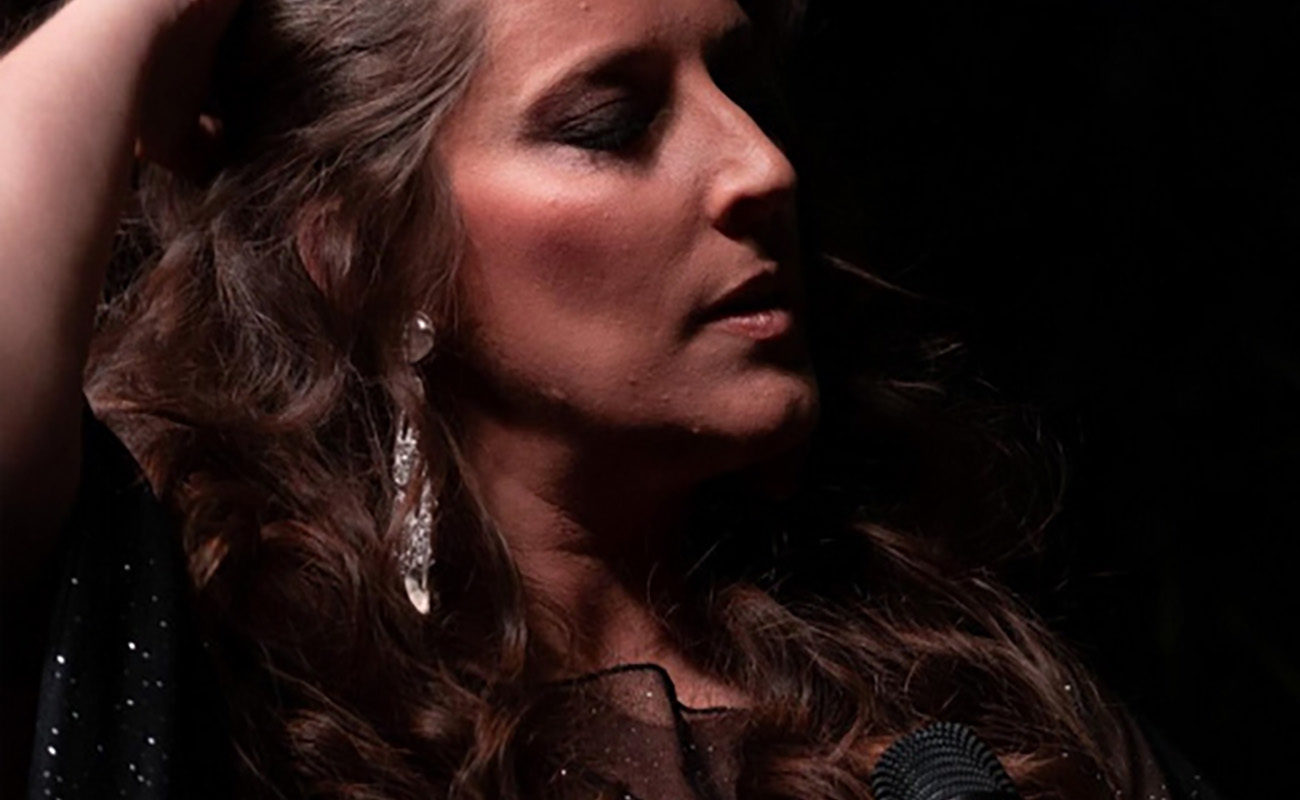 The Royal Walls of Ceuta are a dazzling sight. Even more so it they’ll be used to defend flamenco. In this distinguished place the 48th Ceuta Flamenco Festival will take place on July 19th at 10:30 PM, starring cantaora Argentina and the baile of Antonio Canales.

Argetina, cantaora from Huelva, is back in Ceuta three years after she last performed in that city. «Argentina has a voice tanned by Onuba’s sun and a repertoire that belongs only to her and her public. Her lyrics are born in the creeks and pine forests of her childhood», said the organizers.

Argentina has an impeccable musical career. She was nominated to the Latin Grammy awards in 2013 and 2015, and in this occasion she arrives in Ceuta joined by José Quevedo Bolita, one of the great music maestros in Andalusia. The bailaor Antonio Canales will also be on stage as invited guest. Quite a show for the enjoyment of flamenco lovers.

«I give out all my soul and seek the truth in what I sing. I want to fully enjoy this performance, so the public can also enjoy this very special moment, for what Ceuta represents in the history of flamenco. I know that when many people attend my concerts it’s their first time listening to flamenco. They love it through me. But I always tell them to go further. I ask them to go and discover more live flamenco» stated this artist during the presentation of this event.

As a novelty, this year, as part of the 48th Ceuta Flamenco Festival, a flashmob will take place on July 18th, at Nelson Mandela Square. It will be directed by Antonio Canales himself and the group Jala Chekara. Some of the baile academies of this autonomous city will also take part.

Having organized forty-eight editions, the Ceuta Flamenco Festival is one of the most important festivals of Spain. Artists such as Camarón and José Mercé have performed on its stages, helping to propel them to flamenco stardom.

The tickets — between 8 and 15 euros — are on sale at Auditorio Revellín  or on-line. 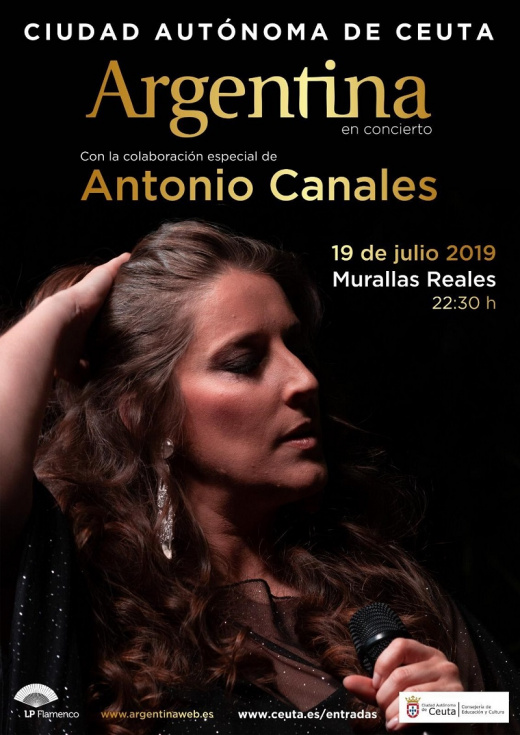