Home / Actualidad flamenca  / At least once a year

At least once a year

The world of flamenco should support its own, old-time artists, without closing the door to the intense and promising new generations. It should find a way to reengage these unique artists who possess wisdom derived from their incomparable life experiences which defined the forms and the aesthetic of times past. That’s the case of Luis El Zambo in Jerez. 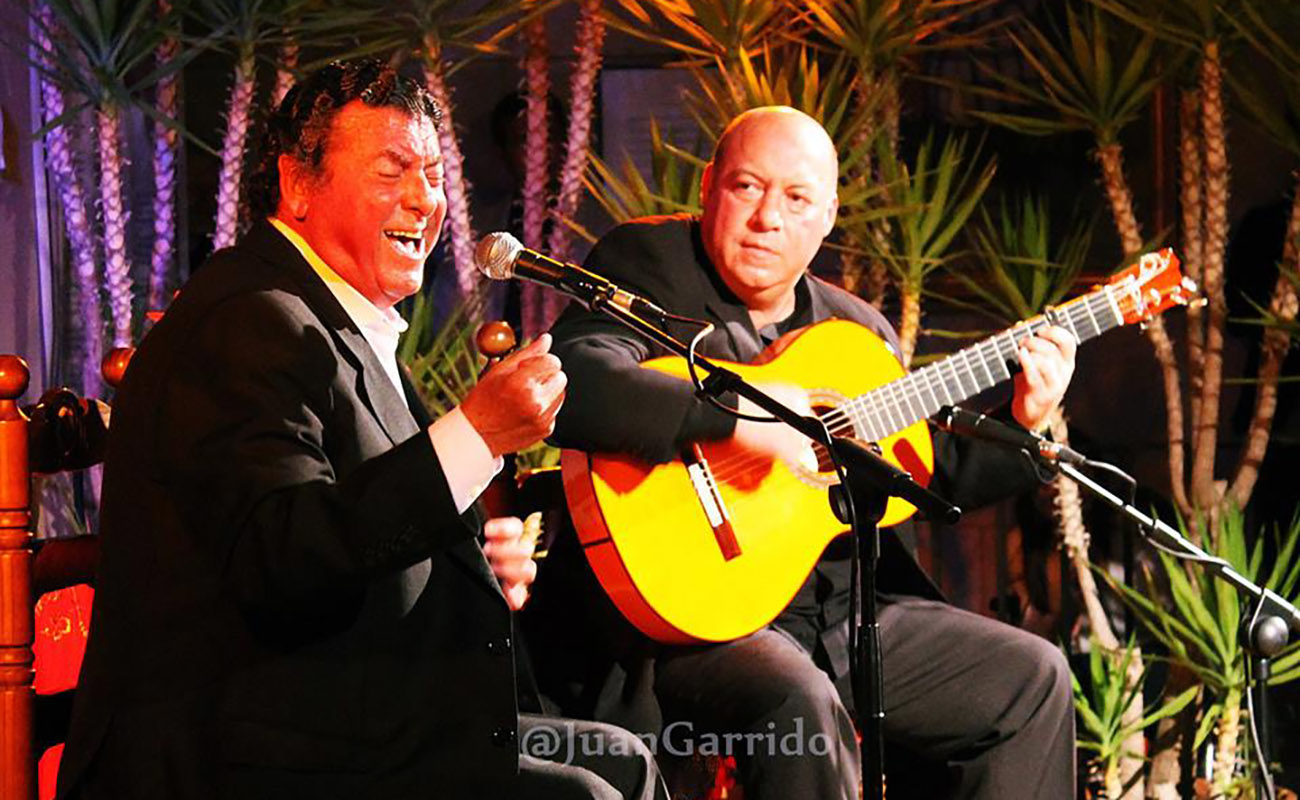 There are artists who should feature in the local programming at least once a year. Particularly those who, for various circumstances, do not perform regularly in the well-established summer festivals, international flamenco events or important contests, but without a doubt have more to tell, or sing, than many of those in our days who perform on stages for good money.

The world of flamenco should support its own, old-time artists, without closing the door to the intense and promising new generations. It should find a way to reengage these unique artists who posses wisdom derived from their incomparable life experiences which defined the forms and the aesthetic of times past.

As an example we have Luis ‘El Zambo’. He should perform at least once a year in Jerez, so the new aficionados and emerging artists don’t forget how to sing that city’s bulería pa’ escuchar. That bulería which Manuel Soto ‘Sordera’ performed like no one else, taking the day-to-day sounds of the Santiago district and the labourer’s farmhouses to the stages. Tío Enrique Manuel, Tío Paulera and Isabelita de Jerez herself come to mind. Luis should make an appearance in some of the city’s peñas, at the Fiesta de la Bulería, at the Viernes Flamencos series or at some other event of this kind through the year. The same goes for others such as Tía Juana la del Pipa, Lorenzo Gálvez ‘Ripoll’ and Mateo Soleá. It doesn’t have to be a big event, but people should have the opportunity to listen to them, even if it’s just talking.

The same happens in Cádiz with Juan Villar o Rancapino (from Chiclana), or in Lebrija with Inés Bacán, in Utrera with Diego ‘El Cabrillero’ or in Málaga with La Cañeta. These are artists with charisma and a deep knowledge of this culture and they should be its protagonists with their performances. Not for a recital featuring eight styles, but for listening to them in a free format, without method or protocol. We should find a way so we won’t later regret not having enjoyed the later years of some artists, living off nostalgia, knowing those artists didn’t have enough support.