California present at the ‘Fiesta de la Bulería’ in Jerez 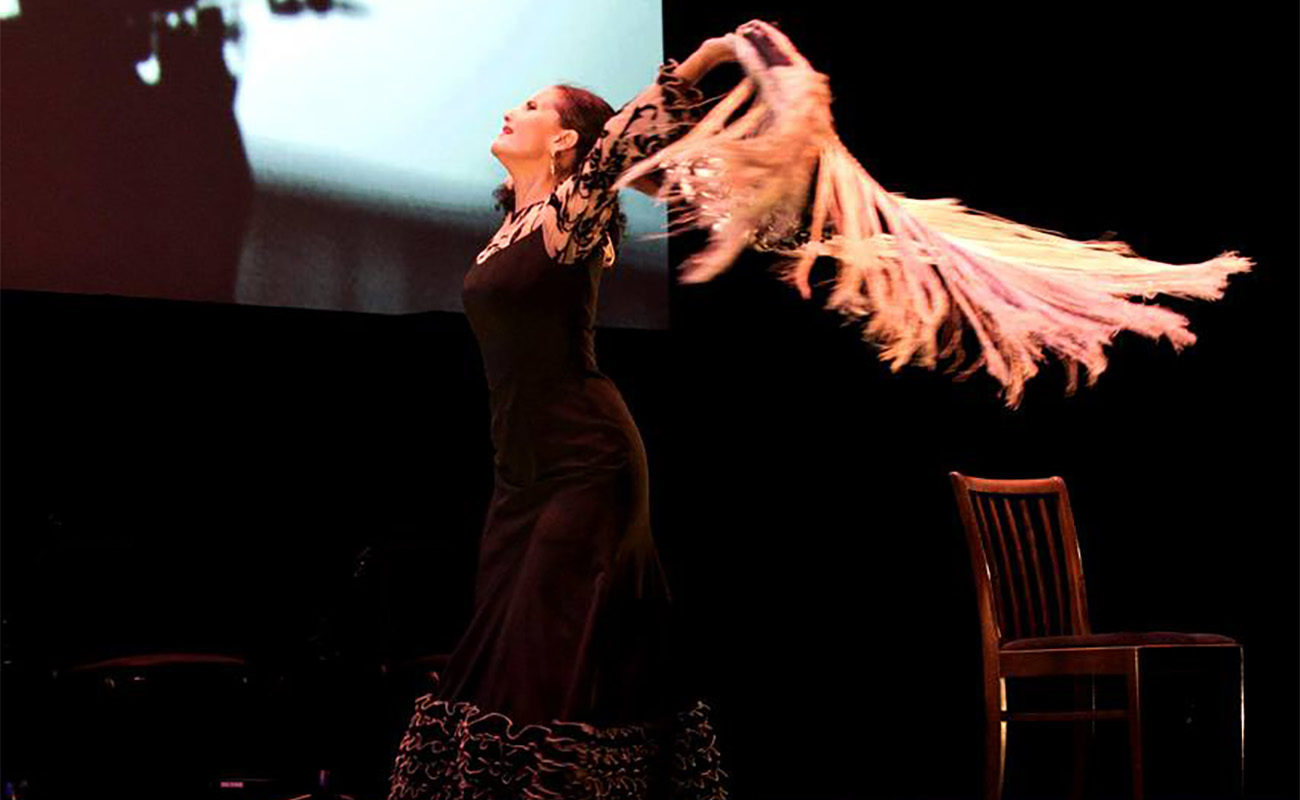 The show announced for the second day of the 52nd  Fiesta de la Bulería — organized by the flamenco unit of del Jerez City Council and Fundarte — was very promising. Many aficionados waited with great expectation to see María Bermúdez on stage with her production Jerez con California. This bailaora — born in California of Mexican parents — made a dream come true by taking part in one of the oldest flamenco festivals of Spain, as she stated in a press release.

For this occasion, the Alameda Vieja venue was very well attended, as has been the case lately. Among the public were the mayor of Jerez de la Frontera, Mamen Sánchez, and its delegates of Culture and Tourism, Francisco Camas and Isabel Gallardo. There was also a high number of foreign spectators and, as could be expected, a significant number of aficionados from California.

This blend of Jerez and California could not miss the jazz of double bass player Reggie Hamilton, who contributed his personal vision of the soleá. And what about those alegrías in the voice of Esperanza Fernández with a hint of rancheras? Then, from California, the Flamenquitas de Santa Bárbara — five generations of women, from the oldest, Lourdes, to the youngest, at 10 years old — por bulerías. What a treat.

This production fulfills a clear objective: uniting two regions, Jerez and California, with the art of flamenco. It was María Bermúdez herself who twenty-five years earlier took her flamenco from Jerez to America, after Carmen Amaya lived there for a long time. Now, this tribute showcases the fruits of that union. It’s a union that perhaps can be mirrored with the Fiesta de la Bulería en California, as María Bermúdez herself indicated.