The ‘Casa del Aire’, a heritage building in Arahal (Seville province) will be used in the filming of a documentary about Pastora Pavón, ‘La Niña de los Peines’ 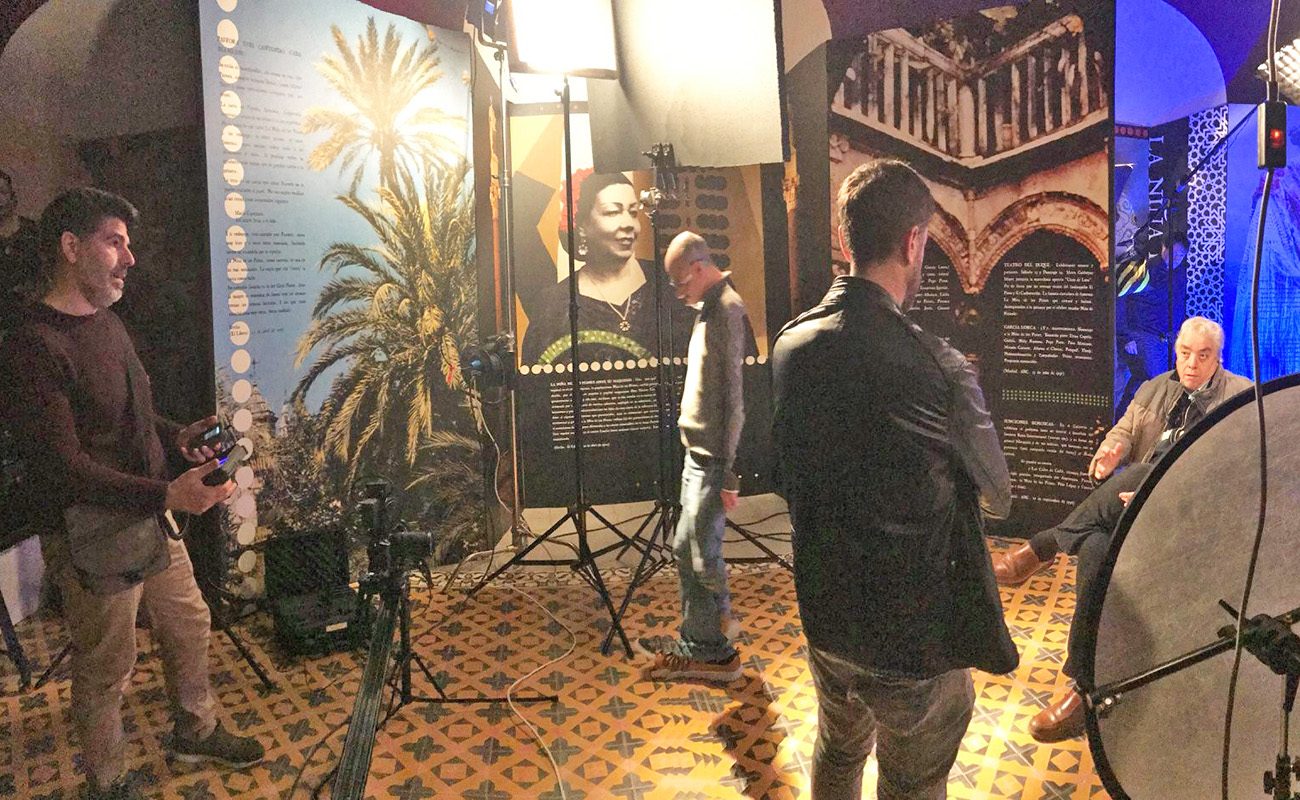 Pastora María Pavón Cruz, better known as Niña de los Peines, one of flamenco’s most sublime voices, was born on February 10th, 1890. She passed away in 1969, but her legacy endures in her celebrated seguiriyas, tangos, peteneras, bulerías and soleás. The filming of a documentary featuring the life and career of this essential artist of cante flamenco has just started.

Casa del Aire, a heritage building located in Arahal — the town in Seville province where Pastora’s mother was from — is one of the sets where the documentary is being filmed, under the direction of Pedro Calleja and produced by Tesela Producciones.  Besides, our dear Manuel Bohórquez — author of Niña de los Peines’ biography — is an advisor for the documentary.  Indeed, Bohórquez — also born in Arahal — was recently interviewed at the Museum of Flamenco Women regarding all he has researched about Pastora and her family.

Never before has a documentary about Niña de los Peines been filmed for TV, stated the director. The film is meant to be broadcast by Andalusia’s public TV channel, Canal Sur, having an estimated length of approximately seventy minutes. The reel will be handed over to Canal Sur this summer, although there isn’t a specific date for its broadcast yet.

Besides Casa del Aire, this documentary has also been shot in sets at the Museum of Flamenco Women and at Casa de la Memoria. The film will also include commentaries by Fosforito, who will be interviewed in Málaga, Manolo Sanlúcar — from his house in Sanlúcar de Barrameda —, Juan Valderrama Vega, in Madrid, and by the researchers Carlos Martín Ballester, Faustino Núñez and José Luis Ortiz Nuevo, among others.

The relationship between flamenco and tourism in Spain