Monesterio, Almendralejo, Badajoz and Don Benito are some of the municipalities in Extremadura which will take part in the ‘Pasión por el Flamenco‘ recital series, featuring artists such as Ismael Solomando, Celia Romero, El Perrete, Nane Ramos and Alejandro Vega. 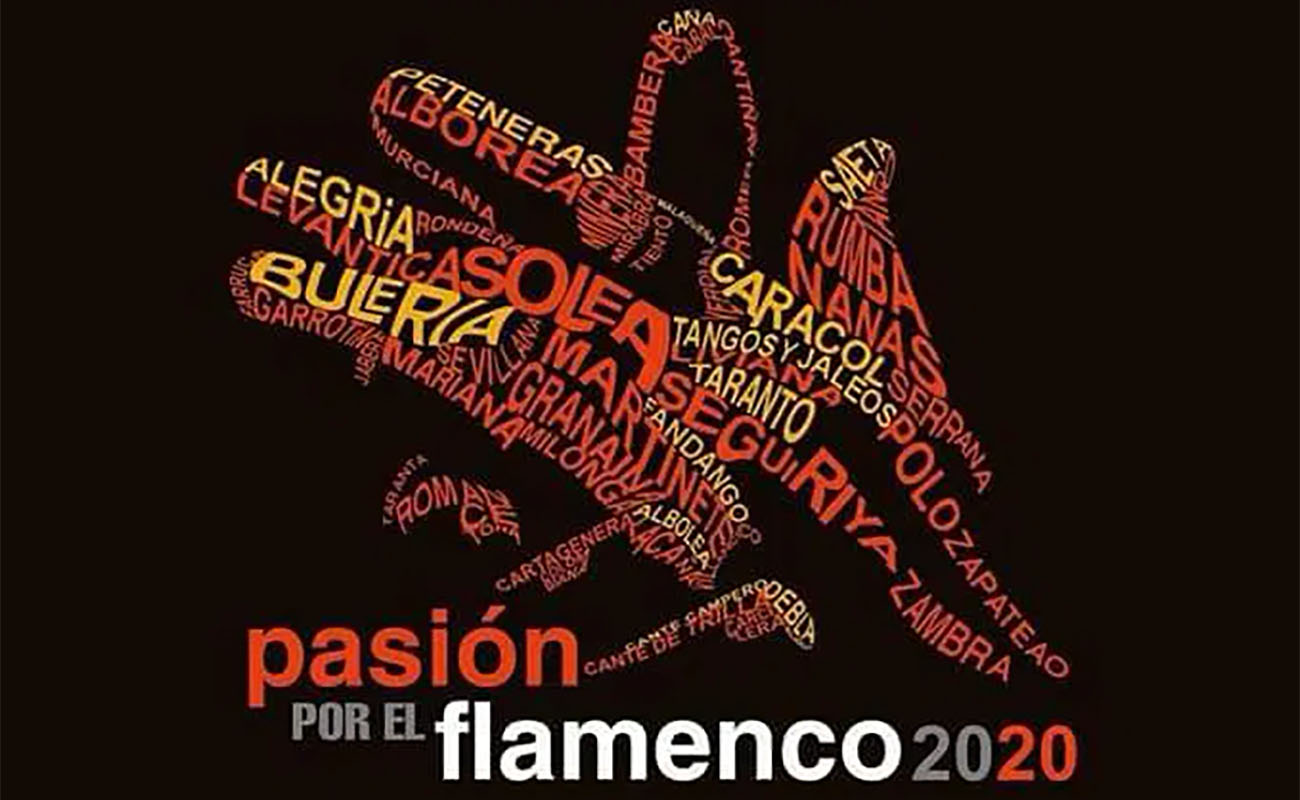 The 19th edition of the festival Pasión por el Flamenco is taking place between March 7th and November 20th, 2020. This event, organized by the Badajoz Council in collaboration with the Federación Extremeña de Peñas Flamencas, consists of a series of free recitals aiming to showcase the virtues of arte flamenco among the public, particularly the younger generations.

The artists Ismael Solomando, Matías de Paula, Pedro Cintas, Manuel Pajares, Celia Romero, Miguel de Tena, Juanfran Carrasco, Edu Hidalgo, Kaíta and Alejandro Vega, Fuensanta Blanco, El Perrete, José Moreno Cano, Carmen La Parreña, Vicky González and Nane Ramos will take part in this musical series. The first recital was performed by cantaora Esther Merino on Saturday, March 7th in Olivia de la Frontera. Some of the artists have performed in previous editions, but there are new faces too. The artists are selected by the peñas themselves together with the Federation, which represents thirty-two peñas and flamenco associations all over Extremadura.

«The priority for next year is to feature more new artists», explained Sergio García, representative of the company that coordinates this series, in the press conference presenting this event.

«Our artists are as good as any artist from Andalusia, and this project helps to promote our peñas», stated José Merino, president of the Federación Extremeña de Peñas Flamencas. The guitarist Joaquín Muñino and Esther Merino agreed, explaining that this program would help to promote the work of the peñas flamencas, which are currently experiencing difficult times. Besides, admittance to the shows is free and this helps to popularize flamenco among the public. 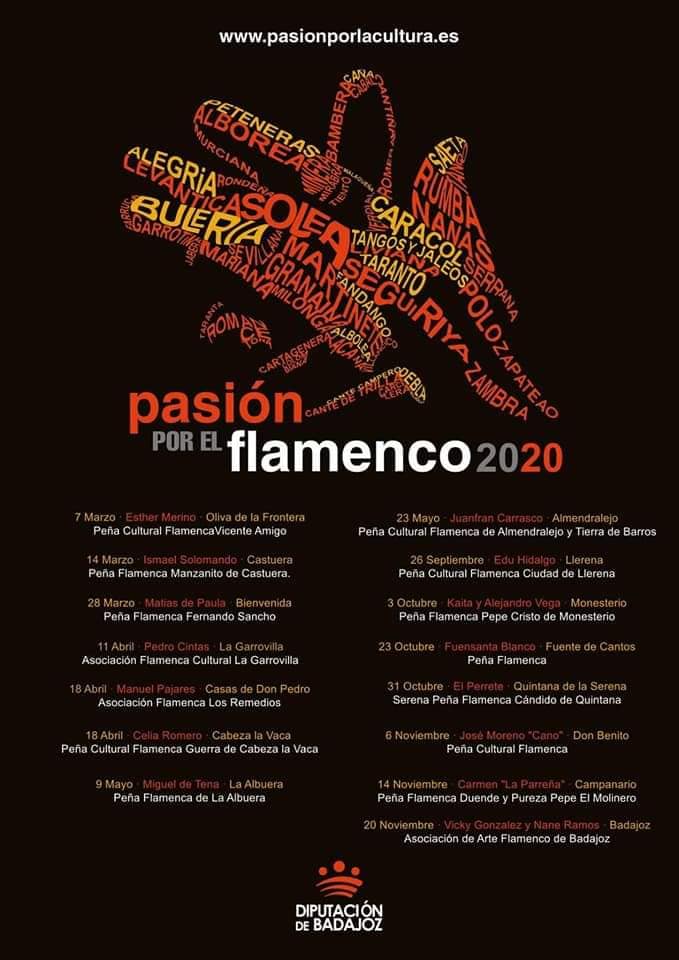