The 31st edition of the most important flamenco festival outside Spain will feature artists such as Eva Yerbabuena, José Valencia, María Terremoto, Inés Bacán, Mercedes Ruiz and Joaquín Grilo 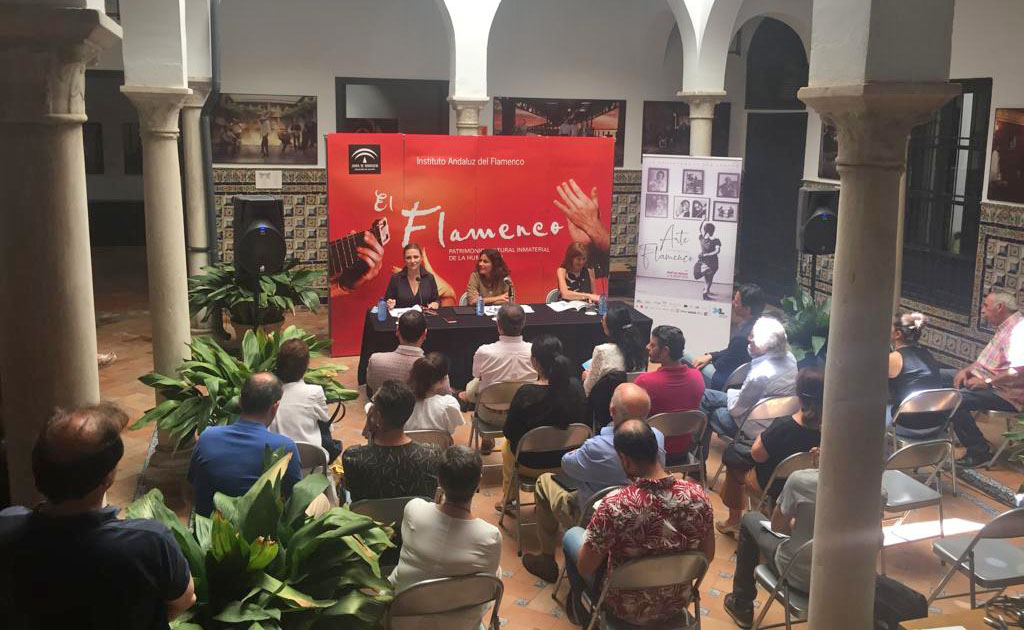 The headquarters of the Instituto Andaluz del Flamenco recently hosted the presentation of the 31st edition of the Festival Arte Flamenco of Mont-de-Marsan, which from its creation in 1989 has established itself as the biggest flamenco festival outside Spain’s borders. This city in France, the capital of the Landes department in the Nouvelle-Aquitaine region, will become flamenca between July 2nd and July 6th, having as stages different venues in the city, such as the Espace François Mitterrand and the traditional Café Cantante. Its streets will also have fixed and portable stages featuring performances by leading artist of Spanish flamenco.

The presentation act was attended by Sandrine Rabassa, artistic director of the festival, Monique Dechambre, its representative for international relations, and Almudena Bocanegra, the manager of the Agencia Andaluza de Instituciones Culturales. They highlighted the festival’s commitment to pure flamenco and their interest in promoting it beyond Spain’s frontiers. A collaboration agreement was signed between the festival and y Extenda, an organization that promotes the participation of Spanish artists and companies in events outside Spain.

Flamenco on the streets

Mont-de-Marsan is not just about selling show tickets. The idea is to fill the city with flamenco and a party spirit, taking performances to the bars and restaurants in the historic downtown. There will be flamenco for children with their parents, led by José Galán and his company Flamenco Inclusivo. The very artists including in the program, plus others such as Laura Vital, María Cárdenas, Carmen Rasero, Lucía La Piñona, Ángeles Gabaldón and Alicia Gil, will teach master classes in their specialty. There also will be all sorts of parallel activities about the arte jondo, among which we can highlight a lecture about Carmen Amaya by the journalist and flamenco critic Manuel Martín Martín. 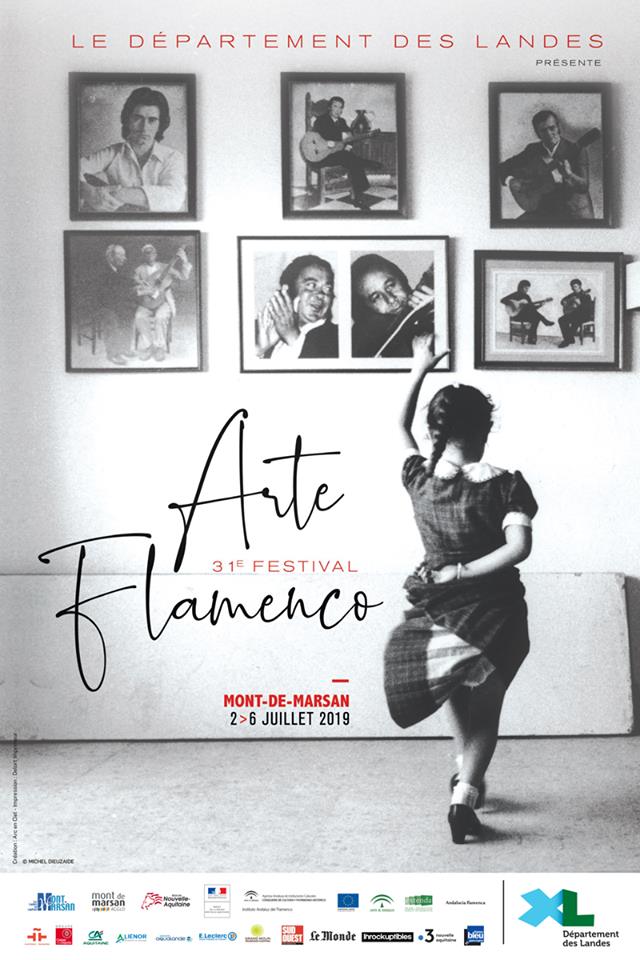