The category ‘Best Flamenco Album’ will not feature in Latin music's most prestigious award ceremony, as not enough entries have been submitted. Luis Cobos: «We can’t allow flamenco, declared Intangible Cultural Heritage by UNESCO, to disappear from the Grammys now when it’s more alive than ever» 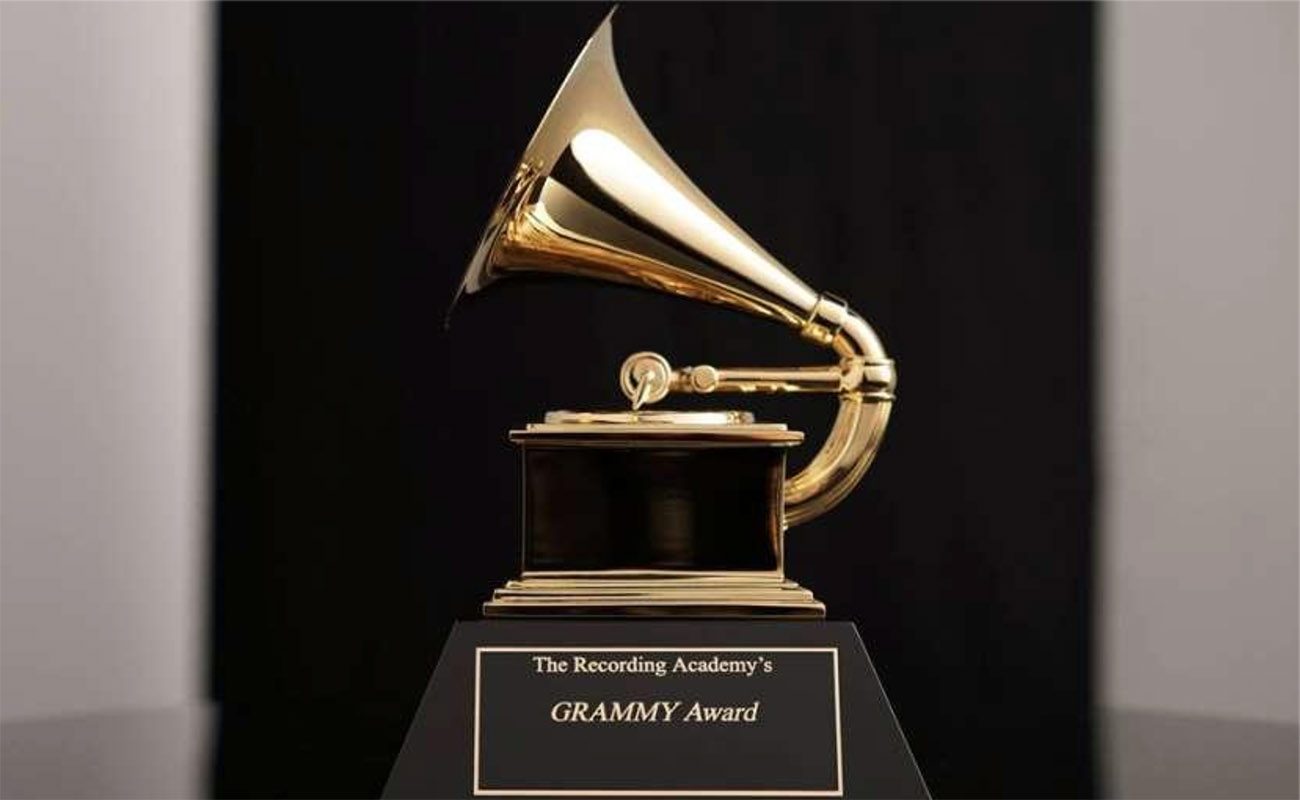 On November 14th, 2019, the ceremony announcing the most prestigious awards in Latin Music, the Latin Grammys, will take place in Las Vegas, USA. These awards have always had a category reserved for flamenco, but that won’t be the case in its 20th edition. The Latin Recording Academy has confirmed that the category “Best Flamenco Album” will be excluded from the voting process, as the number of submissions have not met the required minimum.

«The Latin Recording Academy follows a strict process for its awards. One of the rules is that at least 25 approved recordings must be submitted each year», explained Gabriel Abaroa, president and executive director of the Latin Recording Academy. It has transpired that Universal Music presented ten qualifying recordings, but it hasn’t been enough.

«The beauty, subtlety and power of flamenco music deserves to be acknowledged»

«Since it has not met the criteria, the flamenco category will not take part in the twentieth annual process of the Latin Grammy Awards. The category will be suspended after two years of non-compliance and cancelled after three years. We hope to find solutions to prevent this from happening. The beauty, subtlety and power of flamenco music deserves to be acknowledged», stated Abaroa.

In May, Luis Cobos — director of the Latin Grammys in Spain — attempted to sort out the situation sending an informative letter. «I ask for everyone’s attention, with respect and urgency. We cannot allow flamenco, declared Intangible Cultural Heritage by UNESCO, to disappear from the Grammy awards now that it’s more alive than ever, when there is more talent and creativity than ever and when it’s in high demand all over the world as an essential and evolving art form», stated Cobos.

«Please, don’t take this as a reprimand. It’s a warning so we won’t have to lament the removal of this category due to a lack of entries, which could be interpreted as a lack of interest», continued the director of the Latin Grammys in Spain.

Those efforts were in vain, as in the end flamenco won’t be represented in the Grammy Awards. We must point out that the artists with the highest number of nominations are both Spanish: Alejandro Sanz (8 nominations) and Rosalía (5 nominations). Besides, oddly, the International Day of Flamenco takes place on November 16th, just a couple of days after the Latin Grammy ceremony.

In 2018, it was Arcángel who won the award for ‘Best Flamenco Album’ with Al este del cante. Among the other nominations were Dani de Morón’s ‘21’, Samuel Sánchez’s ‘Dos caminos’, Alba Molina’s ‘Caminando con Manuel’, and La Tremendita’s ‘Delirium Tremens’. 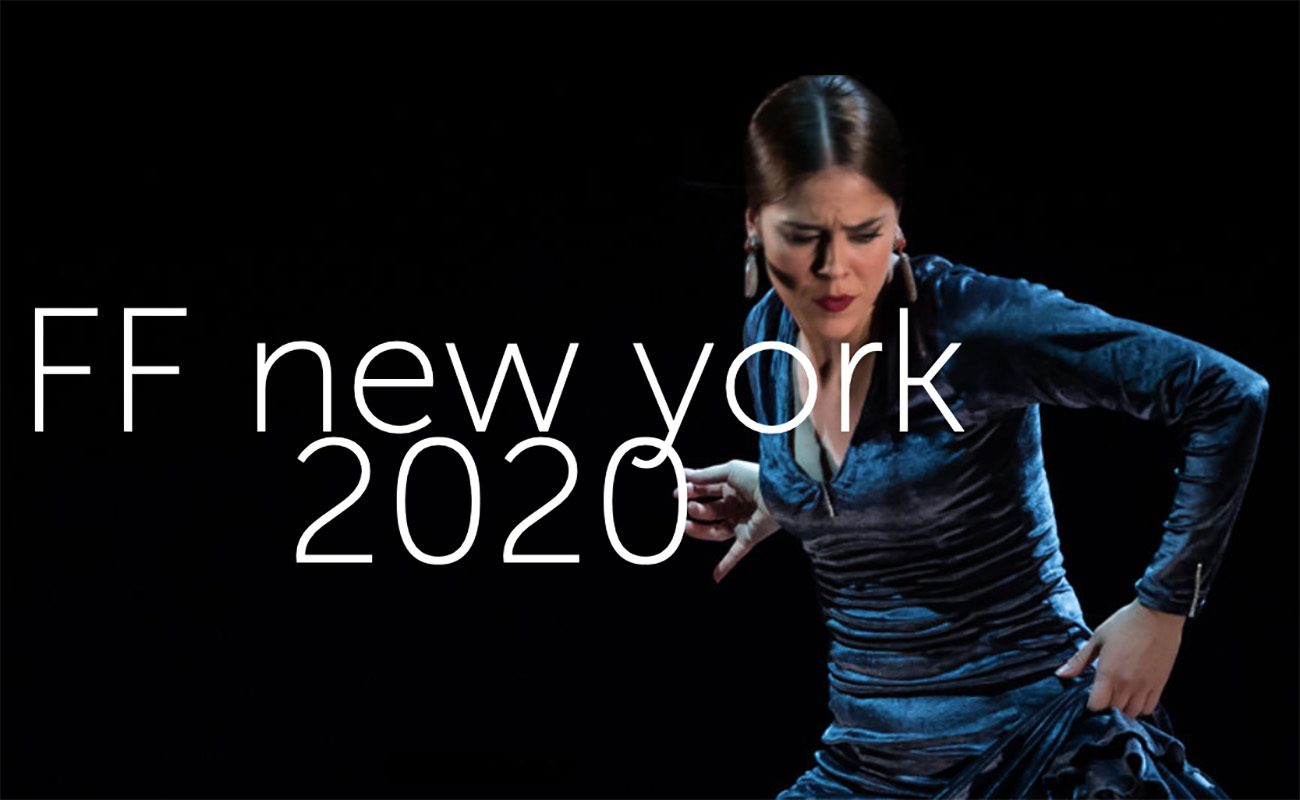 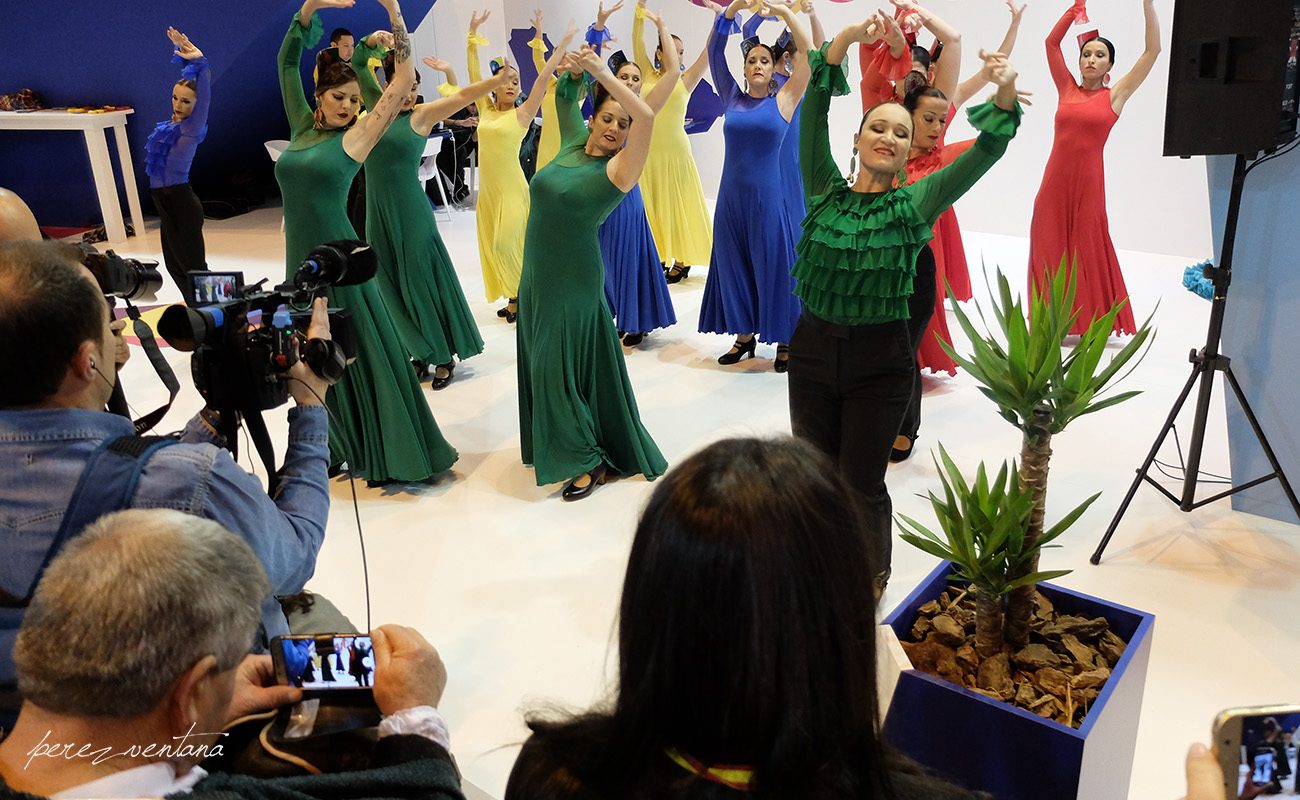 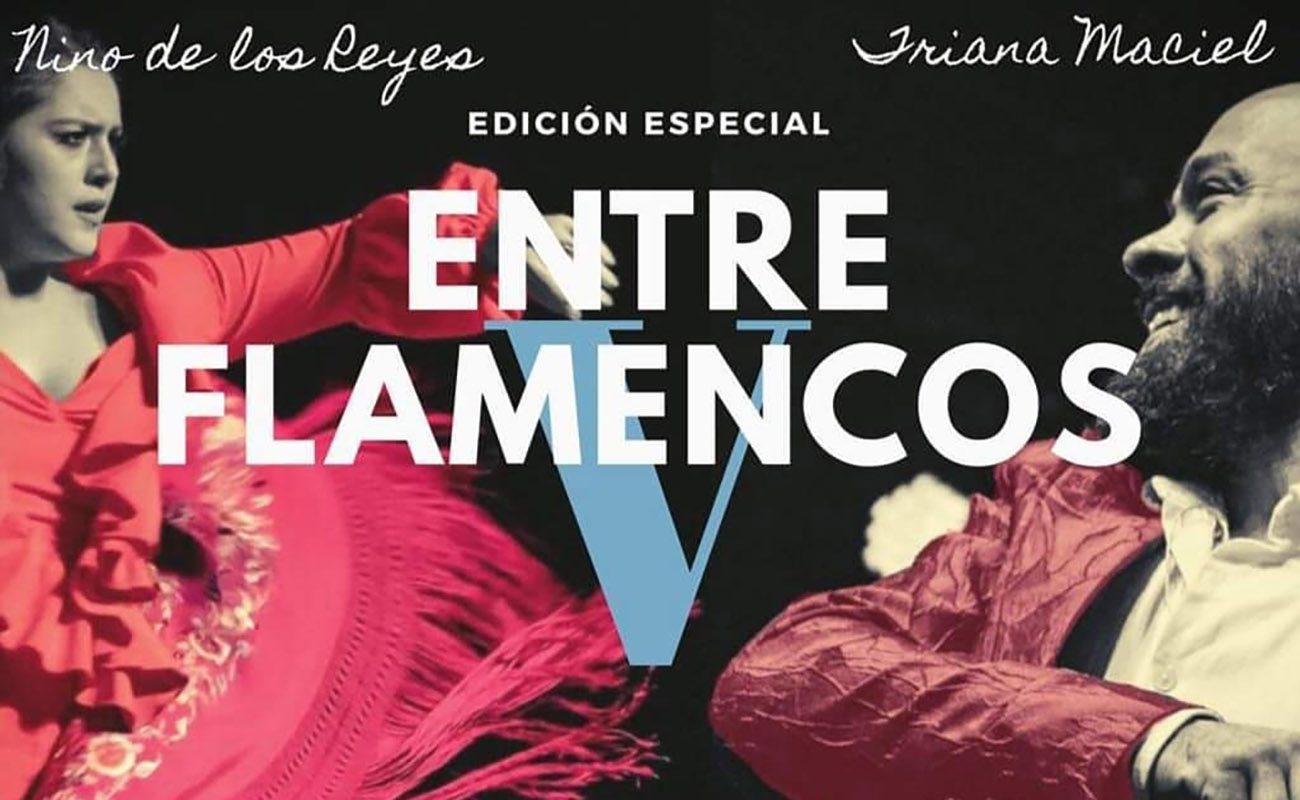