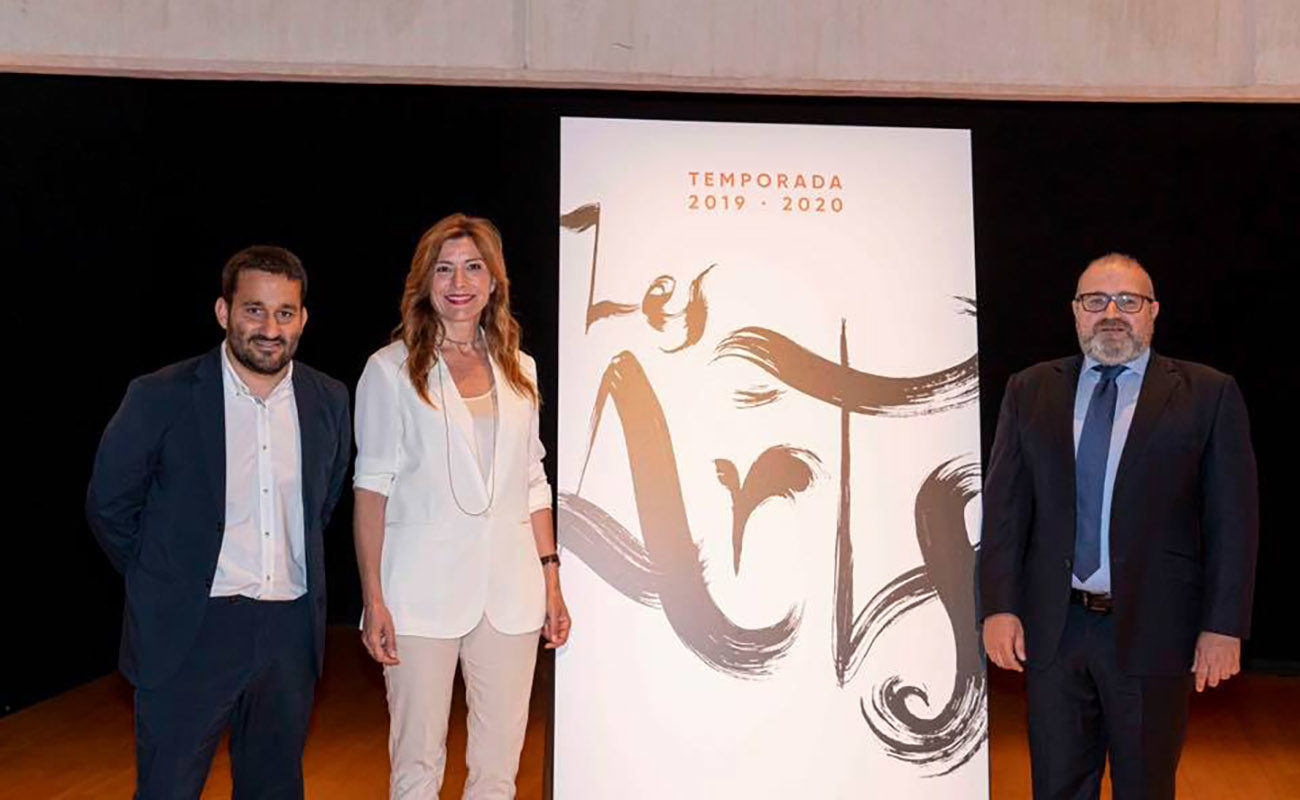 The program of the 14th season (2019-2020) of the Palau de les Arts Reina Sofía, where Valencia’s Teatro de la Ópera and the Orquesta de la Comunidad Valenciana are based, has been announced. For the first time its program will include other musical genres such as flamenco, which will be featured in four galas or recitals by Diego el Cigala, Rocío Márquez, Duquende and Manuel Lombo.

The presentation has been made by the Education, Research, Culture and Sport conseller, Vicent Marzà, the president of the Patronato de Les Arts, Susana Lloret, and the new artistic director of the Theater, Jesús Iglesias Noriega. The theater’s activity will increase by 30%  as it widens its horizons towards a new public. Besides its traditional focus on opera, zarzuela and symphonic music, this season will include nineteen performances of dance, six recitals of lied (lyrical song), eight concerts of light music, four evenings of flamenco and two nights featuring other musical genres. Among the concerts, we can highlight that of Niña Pastori, on June 21st .

The four flamenco evenings are the following:

City of the Arts

Image above: presentation of the Palau program for the 2019-2020 season. From left to right, the conseller, the president of the Patronato and the director. Photo: Les Arts 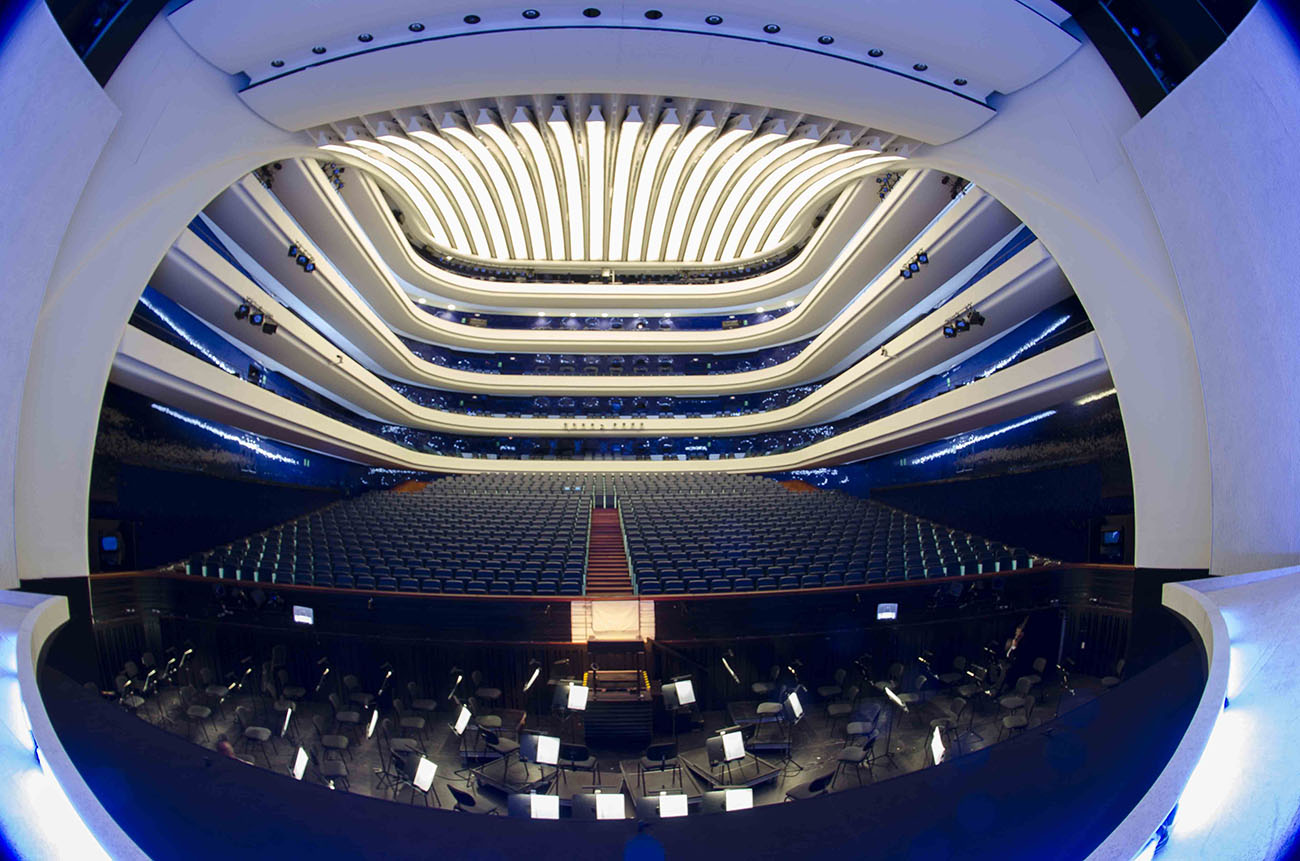