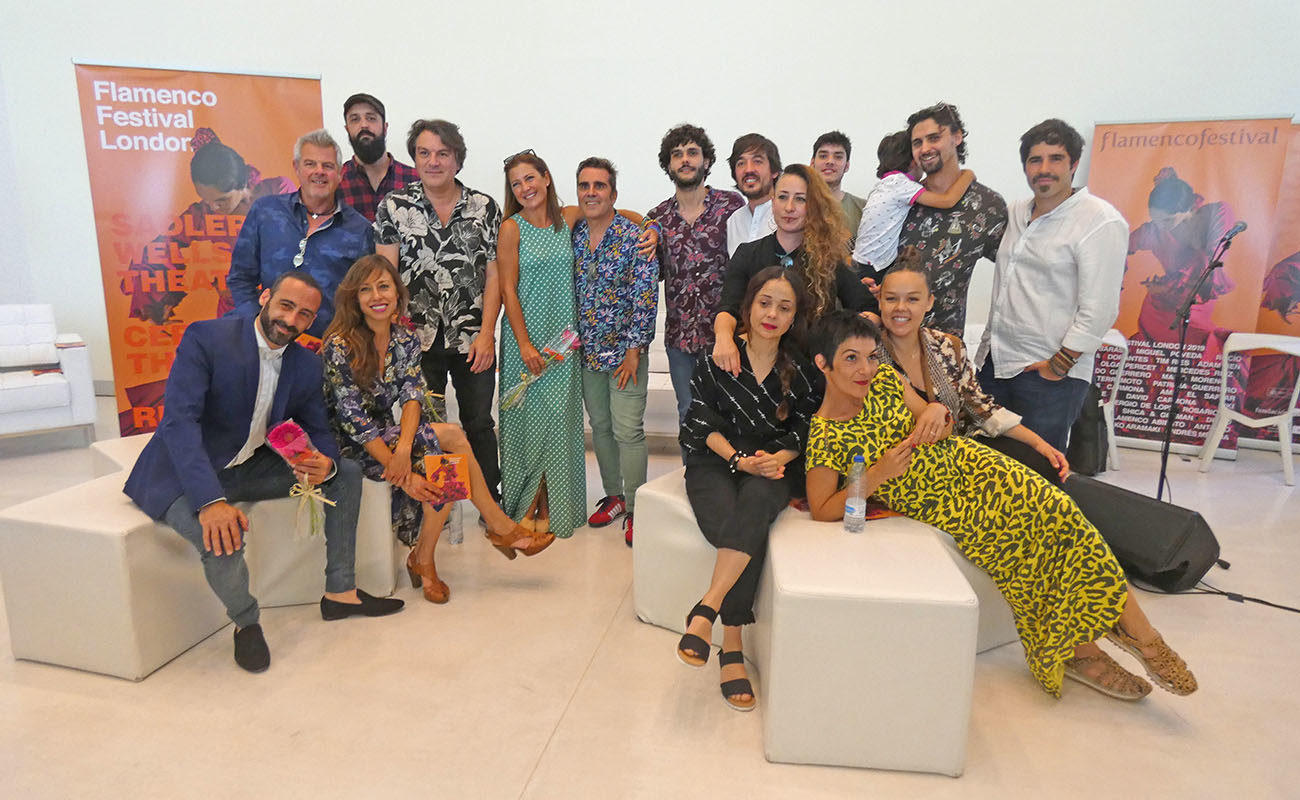 In the morning of June 11th, at Seville’s Cartuja Center Cite, the sixteenth edition of Flamenco Festival London was presented. The press conference, which took place informally among authorities, artists and media representatives, was directed and protagonized by the director and creator of the festival, Miguel Marín,from Córdoba.

Taking up the roles of moderator and interviewer, Marín gave the floor to the invited artists, all of whom will perform in this event in London. Thus, Sara Baras, David Peña Dorantes, Rocío Molina, Rosario La Tremendita, Olga Pericet, La Shica, Andrés Mérida, Vanesa Aibar, Jesús Ortega, Sergio de Lope and Diego Villegas offered their perspectives about the festival. The manager of the Agencia Andaluza de Instituciones Culturales, Almudena Bocanegra, also took the floor, pointing out the will of the institution to continue to promote flamenco overseas as the greatest cultural manifestation of Andalusia

«This presentation has been a clear example of harmony and lack of rivalry among today’s young artists. Perhaps we are witnessing a new era in flamenco» (Miguel Marín)

Flamenco Festival London is a private initiative with only twenty per cent of public funding. In this edition we notice an important sway towards younger, edgier flamenco, contrasting with past years when traditional flamenco was the norm. The number of shows has increased significantly, with 53% more performances compared to last year’s edition. The numbers are revealing: 26 shows, 133 artists from 18 companies and a projection of 24,000 spectators. The headliners are Miguel Poveda, Sara Baras, Rocío Molina, Olga Pericet, Patricia Guerrero, Dorantes, María Moreno, Eduardo Guerrero, Mercedes Ruiz, María Terremoto, Kiki Morente, David Carmona, Diego Villegas, Sergio de Lope, Antonio Lizana, Rosario La Tremendita and an endless list of Spanish and foreign artists.

Once again, baile has a greater focus than cante, due to the difficulties caused by the language barrier. It’s encouraging to see the participation of British and American artists, who join other artists from countries with a stronger flamenco tradition. Tim Ries, Adan ben Ezra, Amir ElSaffar, Sabio Janiak, Ivan Bavcevic, Lorenzo Bianchi Hoesch, Nanako Aramaki and Dena ElSaffar are the most noteworthy. The number of venues has also increased, as the festival is no longer limited to the traditional Sadler’s Wells Theatre. In this edition, venues with different formats will also take part: Lilian Baylis Studio, Rich Mix and Cervantes Theatre.

Speaking exclusively with Expoflamenco.com, the director of the Flamenco Festival London, Miguel Marín, pointed out that «This presentation has been a clear example of harmony and lack of rivalry among today’s young artists, contrasting with the attitudes of decades ago. Perhaps we are witnessing a new era in flamenco» 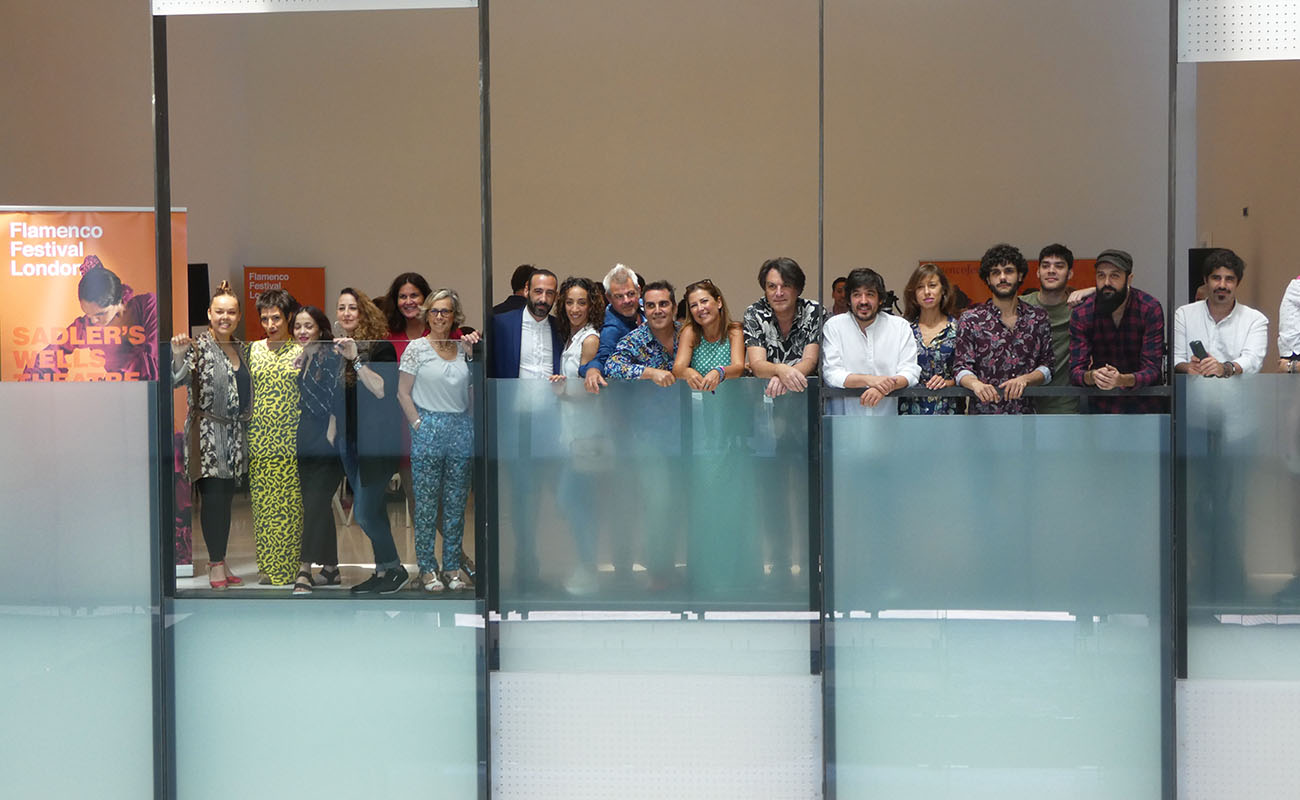 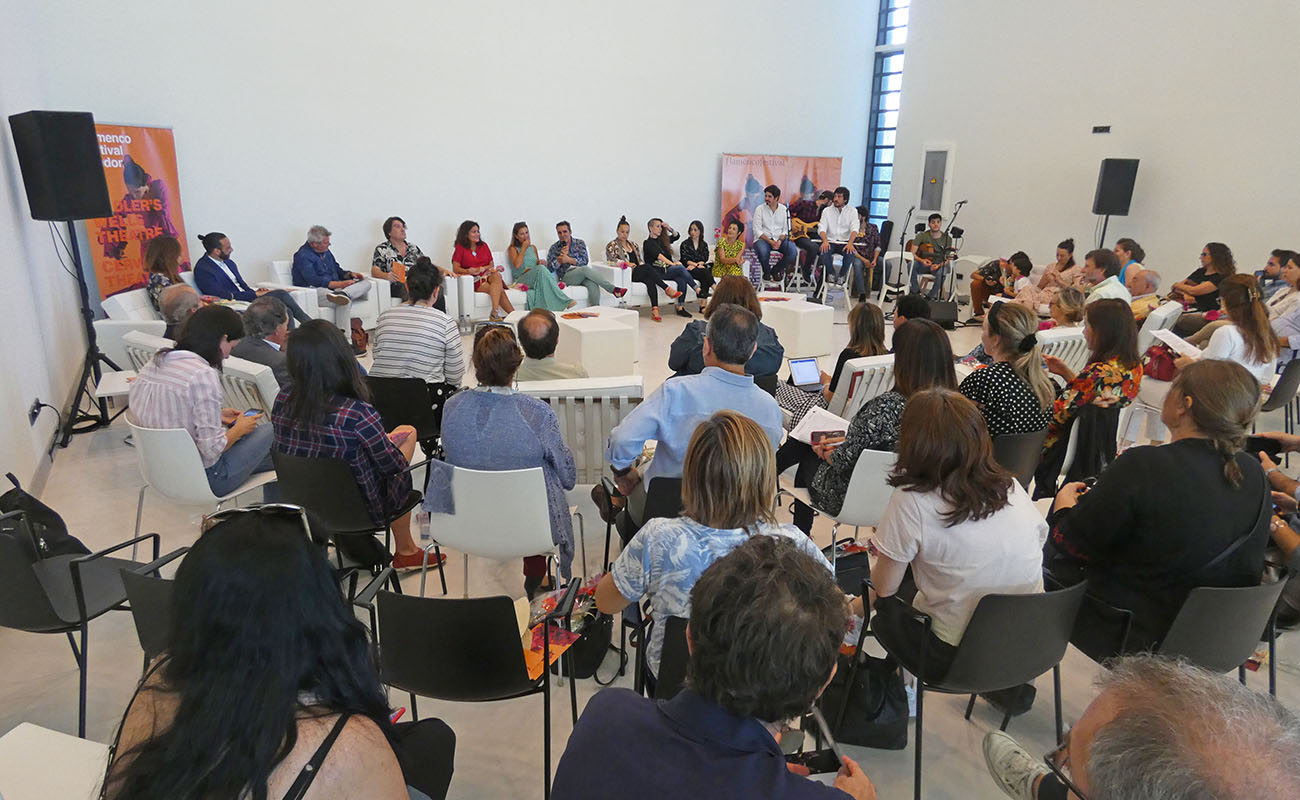 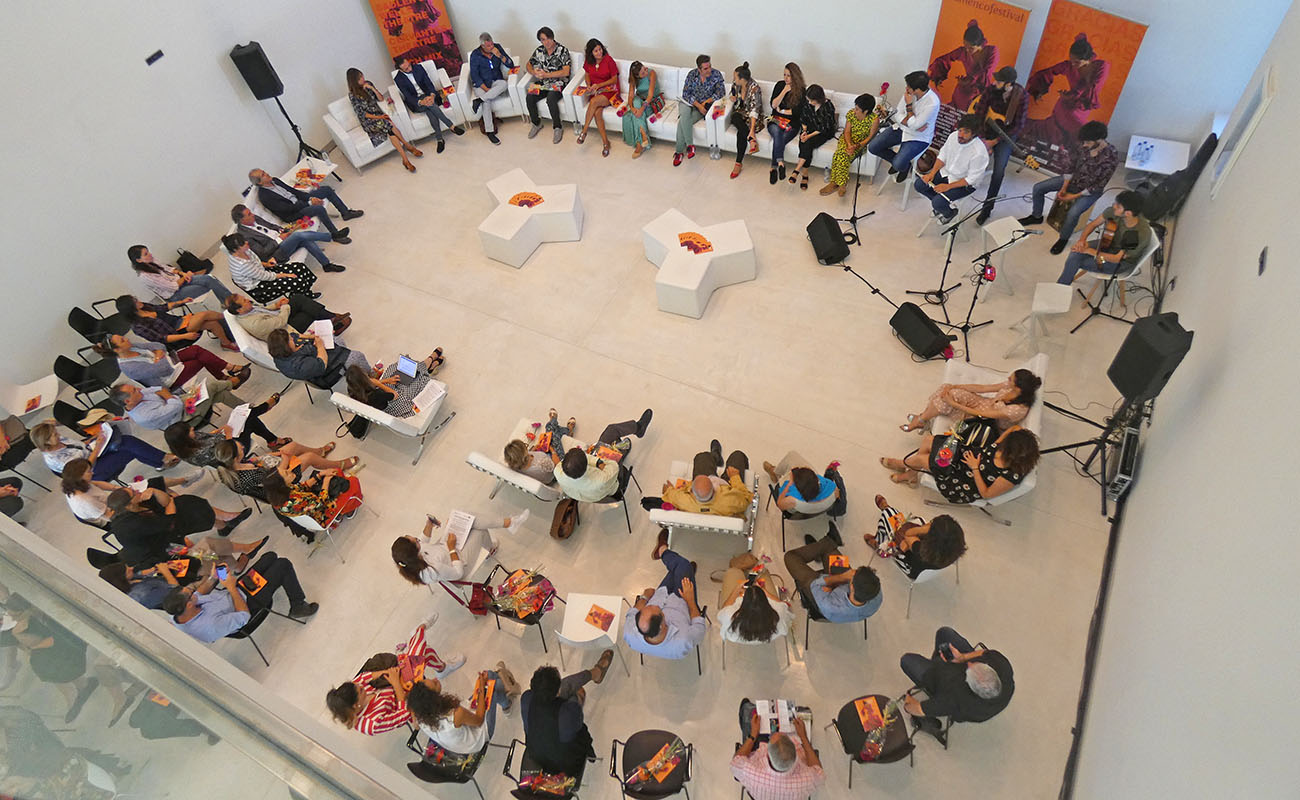