Flamenco in Arahal: program of the 2019 Festival Al Gurugú announced

On the 50th anniversary of the death of Pastora Pavón, the 18th ‘Memorial Niña de los Peines’ will feature artists of the stature of Vicente Amigo, Dani de Morón and Manuela Carrasco, who will receive an honorary award. 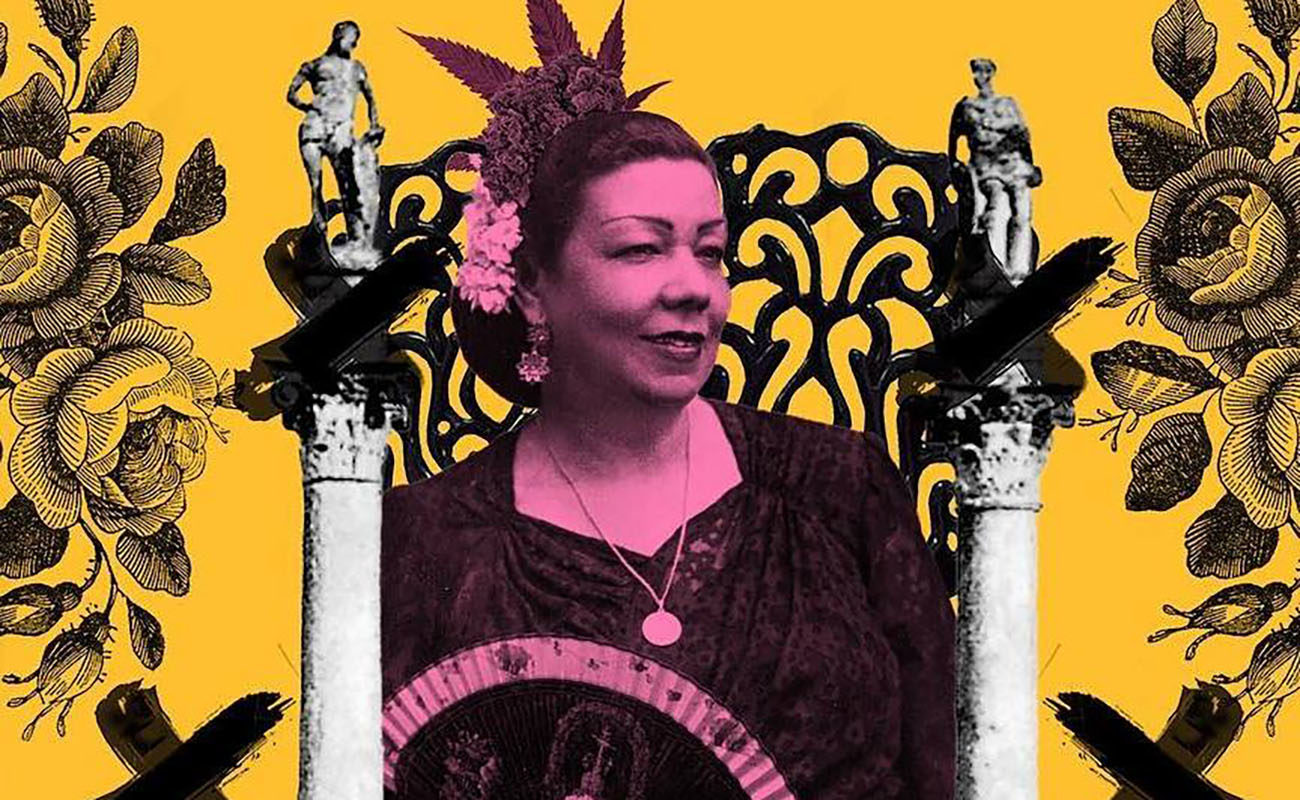 On May 21st, 2109, the lineup and program of the 18th Memorial Niña de los Peines Al Gurugú 2019, which will take place in the town of Arahal (Seville province) from June 6th to June 15th, was presented. The act, which took place at Seville Provincial Council’s Casa de la Provincia, was attended by the mayor of Arahal, Miguel Ángel Márquez, the Culture Delegate, Rosa Pilar Vera, and the Provincial Councilor of Culture and Citizenship, Rocío Sutil. The journalist Manuel Curao, the painter Gonzalo Conradi, author of the official Al Gurugú 2019 poster, and the photographer Paco Sánchez, who will have an exhibition at Arahal’s Municipal Theater about bailaora Manuela Carrasco, also attended.

The festival will begin on June 6th with a tribute to Pastora Pavón La Niña de los Peines, on occasion of the 50th anniversary of her death. Flamencologist Cristina Cruces will give a conference titled Pastora es grande. Razones para escucharla, admirarla, entenderla y declararle amor eterno (“Pastora is great. Reasons to listen to her, admire her, understand her and declare eternal love for her” ). Thereafter, cantaora Tina Pavón, accompanied by the guitar of Carmelo Picón, will give a flamenco recital. Admittance for both events, at Casa del Aire, is free.

All other recitals will take place at el Arahal Municipal Theater, at 9:30 PM: 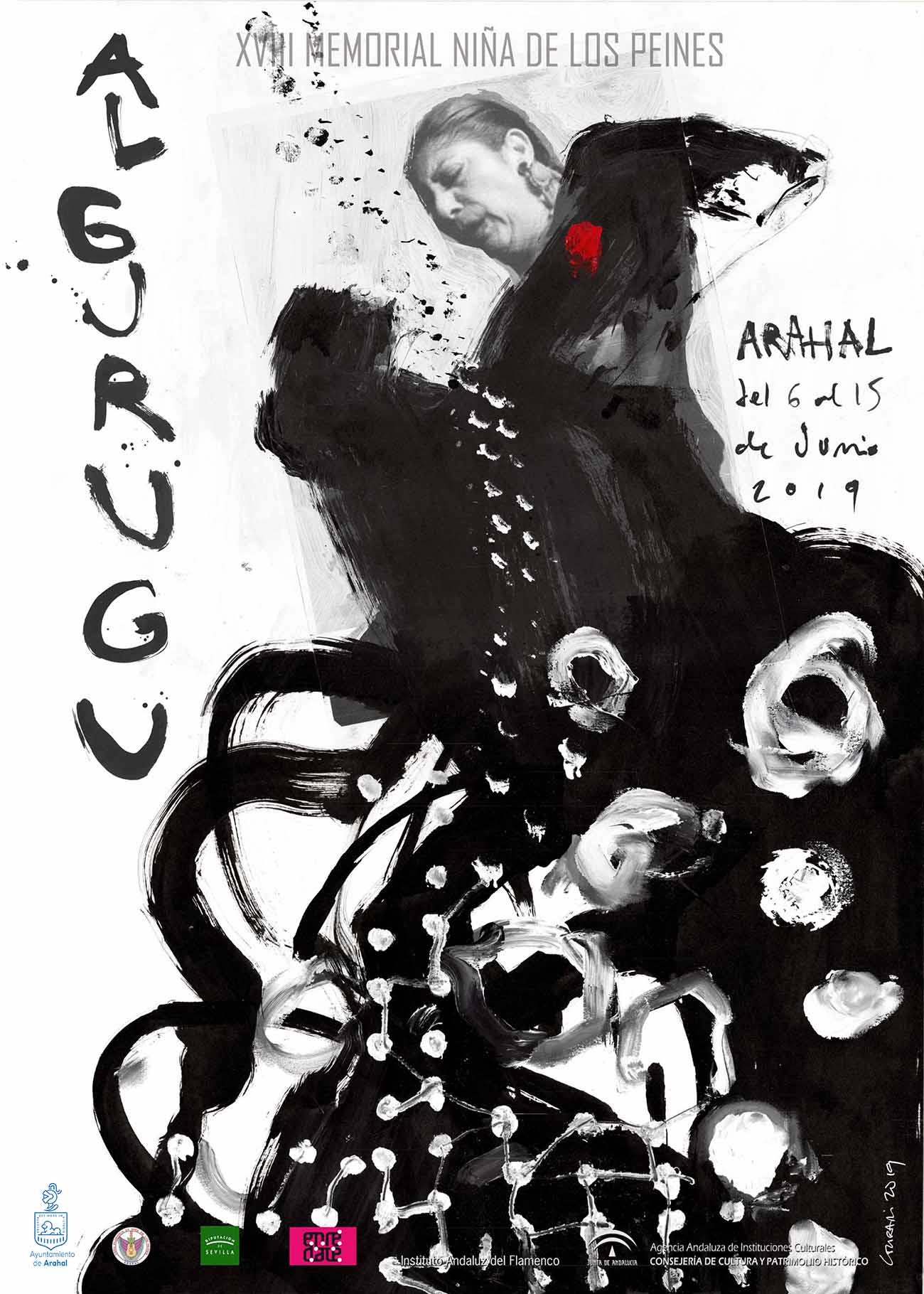 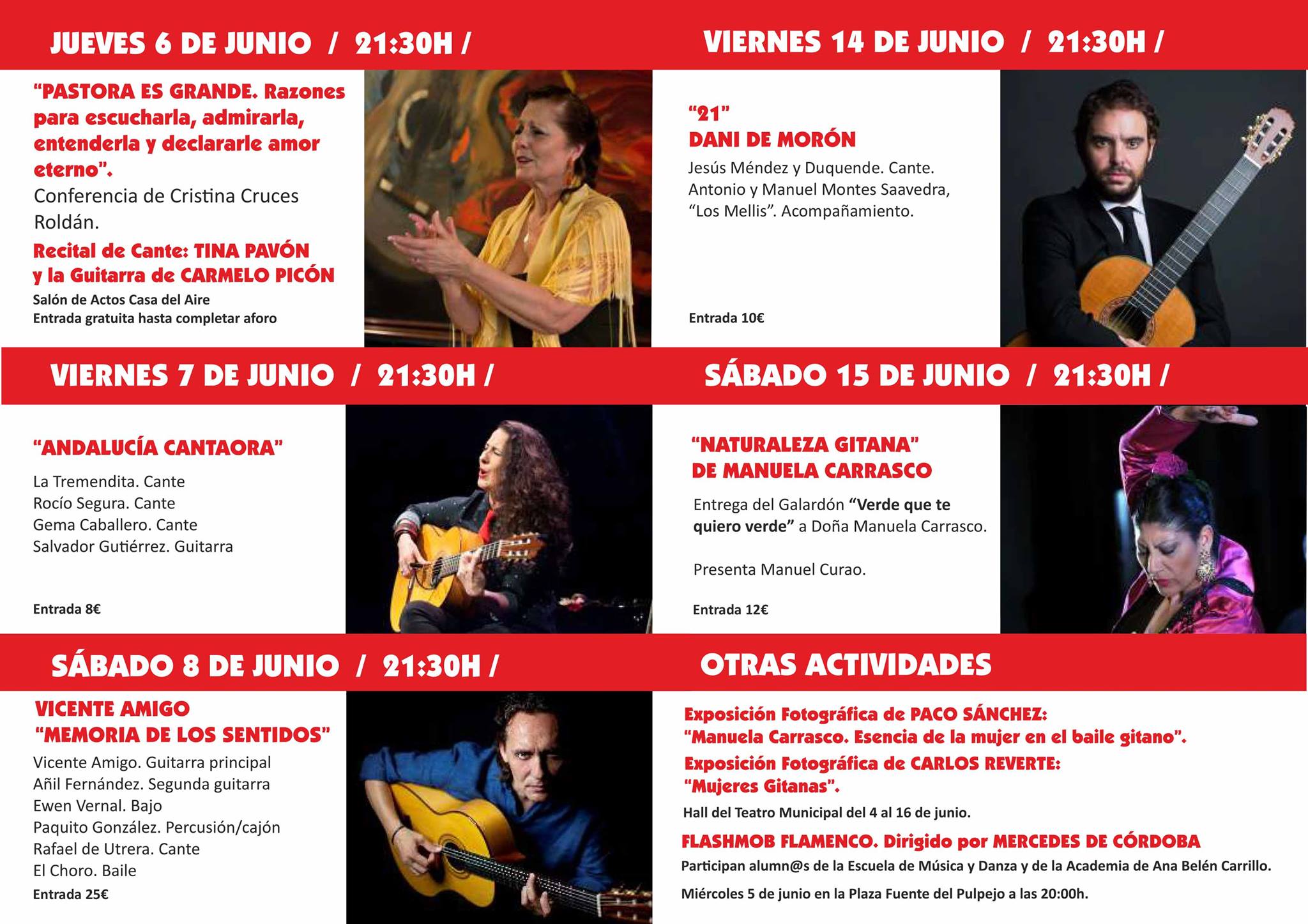