Flamenco in Granada with the 1st Milnoff 1922 Festival

Artists such as the Morente siblings, Curro Albaicín, Farruquito, Juan Andrés Maya, Eva Yerbabuena, Tomatito and Pepe Luis Carmona Habichuela will be part of the lineup of the Milnoff 1922 Festival, which will take place between June 2nd and June 7th, 2020 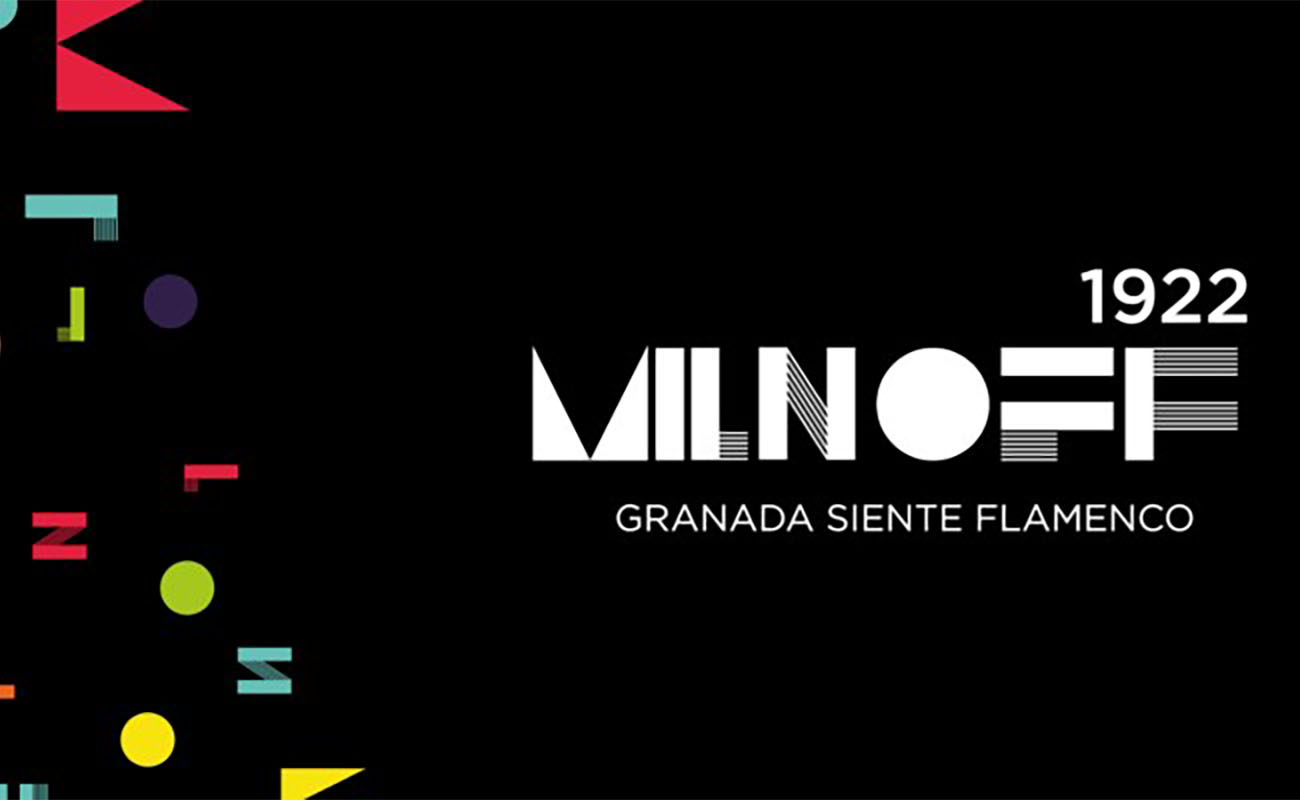 Granada is aiming to be designated the 2031 Cultural Capital of Europe, and is hoping to boost its chances by organizing the first Milnoff 1922 Flamenco Festival, to take place between June 2nd and June 7th, 2020. The city will offer performances of cante, baile and flamenco guitar in iconic venues, enlivened by photography and painting exhibitions.

Over thirty Spanish artists will take part in the first edition of Milnoff 1922. Among those who have confirmed their participation are the Morente siblings — Estrella, Soleá and Kiki —, Curro Albaicín, Farruquito, Juan Andrés Maya, Eva Yerbabuena, Tomatito and Pepe Luis Carmona Habichuela, among others.

The festival was presented in Madrid’s International Tourism Fair (FITUR). «A festival of this magnitude will definitely position the city on the international flamenco stage where it belongs by its own right, entailing an important touristic and economic impact, and it will be a first-rate asset in our candidacy for the Culture Capital of Europe», stated Luis Salvador, mayor of Granada.

Milnoff 1922 is inspired in the first contest of cante jondo organized in 1922 by intellectuals such as Manuel de Falla and Federico García Lorca in Alhambra’s Aljubes yard. The goal is to intellectualize flamenco and popularize it by promoting its various expressive aspects among all social classes.

The organizers explained that the premise of the festival is to make flamenco accessible to all people by expressing it in different formats and artistic disciplines, while highlighting the importance of Granada as a reference in flamenco culture and innovation on a national and international level.

For one week, Granada will be immersed in flamenco. About twelve thousand people are expected to attend some twenty events featuring music, photography, dance and painting. The economic impact in the city is estimated to be around 1.8 million euros. Two percent of the benefits will be assigned to scholarships and assistance to people without the financial means to take part in the Milnoff festival.

All activities are expected to take place between 11 AM to 1 AM. About sixty percent of the events will have free admittance. Small city squares such as Bib-Rambla and Paseo de los Tristes will be the venues where about 15 different concerts will be performed honoring iconic flamenco artists such as Enrique Morente, Mario Maya, Juan and Luis Habichuela and Camarón.

The Manuel de Falla Auditorium will host the concerts of Estrella Morente, Eva Yerbabuena, Tomatito and Farruquito. Another special section is Trasnoches, featuring prestigious flamenco artists such as Kiki and Soleá Morente, Juan Andrés Maya, La Fabi, Belén López and the young Habichuelas, in a relaxed and engaging format.

The Star section will feature concerts by leading flamenco stars created exclusively for this festival. Finally, the Hotel section will be a meeting place for artists and journalists, and it will also host lectures and conferences opened to the public

The program will include a visual arts exhibit in Rey Chico featuring the works of students of the Escuela de Artes y Oficios de Granada, aiming to introduce flamenco to the younger generations. A film series is also programmed. The festival will close with a tribute to the Zambra at Sacromonte.