The 2020 Tourism Promotion Action Plan includes 720 initiatives and a budget of 29.7 million euros with projects focusing on flamenco, horses and nature 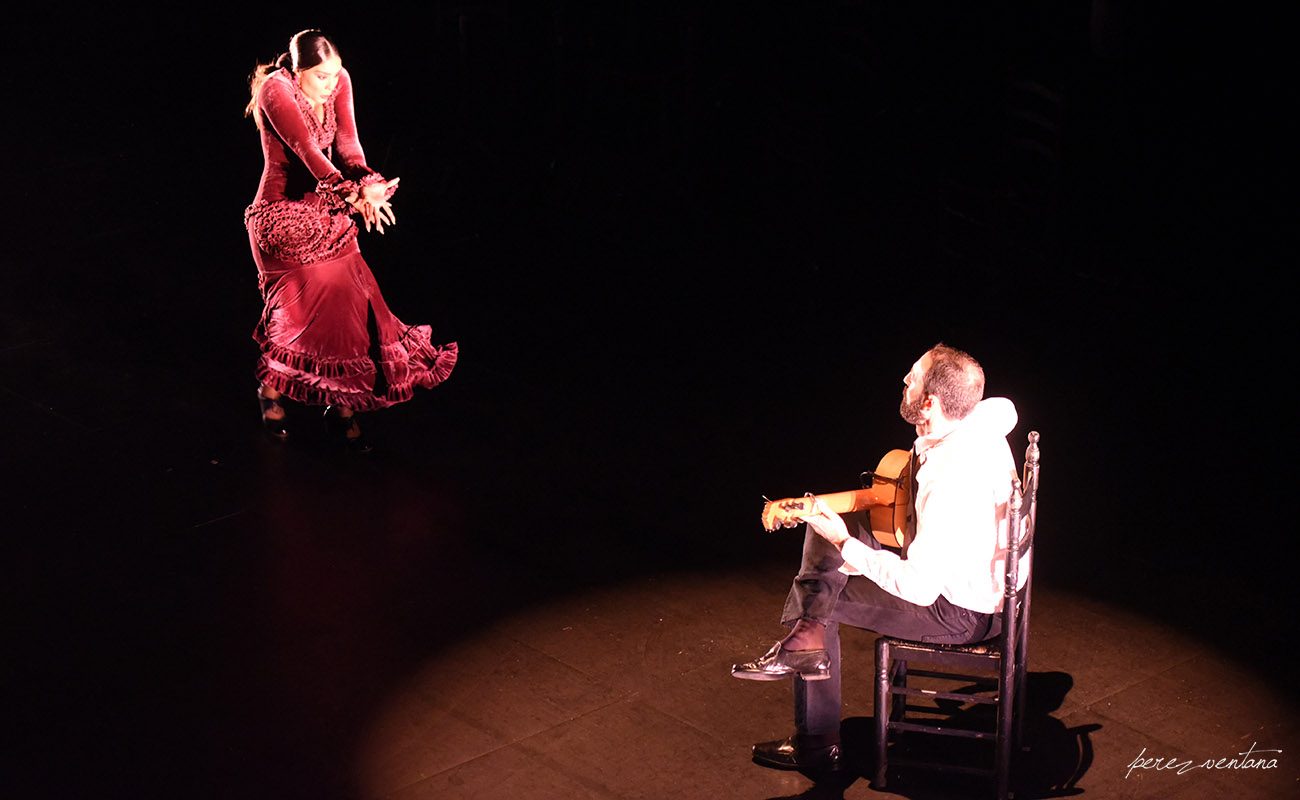 The Andalusian vice-president and Minister of Justice, Regeneration and Local Administration, Juan Marín, summoned a press conference to talk about Andalusia’s 2020 Tourism Promotion Action Plan. The plan includes seven hundred and twenty initiatives, a six percent increase from last year. The budget is almost thirty million euros (29.7), almost ten percent above the 2019 budget. As it could be expected, the cornerstones of this Plan are projects focusing on flamenco, horses and nature.

More specifically, Marín presented the product Flamenco by Andalucía, a «new way of promoting and commercializing flamenco, researching the feelings and sensations it evokes and focusing on a specific type of promotion in each market».

Andalusia’s tourism promotion program will take place in more than one hundred and twenty cities all over the world, and its goal is to strengthen Andalusia’s awareness in the United Kingdom and Germany, with an increase of fifteen initiatives, compared with 2019. Marín also revealed that there would be a greater presence in other markets such as Latin America, Asia and the United States.

Another of the great novelties of the 2020 Tourism Action Plan is a definite bet on digital marketing, with an increase of about twenty five percent in this type of actions, comparing to the previous period.