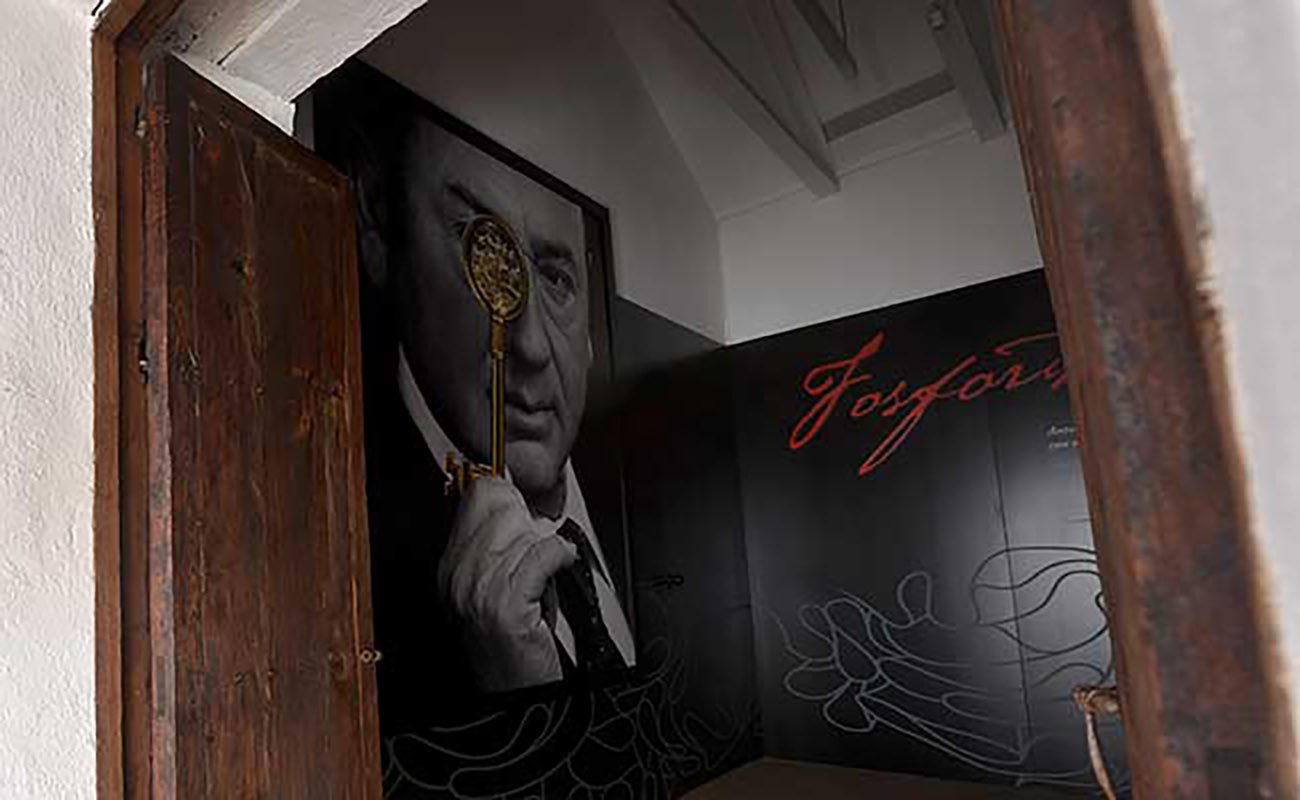 The Centro Flamenco Fosforito is finalizing the latest touches of its series Maestrías, which will get started on October 30th by David Pino, cantaor and professor of cante at the del Conservatorio Superior de Música de Córdoba and brand-new director of the University of Córdoba Flamencology Chair. It will take place at the Center’s headquarters, the renowned Posada del Potro, at 6:30 PM

The series Maestrías is part of the Flamenco Autumn programming and, together with the series Matinales Flamencas – Fuente Viva, is one of the great initiatives of the Culture, Heritage and Innovation Department of Córdoba’s City Council. The series comprises several dialogues or conversations with flamenco personalities. The deputy mayor herself, Blanca Torrent, stated that Maestrías is an «attempt to promote direct contact between aficionados and flamenco students with the great masters of this art genre».

These flamenco gatherings will take place each Wednesday until November 27th at the Posada del Potro. The first of them will be on the opening day and will feature the master guitarist from Córdoba Manolo Franco. On November 6th, Cristina Heeren will sit down with the flamenco students. The following weeks will feature Mayca Moyano, teacher of dance (November 13th), the musicologist Faustino Núñez (November 20th) and the great cantaora María Vargas (November 26th).

The Centro Flamenco Fosforito opened on June 3rd, 2013. Its name is a tribute to cantaor Antonio Fernández Díaz Fosforito (born in Puente Genil, Córdoba, in 1932), who is the current holder of the Golden Key of Cante award. The Centro is located in the heart of Córdoba, across Potro Square, specifically in the Posada del Potro, a 16th century building which used to be an inn (“posada”) until 1972. After being renovated it became a flamenco center featuring expositions, conferences and recitals, among its many other activities.