The festival will honor the memory of Silverio Franconetti. Antonio Reyes, Eva la Yerbabuena, Jesús Méndez and Rancapino Chico will headline a show worthy of the 50th anniversary of the Tertulia Cultural Flamenca El Gallo 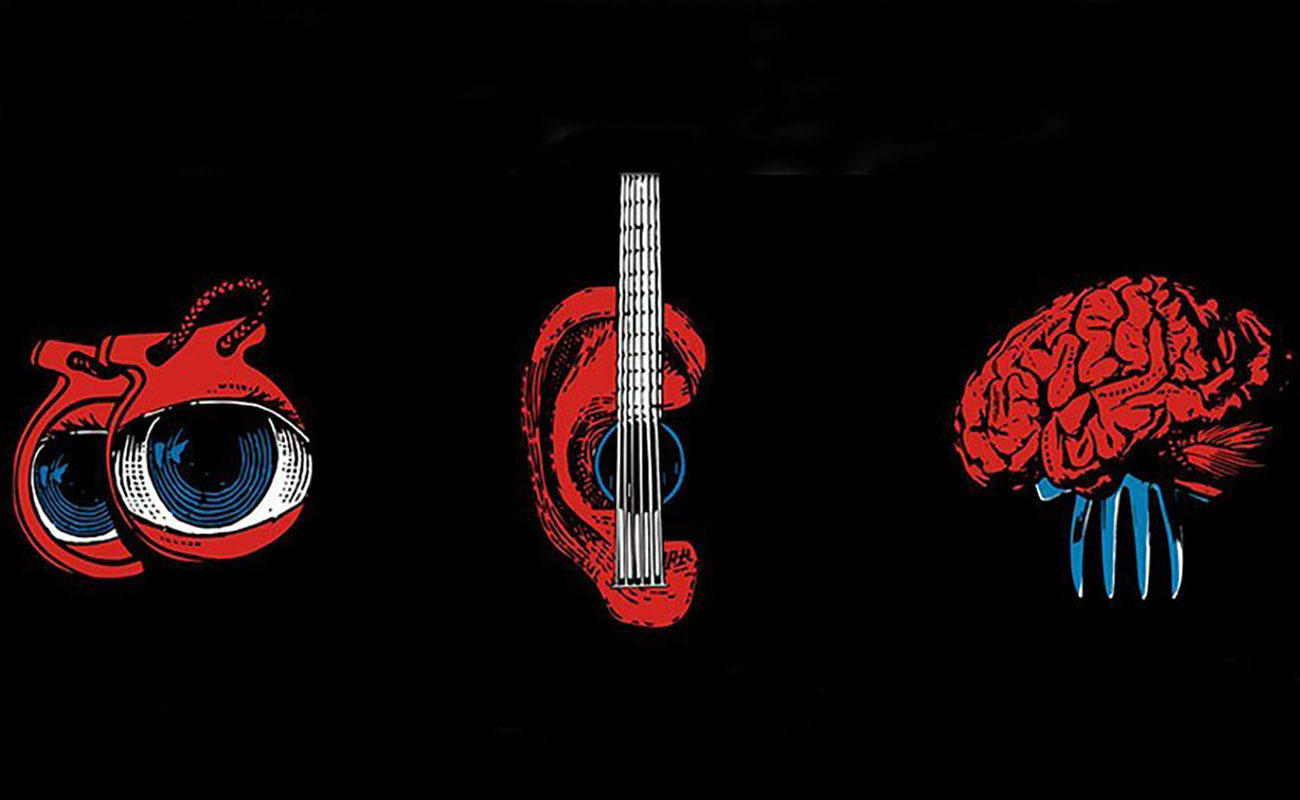 The 53rd edition of the Gazpacho Andaluz flamenco festival will take place on July 6th at the Plaza del Ayuntamiento in Morón de la Frontera (Seville province). This is one of the most anticipated events by flamenco aficionados who come each summer to the city of the Rooster and limestone from all corners of the province and the world. The festival proper, which has a golden lineup, will kick off at 10:30 PM. The guitarist from Morón, Paco Delgado El Leri and his group will rub shoulders with cantaores Antonio Reyes, Jesús Méndez and Rancapino Chico, who will be joined by the guitars of Manuel Parrilla, Pepe del Morao and Antonio Higuero, respectively. Baile will be represented by the feet and arms of Eva Yerbabuena. Earlier, at 9 PM, the winner of the 7th Concurso de Cante Flamenco para Jóvenes Ciudad de Morón — organized by the Tertulia Cultural Flamenca El Gallo — and the students of the Guitar and Baile Workshops of the Municipal School of Music will perform.

The Gazpacho de Morón, as this festival is popularly known, is one of the oldest flamenco festivals in the province of Seville. It got started the evening of May 28th, 1963, when some aficionados from Morón visited neighboring Utrera to enjoy the corresponding edition of its festival, the Potaje Gitano. They were so enthusiastic about it that three months later, on August 31st, the 1st Gazpacho Andaluz took place. That evening, Antonio Mairena, Juan Talega, Fernanda y Bernarda de Utrera, Perrate, Bambino de Utrera, El Lebrijano and Manolito de María performed, among others.

The 2019 edition will honor the memory of Silverio Franconetti, considered to be the best cantaor in history and one of the greatest innovators of flamenco as we know it today. This cantaor lived a good part of his childhood and teen years in Morón, and several of his brothers settled permanently there, where the surname Franconetti still lives to this day. This year is the 130th anniversary of Silverio’s death.

This festival will take place in the 50th anniversary of the creation of the Tertulia Cultural Flamenca El Gallo, the entity that organizes the event in collaboration with Morón’s City Council, Seville’s Provincial Council, the Andalusian Agency of Cultural Institutions and the municipal enterprise Impulsa Morón.