Great success in the most ambitious edition of Flamenco Festival London

The 16th edition of Flamenco Festival London featured 26 shows in four different venues, attended by over 19,0000 spectators. The shows of Sara Baras and Gala Flamenca were sold out in Sadler’s Wells Theatre. This has been the biggest flamenco festival organized outside Spain. 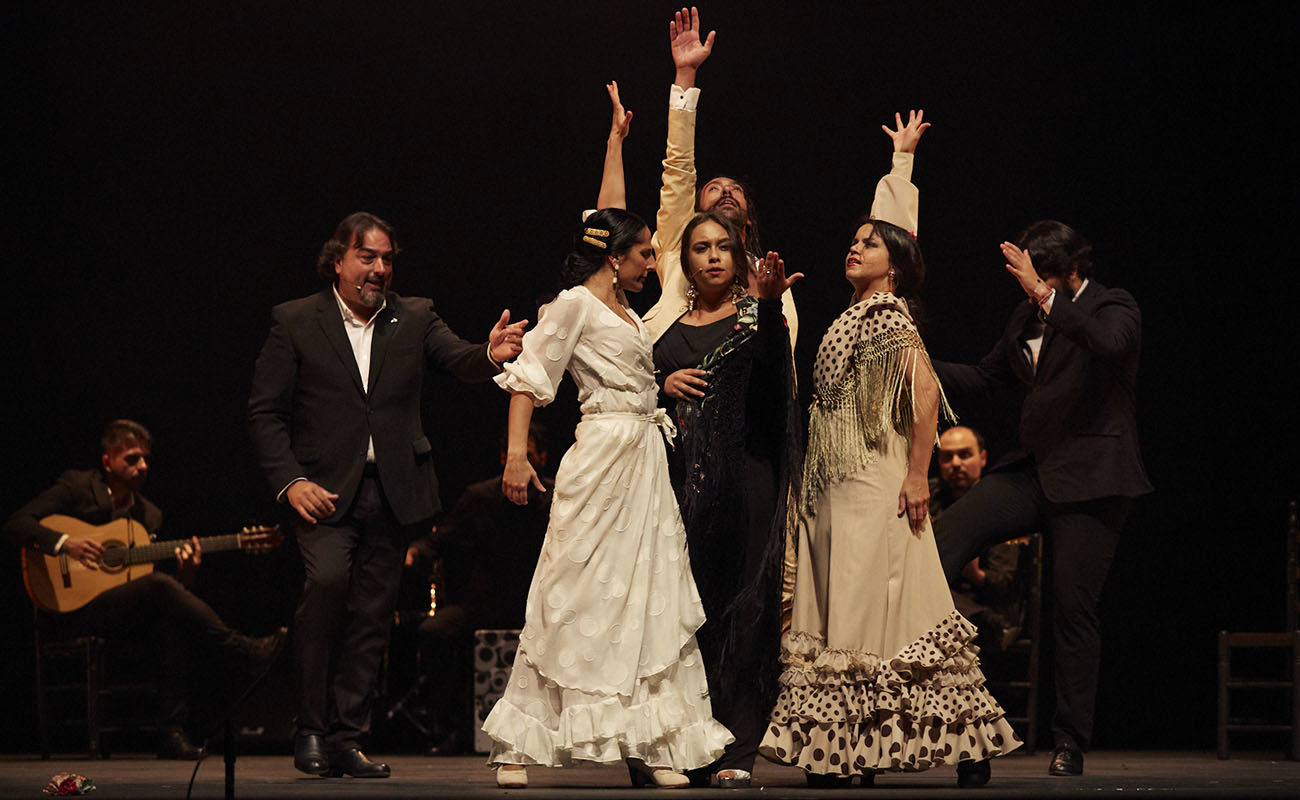 Between July 2nd and July 14th, over 19,000 spectators enjoyed the artistic and cultural offerings of the 16th Flamenco Festival in London, the biggest flamenco festival organized outside Spain, by number of shows and productions. In the words of Julio Bravo (ABC) «a festival that is not easy to find even in Spain, and one of the most substantial, appealing and also risky initiatives in behalf of promoting this art on the international scene».

The unanimous praise of the just-finalized edition of Flamenco Festival in London was due to teamwork and the collaboration of all the featured artists, who fully committed themselves to this event. It was also thanks to the hosting venues and their technical personnel, such as Sadler’s Wells, which opened to this festival as its main headquarters, as well as the new venues added this year such as Rich Mix or London’s Cervantes Theatre. And none of this would have been possible without the collaboration of entities who put their trust in this Festival, making possible for it to become one of the most regular and significant events of Spanish culture in London. This festival has proven itself to be the main platform for flamenco, declared UNESCO’s Intangible Cultural Heritage, which has earned praise from the critics and acclaim by a passionate public in all venues, evening after evening, in both the traditional and in the most avant-garde productions.

With creativity as the main theme of this edition, there were 18 productions, with a total of 26 shows, in four different venues in the city, including artistic residences and performative shows

Sadler’s Wells Theatre, the great temple of dance in London, hosted the shows in this genre featuring leading artists of baile flamenco. It was the Ballet Flamenco de Sara Baras which opened this edition of the Festival, returning to this iconic venue for the UK premier of the show Sombras, selling out and earning great praise from London’s art critics. «The Spanish dancer exudes a powerful authority in this festival-opening show that ranges from poetic interludes to precision-tooled moves» (Lyndsey Windship, The Guardian). «A completely convincing display of first-rate dance and sheer star power in which almost every supporting element is likewise exceptional» (Donald Hutera, The Times).

Together with Sara Baras, other great names in flamenco dance have also come to London. Rocío Molina presented her Caída del cielo. «She’s flamenco’s wildest radical, punk and glorious, a magnificent dancer whose range takes in the fiery intensity of traditional styles, surreal fantasy and unpredictable humour» (Zoë Anderson, The Independent). Olga Pericet premiered in the UK La espina que quiso ser flor y la flor que quiso ser bailaora (The Thorn That Wanted to Be a Flower, Or the Flower That Dreamed of Being a Dancer) and Patricia Guerrero earned a standing ovation with the performance of her production Catedral. «Pericet and Guerrero kick up a storm in London, taking themes of transformation to another level, shifting away from their traditional roots at an accelerating pace to become a vivid, relevant theatrical force» (Lyndsey Windship, The Guardian).

Jesús Carmona starred the premiere of his residence in London together with the musician Sabio Janiak, the actor and choreographer Ferrán Carvajal, and the contemporary dancers Yasmin Mahmoud and Chisato Ohno. Promoted by Flamenco Festival in each of its editions, these residences contribute to creativity and to expand flamenco horizons. «These short residences can become precious instruments when it comes to get the spectators involved in the creative process and to educate the new generations in respecting art and what it seeks» (Rosalía Gómez, Grupo Joly).

The Gala Flamenca directed by Manuel Liñán and produced for Flamenco Festival 2019 took place on the stage of Sadler’s Wells. It was a dialogue among artists such as bailaores Eduardo Guerrero, Mercedes Ruiz and María Moreno, the voice of cantaora María Terremoto and guitarist Santiago Lara. «As the gala’s artistic director, Liñán – a ground-breaking bailaor in his own right – brought together four great talents (three dancers and a singer), backed up by an outstanding group of musicians, for a stunning combination of six dance-led episodes» (Graham Watts, Dancetabs).

In the musical aspect, Miguel Poveda returned to the Sadler’s Wells after five years to perform one of his unforgettable recitals. «Poveda’s music runs without prejudices, having respect and talent as its guiding lights» (Concep Díaz Pérez, La Tundra). The pianist Dorantes presented the show Flamenco meets jazz together with the Rolling Stones sax player Tim Ries, the multi-instrumentalist Adam Ben Ezra and the bailaor Jesús Carmona as invited guest. A veritable musical and sensory trip between cultures which found the most moving and striking way of coexisting and shinning» (Ana Rivadulla Crespo and Adelaida Monguillot, La Tundra).

In the smaller venues, the musical element of Flamenco Festival had milestones in 2019, such as the performance of the acclaimed Iraqi-American musician Amir ElSaffar together with other flamenco artists such the cantaora Gema Caballero, the bailaora Vanesa Aibar, the percussionist Pablo Martín Jones and the musicians Lorenzo Bianchi Hoesch and Dena ElSaffar, in the recital Luminiscencia, hosted by the Lilian Baylis Studio. In this same venue, within the Flamenco Eñe series, with the collaboration of Fundación SGAE, the young Kiki Morente, accompanied by bailaora Irene Rueda, presented his first album Albayzín for the first time in the United Kingdom, an album with new propositions honoring the patriarch Enrique Morente. Meanwhile, flamenco flutist Sergio de Lope presented his new album Ser de Luz to the public of London.

Rounding up SGAE Foundation’s Flamenco Eñe series, the guitarist David Carmona, an outstanding disciple of maestro Manolo Sanlúcar, presented in his London premiere one of the best flamenco productions of the last few years, Un sueño de locura. «An example of technique and wisdom, despite his youth» (Rosalía Gómez, Grupo Joly). And also Antonio Lizana at the Cervantes Theatre, who presented «with his saxophone and his smile, with patience and good taste, the tracks of his album Oriente, involving the audience in the small venue who shared with him an authentic musical party». (Rosalía Gómez, Grupo Joly).

Once again, Festival Flamenco London has showcased the vibrant contemporary scene of this art and the new paths opening before it, giving a voice to innovators from different generations, established artists and new talent, who have been moving this language forward from very different perspectives, but with very personal styles.

This edition has been the most important in the history of this festival in London, having a significant increase in its programming. It had 53 per cent more shows, compared with the 2018 edition, going from 17 to 26 shows. A total of 133 Spanish artists from 18 companies performed before more than 19,000 spectators. 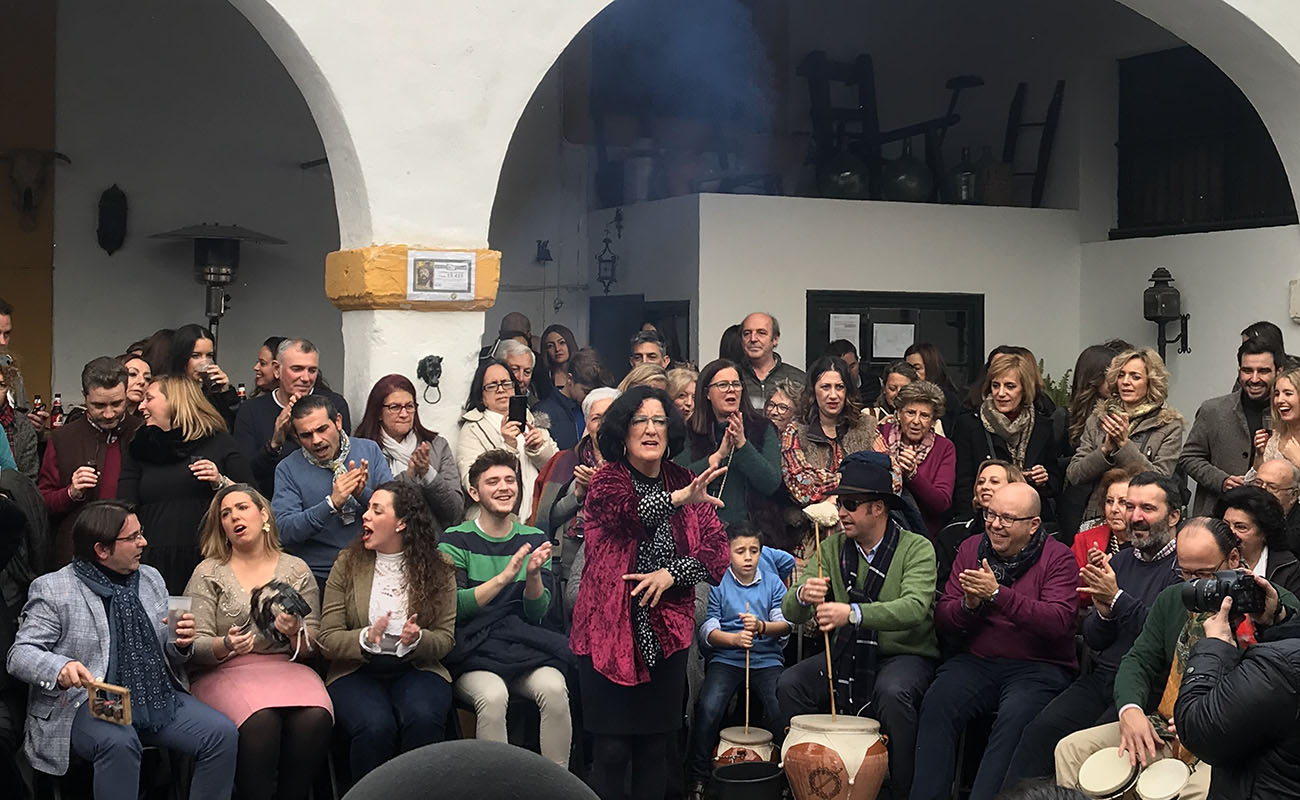 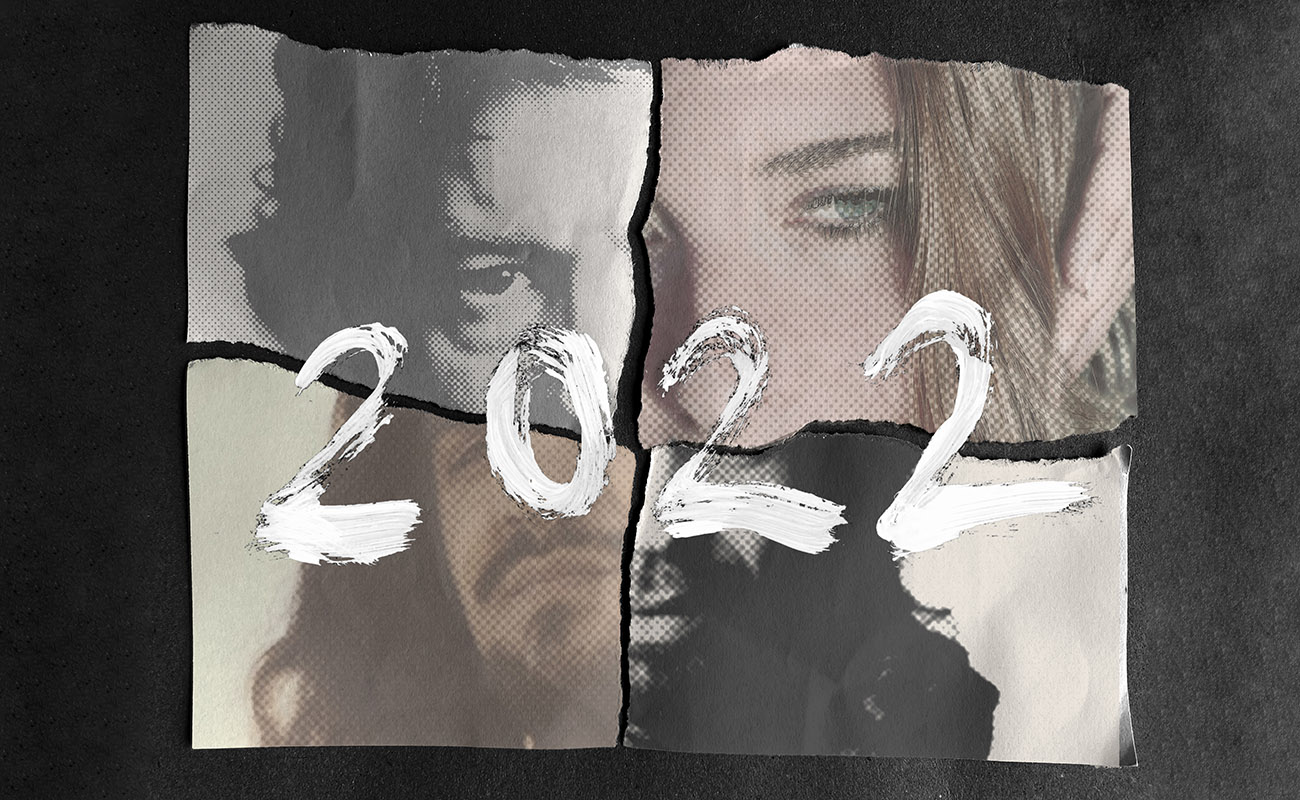 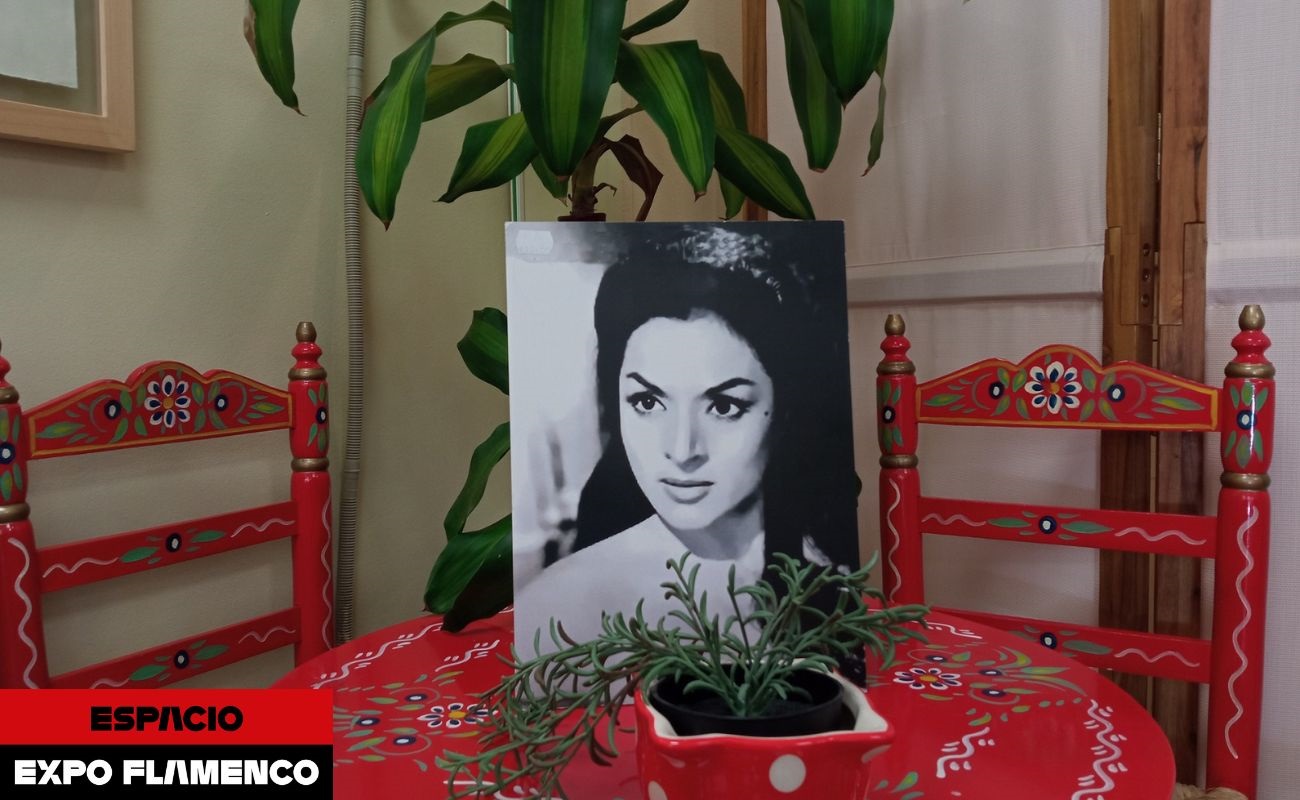