Important activities celebrate the 150th birthday of Antonio Chacón, the “Pope of Cante” 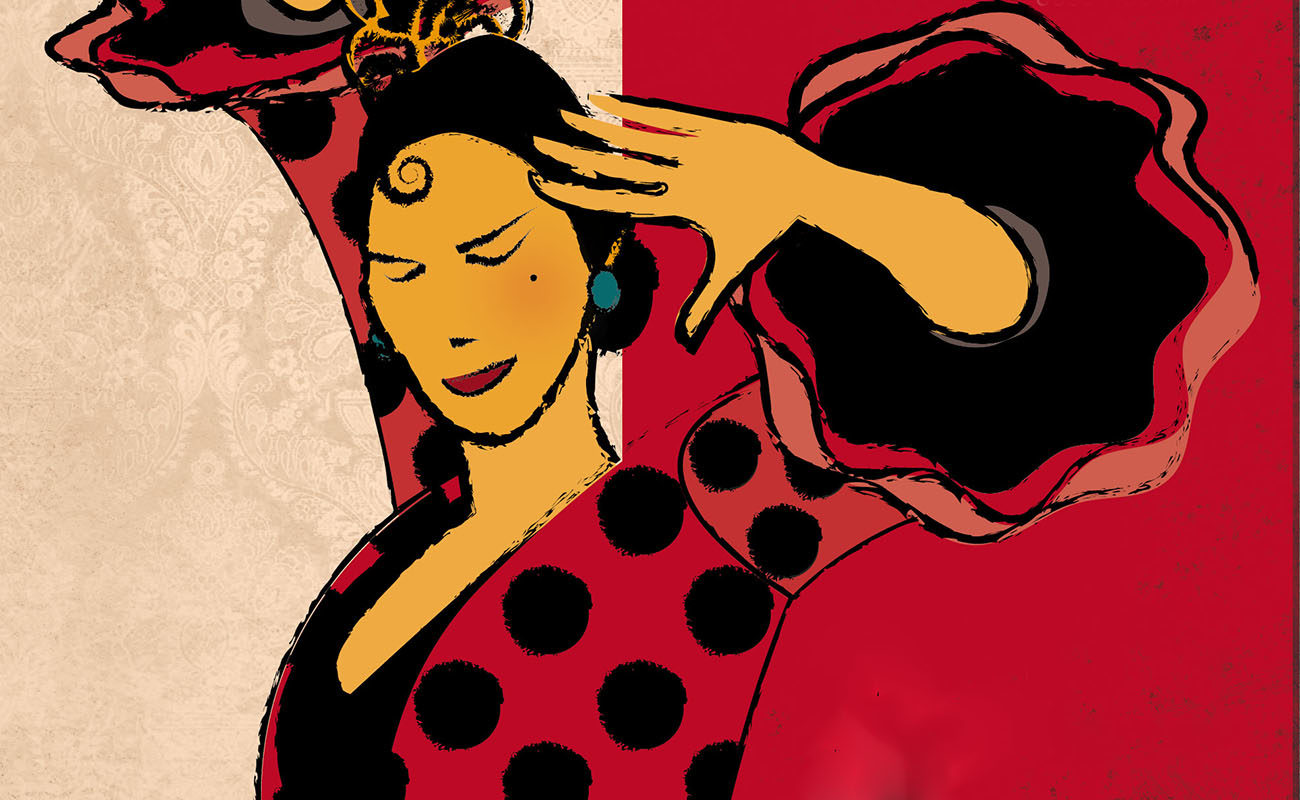 The Centro Cultural Flamenco Don Antonio Chacón has presented an extensive program of activities to celebrate the 150th birthday of the renowned cantaor from Jerez. This entity then assumes a leading role in justly promoting the memory of one of the most influential artists in the history of flamenco. They already started to do so a few months ago, by putting a remembrance wreath in front of the bust of Don Antonio located at the entrance of the San Miguel neighborhood in Jerez, where he was born. One of activities most welcomed by the aficionados when the program of activities was made public was the unveiling of a commemorative plaque in the house where he was born, on 60 Sol Street, to remember for posterity this cantaor who made a veritable museum of the malagueñas and granaínas.

The presentation of the program took place at the Cultural Center named in his honor, located in Jerez’s San Lucas district. There, its current president, Juan Alfonso Romero, and its founding members, revealed all upcoming events this year when the peña is also celebrating the 40th anniversary of its creation. Up next there’s a conference by our colleague José María Castaño in a cultural class where the artistic works of this artist from Jerez will be discussed, illustrated by the amontillado sherry reportedly enjoyed by this master of cante. This event will be held at the peña itself, like al others, on Thursday, May 30th, at 9:30 PM. The next event will be the following evening at 10:30 PM, a recital of cante by Ezequiel Benítez, joined by the guitar of Paco León and the palmas of José Peña and Ali de la Tota.

The series continues the evening of Friday, June 7th, with the cantaor Luis Moneo, who is from La Plazuela, in the same neighborhood as the protagonist. He will be joined by his son Juan Manuel Moneo at the guitar and by Ali de la Tota and Dani Peña in palmas. This will be a great opportunity to listen to that unique voice of Jerez’s cante. The following week, on June 13th, at 9:30 PM, the directors will kindly honor the oldest members of the peña and their participation in the history of this entity, with a conference hosted by yours truly, where the great moments and unforgettable performances in the forty years of this centro cultural will be discussed.

Fernando Soto will close this series the evening of June 15th, when the traditional member’s dinner will also take place, so this will be an invitation-only event, unlike all others, where admission is free. The president also announced the participation of this peña in the series Viernes Flamencos 2019, which will take place every Friday in July and August at Jerez’s Alcázar, with tickets already available from tickentradas.com. 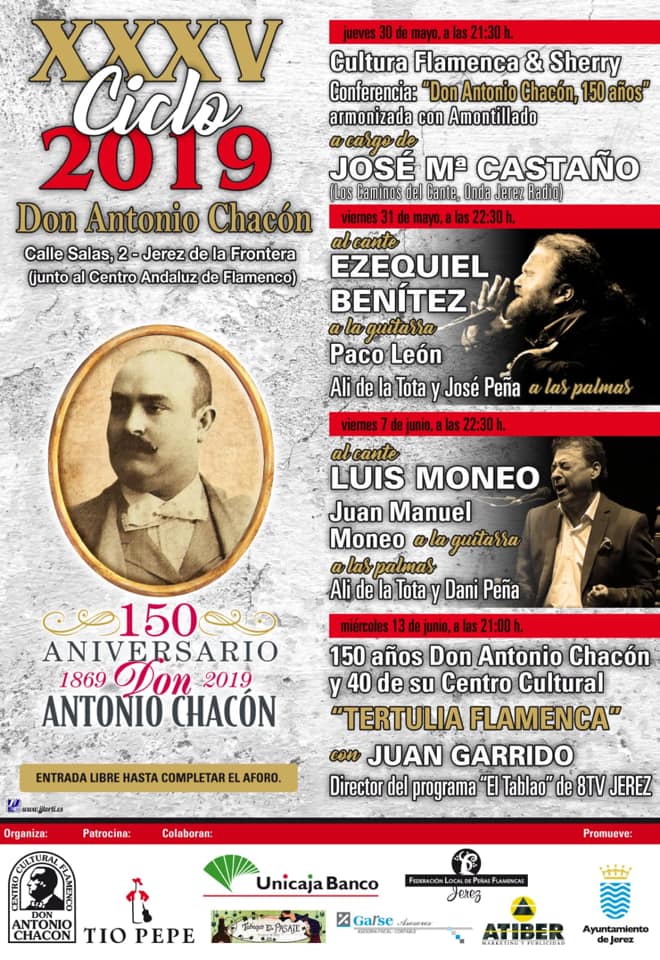