The bailaor from Seville will perform ‘Por un sueño’, with Farruca as invited guest. The tickets originally purchased for Isabel Bayón’s show on February 23rd will be valid for Farru’s production 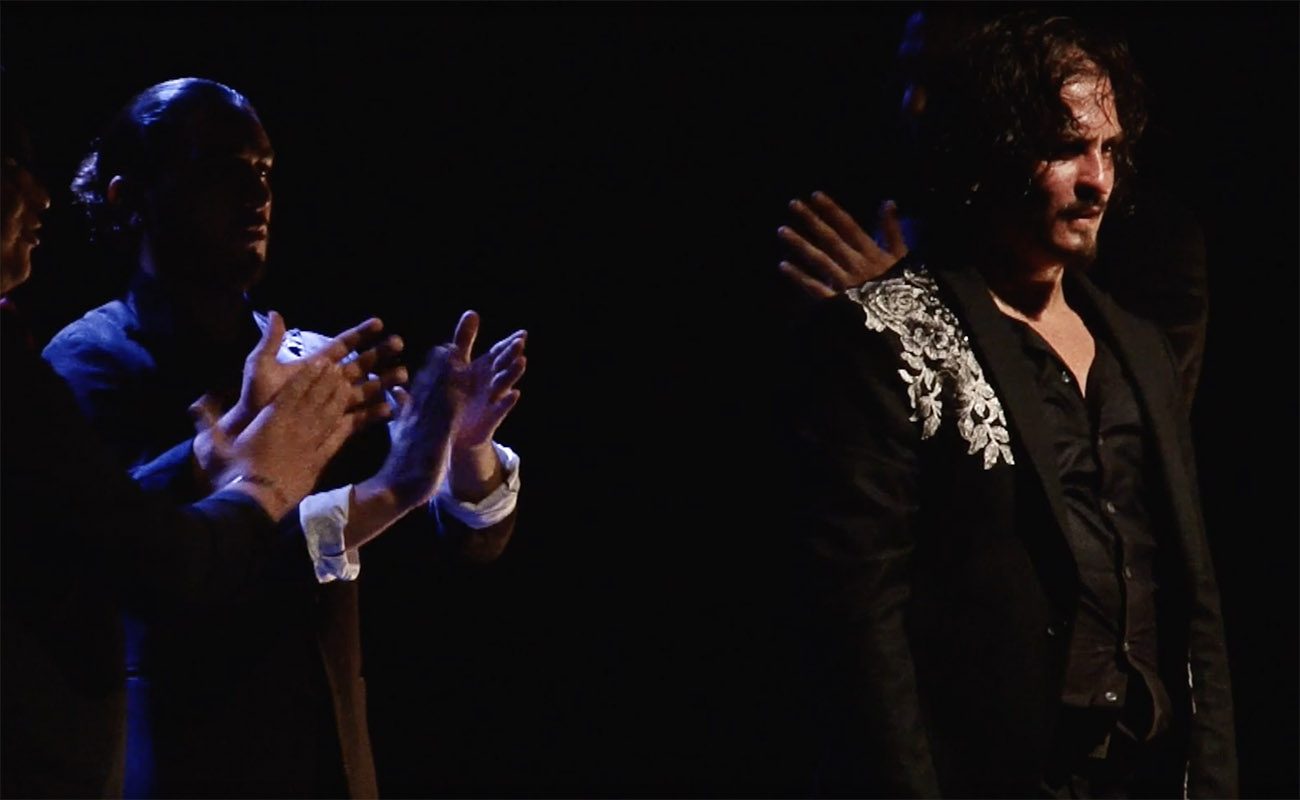 Bailaor Farru will replace Isabel Bayón at the 24th Festival de Jerez, whose show was scheduled for Sunday, February 23rd at the main stage of the Villamarta Theater. Bayón, who was going to perform her production Yo soy, won’t be able to attend the festival for health reasons and Farru will take her place with his show Por un sueño, where Farruca will also perform as invited guest.

In Por un sueño, Antonio Fernández Montoya ‘Farru’, the middle child of the Farruco dynasty, states feeling a deep need of “finding himself”. This personal encounter starts with his experience as bailaor with the guitarist Paco de Lucía. Thus, Por un sueño is presented as “choosing a path” which, from an artistic perspective, this bailaor from Seville has selected to “grow and evolve”.

Por un sueño will feature seguiriyas, fandangos, alegrías, soleás por bulería, bulerías and tangos, among other flamenco palos, as well as the cante of Antonio Villar, Ezequiel Chanito and La Fabi, the guitars of José Gálvez and Yerai Cortés, the percussion of Piraña and the bass and keyboard of Melchor Borja.

The tickets purchased for Isabel Bayón’s show will be valid for Farru’s production. However, those spectators who opt for a refund will be able to do so — between February 5th and February 23rd — at the Theater’s box office or via Tickentradas.

The 24th Festival de Jerez, which will take place between February 21st and March 7th, 2020, showcases the creative potential of baile flamenco with twelve premieres in its different venues. The Festival will start at the Villamarta Theater, its main stage, with the new production of Rafaela Carrasco and it will end with the choreographies of the Ballet Nacional de España under the direction of Rubén Olmo. In between there will be new productions by Antonio El Pipa, Andrés Peña and Pilar Ogalla, Marco Flores and Compañía Shoji Kojima.

This creative energy will also be present at Sala Paúl with the new creations of guitarist Juan Diego Mateos — together with Belén Maya —, Paula Comitre, Hiniesta Cortés and Carmen Herrera, as well as at Sala Compañía, with the new productions of Ángel Muñoz and Luisa Palicio.

The 24th Festival de Jerez also features several artists who have been awarded the prestigious National Dance Prize, such as Sara Baras, Manuel Liñán and Olga Pericet, besides Rubén Olmo and Javier Latorre, the latter as choreographer. It’s a brilliant generation of baile flamenco which includes artists such as Rafael Estévez and Nani Paños, Mercedes Ruiz, Eduardo Guerrero and María Moreno, among others.