From November 5th to November 23rd, the 22nd National Flamenco Art Contest of Córdoba will host a series of shows, most of them premieres. Besides Latorre, El Pele and Mayte Martín, the show 'El Sombrero', by Rafael Estévez and Valeriano Paños, and the movie 'Valle Inclán y Julio Romero' will also be presented. 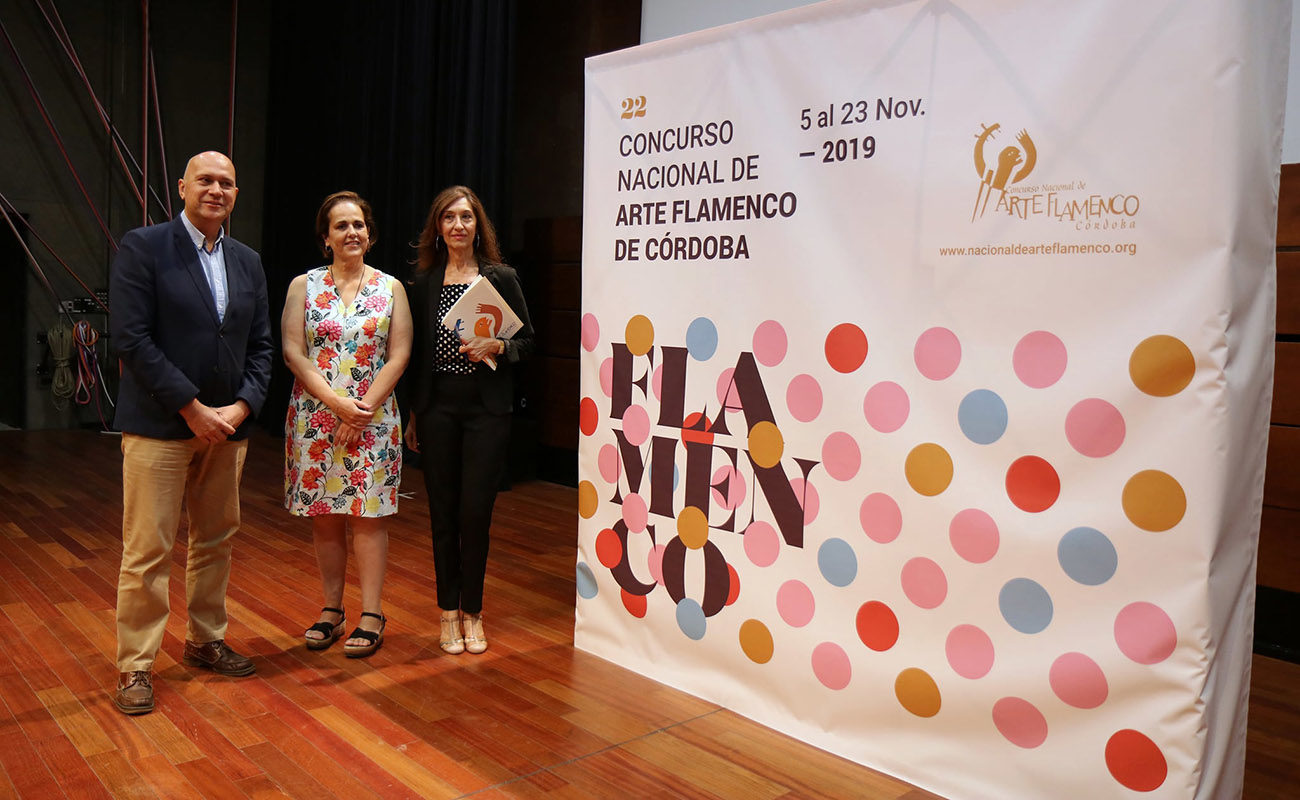 This November, Córdoba is hosting the 22nd National Flamenco Art Contest. In this edition, dozens of cantaores, bailaores and guitarists will come to compete in the so-called contest of contests, the only one to award a National Prize. Besides the different phases of this contest which takes place every three years and will be held between November 5th and November 23rd, Córdoba will also host a series of shows, most of them premieres, to further promote this important event.

In this occasion, the different theaters of the city will host up to five shows, besides the prize awards gala, where the winners will perform and which will take place on November 23rd. These shows begin on November 9th with the production of Javier Latorre, who is celebrating fifty years in dance. The premiere of this greatly awaited show will have the participation of many other artists, such as Eva Yerbabuena, Paco Jarana, Marco Flores, Mercedes de Córdoba, La Moneta and Antonio Campos, among others as iconic as the Japanese bailaor Shoji Kojima.

This flamenco celebration will continue on Friday, November 15th with the production El sombrero, by Rafael Estévez and Valeriano Paños. According to its authors, this show evokes a new fantasy inspired in the creative process of a landmark production of Spanish ballet, Manuel de Falla‘s El Sombrero de tres picos. The following day, November 16th, will be the turn of another premiere. In this occasion, Manuel Moreno Maya El Pele will tackle his show Mapamundi, under the musical direction of José Miguel Évora. This flamenco animal, as critics have described this artist numerous times, will be back at the Gran Teatro to show why he is one of the most acclaimed cantaores of our days.

The following week, on November 21st, the Teatro Góngora will host the premiere of the movie Valle Inclán y Julio Romero, un pintor para una ciudad. In March of this year, the house where Julio Romero de Torres was born and Potro Square became the backdrop for this greatly awaited film. Miguel Ángel and Fátima Entrenas intend to use this biographical movie to highlight one of the most important painters of Córdoba, who also had a deep friendship with the novelist from Galicia Ramón María del Valle Inclán, who was also one of his main patrons.

Finally, and before the gala of November 23rd which will feature the winners of the present edition of the National Flamenco Art Contest of Córdoba, the cantaora Mayte Martín will perform the show Memento at the Góngora theater. Joined by Alejandro Hurtado on the guitar, this concert is part of the Flamenco Heritage Week of the Centro Flamenco Fosforito.

Other shows, publications and presentations

On Tuesday, November 19th, and Wednesday November 20th, the Anabel Veloso company will perform the show El árbol con alas (‘The Tree with Wings’), aimed for a younger audience. These shows, meant for school-age children, will take place at 10 AM and 12 PM.

Finally, the official catalogue of this edition will be published with audiovisual media showing the performances of the winning artists of the 2016 edition.