The passing of time has turned this album by Camarón de la Isla in a flamenco classic, only questioned by pig-headed purists. It was a slap on the table of ‘cante jondo’ renewal, when great musicians decided to set modernity lose and shake off folklore’s shackles 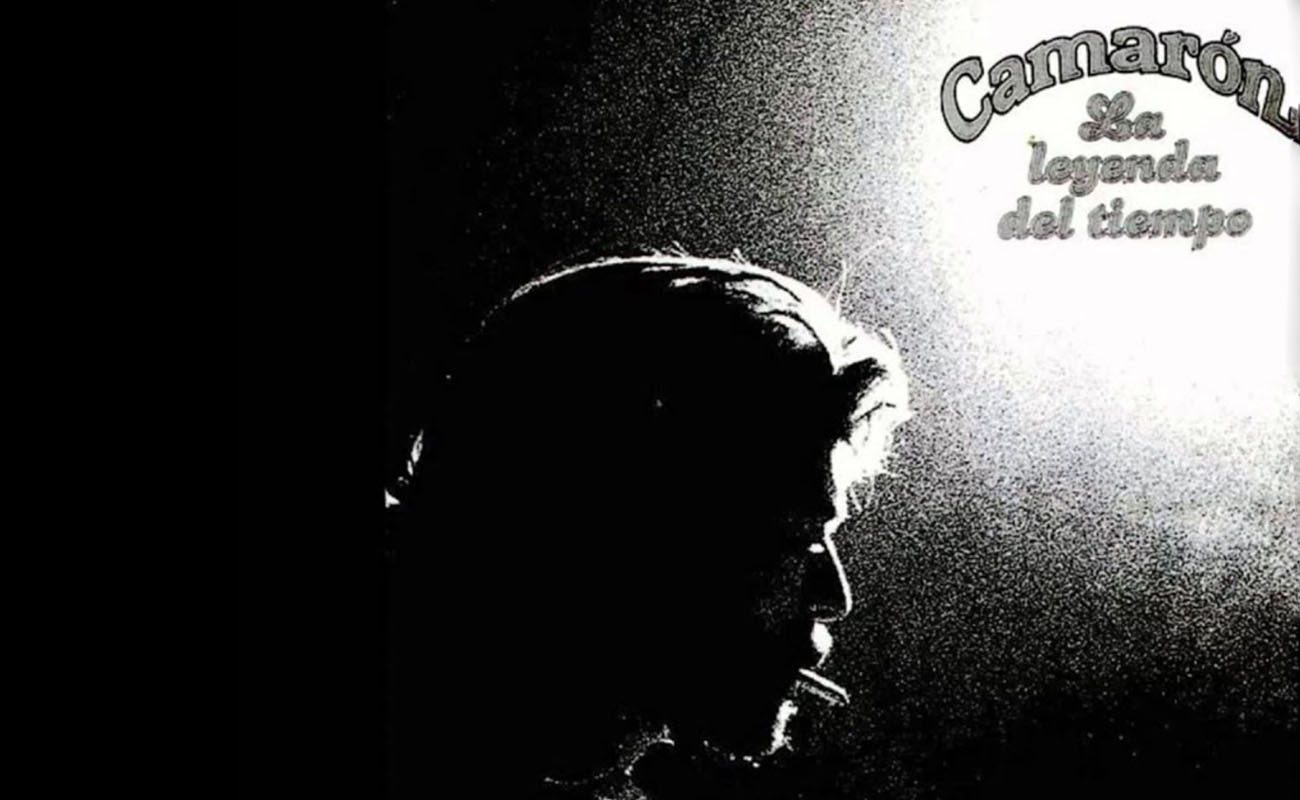 Today, June 16th, 2019, it’s the 40th anniversary of the release of one of the most controversial and, at the same time, essential, albums in the history of flamenco music, La Leyenda del Tiempo, by Camarón de la Isla, which had the collaboration of many other great names in Andalusian music, something that’s fair pointing out.

José Monge Cruz, a.k.a. Camarón de la Isla, was a natural genius, but he wouldn’t have been able to create an album of such magnitude all by himself. Cante was in its heyday, with Antonio Mairena still alive and ruling without hesitation. Stars like Juan el Lebrijano, Fosforito, Chocolate, Morente, La Paquera, José Menese and Manuel Agujetas drew multitudes to the summer festivals, releasing records of traditional cante and also albums with a more innovative bent, particularly those by Morente and Lebrijano. In that precise moment of very meaningful changes, producer Ricardo Pachón decided to tighten the screw of flamenco music by doing something risky but perhaps necessary:

An album which would open a new era in cante. Not traditional cante, but innovative cante.

Besides, he selected the best voice in those days, the voice of a cantaor from San Fernando who was already a living legend, Camarón. That genius had little to gain and a lot to lose by joining this project, because the world of cante was like a dictatorship, with its dictator and all, yet people wanted to support artists who dared to innovate. There have always been outstanding innovators in cante jondo, from the days of Silverio Franconetti and Antonio Chacón until our days, passing by Manuel Torres, Niña de los Peines, Pepe Marchena, Manolo Caracol or Pepe Pinto. Without them and many others, cante would have barely evolved and evolution is very necessary in art.

Having said this, how good or how bad have been the fruits of this celebrated album of Camarón, praised by some and criticized by others…? More good than bad, certainly, but the passing of time has turned it into a flamenco classic, only questioned by pig-headed purists. Without any doubt, La leyenda del tiempo is a masterpiece of music in general and of flamenco in particular. It was a slap on the table of ‘cante jondo’ renewal. Has it been controversial? Yes, without a doubt. Even Camarón had his fears and doubts, although he always knew he had done something big and that time would eventually put that album in its rightful place. This has been the case. It’s been forty years of innovation, thanks to the fact that José, Pachón and many other great musicians decided to set modernity lose and shake off folklore’s shackles. Let’s celebrate this anniversary, then.