July will end in spectacular fashion. On Friday the 26th, the cantaores Antonio Reyes, José Canela, Perico el Pañero and the bailaora Patricia Valdés will raise the bar at the Coín Rock Caves. And on Saturday the 27th the show 'Baluarte flamenco' will feature the cante of Lela Soto, Samuel Serrano and Israel Fernández, plus the baile of Gema Moneo. 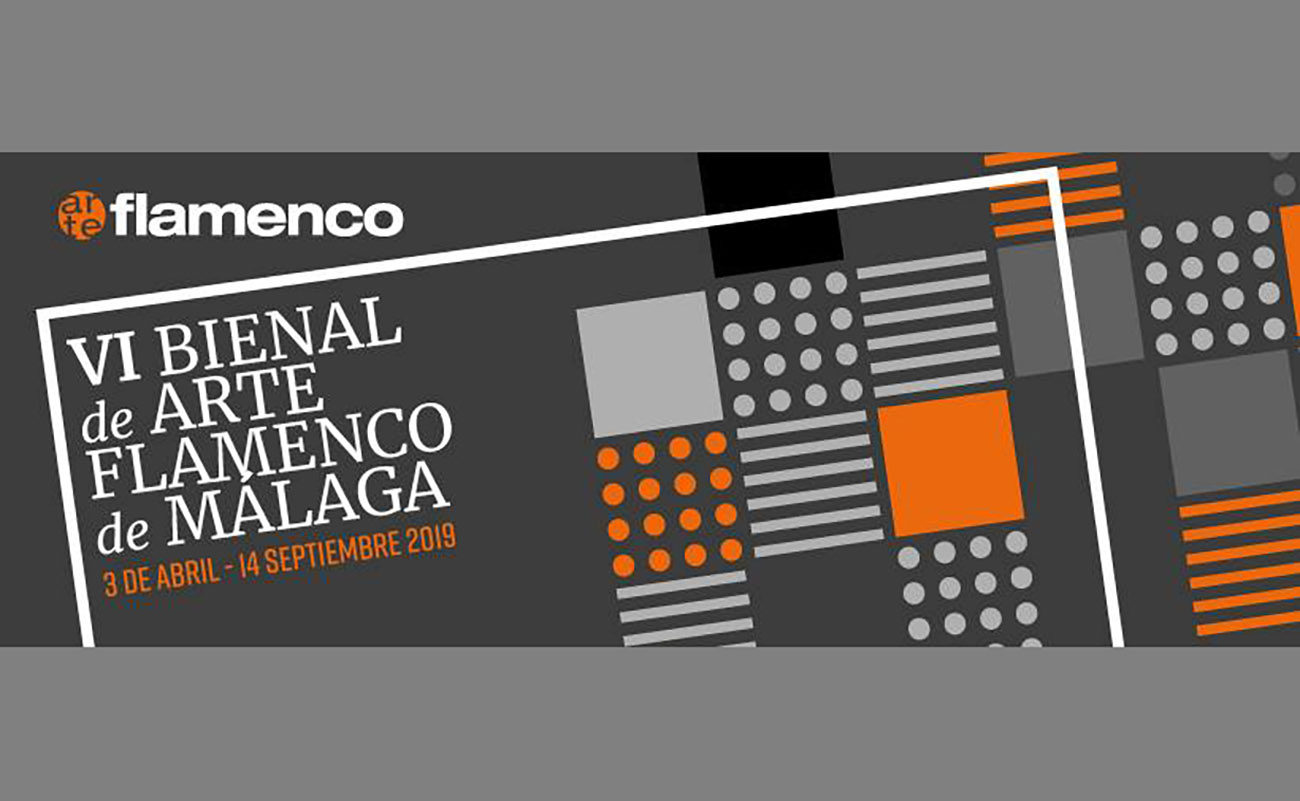 The 6th Bienal de Arte Flamenco de Málaga is going very well. Opening on April 3rd, the festival is now more than halfway through its program. Let’s remember that its closing date is September 14th at the Cervantes Theater.

Since 2015, the Bienal has adopted a format which aims to encompass as much time as possible, seeking to offer plenty of flamenco shows during the high season, as demanded by the tourist industry. Likewise, its venues are spread far and wide in the province, particularly along the Costa del Sol.

The month of July will have a dazzling ending with top-notch shows. On Friday the 26th, the cantaores Antonio Reyes, José Canela, Perico el Pañero and the bailaora Patricia Valdés will raise the bar at the Coín Rock Caves, in the hills of Málaga. With the title El cante por derecho, they’ll be joined by the guitars of de Rubén Lara, Joselito de Pura, Miguel Salado and Nono Reyes.

The following day, Saturday the 27th, the captivating show Baluarte flamenco will take place in the municipal auditorium Finca El Portón, in Alhaurín de la Torre, featuring the cante of Lela Soto, Samuel Serrano and Israel Fernández, the toque of Paco León and Manuel Parrilla and the baile of Gema Moneo, from Jerez. The month ends on the 31st with Wednesday’s usual event in the terrace of the Hotel AC Málaga Palacio. The series is titled Flamenco de altura, where the cante of Chelo Soto and the guitar of Antonio Soto can be enjoyed.

The first weekend in August will feature the performance of the bailaora Ana Pastrana and her company. This will happen on Friday, August 2nd, at Bernardo de Gálvez square in the town of Macharaviaya, in the province of Málaga. And on Saturday, August 3rd, in El Rincón de la Victoria, the 28th Festival de Flamenco Puerta de la Axarquía will take place, having as its title Los Festeros. The lineup is made of Mari Peña in cante; Remedios Reyes, José Pañero, Javier Heredia and Luis Peña, in «cante and baile», joined by the guitars of Antonio Moya, Chaparro, Domingo Rubichi and Luis el Salao, plus the baile of Juan Garrido and Luisa Chicano.

The relationship between flamenco and tourism in Spain