At only 18 years old, it seems as if she’s spent three decades singing, because of the ease which she performs. These days she’s presenting her first album in Miami, La huella de mi sentío. 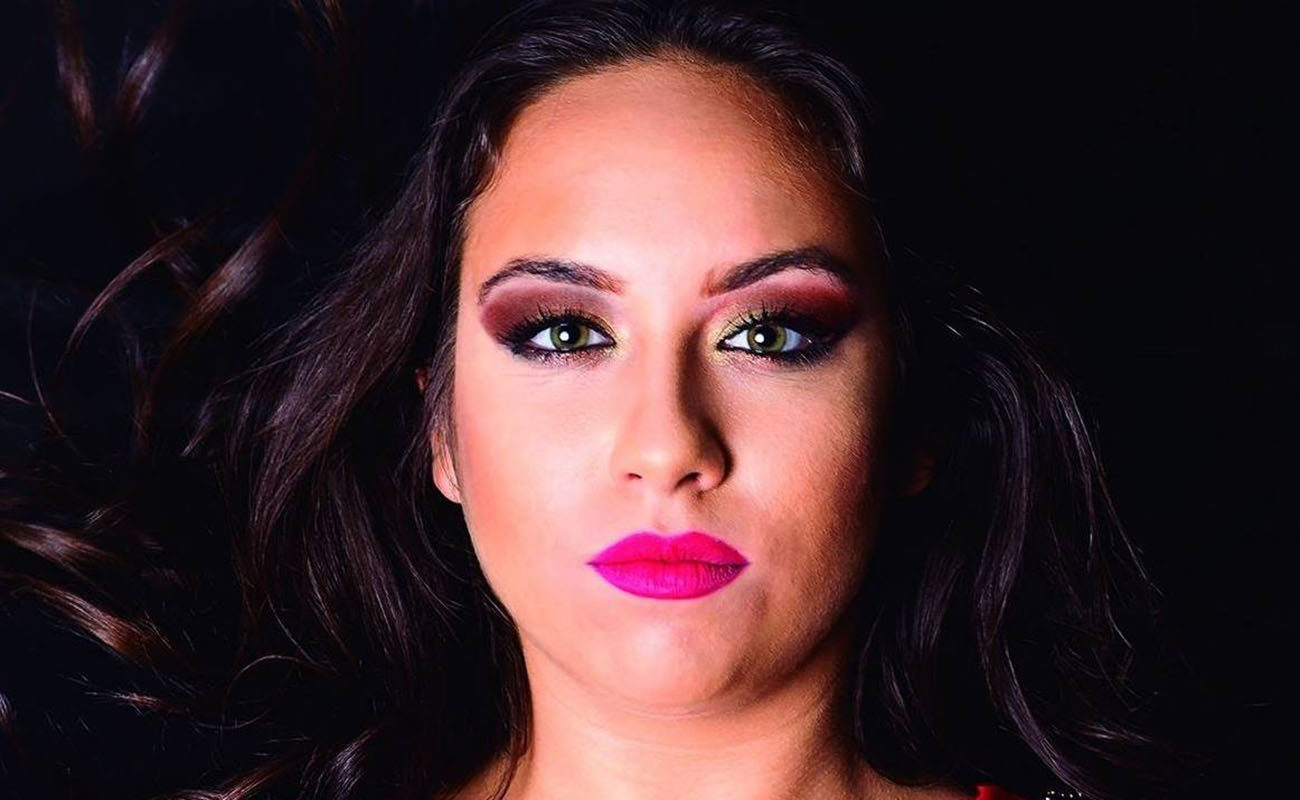 María Terremoto is shooting to fame. Without any doubt, she’s the most promising young cantaora in our days. At only 18 years old, it seems as if she’s spent three decades singing, because of the ease which she performs. This week she will be presenting her first album La huella de mi sentío in Miami, something that’s incredibly important for her because she’s never performed in the United States, where flamenco is becoming more popular day after day.

Interviewed by Diario las Américas, she seemed very happy to have taken such an important step. She couldn’t quite believe it when she was told that she would be presenting her first album there, specifically at the Miami-Dade County Auditorium. For this to happen before turning twenty years old is something unusual in flamenco, an art she has devoted her whole life to, like her late grandfather Fernando Terremoto de Jerez and father Fernando Terremoto did before her.

On occasion of this debut in America, María confessed that they are her inspiration. And also her great-aunt, Mariquilla Terremoto, a cantaora from Jerez who added much flavor to the cante of her land. Having had such influences in her own home, María Terremoto is certain that she couldn’t possibly have taken any other career path than the one she has chosen.