Mexico is the country with the most flamenco academies

After Spain and Japan, Mexico is the country with most academies in the world to teach the art of flamenco, an art beloved by Mexicans which, day after day, gets more integrated into their culture. 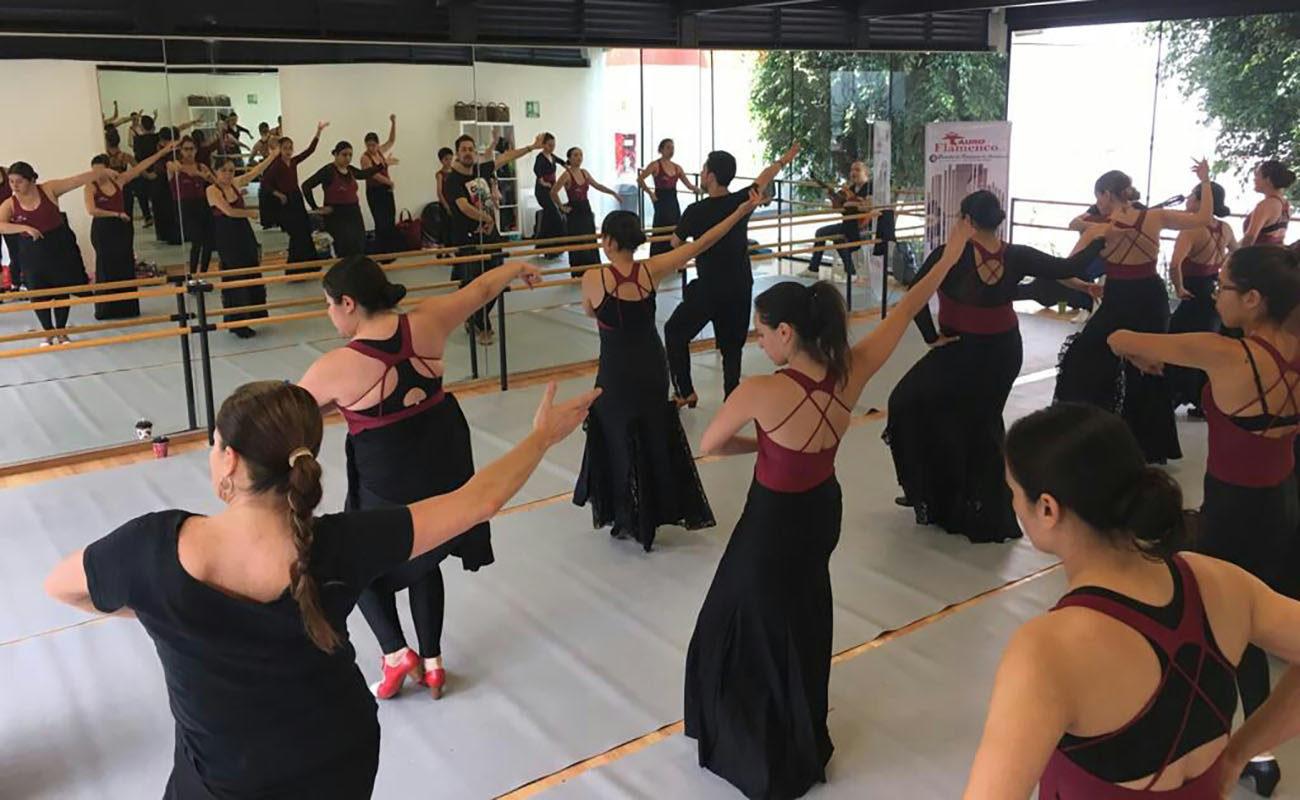 We knew that in Spain flamenco is virtually a religion with its gods, goddesses and temples. If we go a bit further, we also knew that in Japan — the famous country of the Rising Sun — flamenco is as beloved as sushi and sumo. This is not surprising, as this is an art declared Intangible Cultural Heritage by UNESCO. This means it’s a universal art. In Mexico they know it well, and Mexicans love flamenco as much as the people of Spain or Japan.

This Latin American country is the third in the world with the highest number of flamenco-teaching academies, only surpassed by Spain and Japan, as explained by Adriana Covarrubias, founder and general director of the Festival Ibérica Contemporánea. «Flamenco and Spanish dance are very much liked by Mexicans, because they can relate to the music, the lyrics and everything that uses body language to communicate», stated Covarrubias.

«Flamenco is part of our heritage because, even as we also have aboriginal roots, we can relate to Spanish culture. We carry flamenco in our blood, even more so now that it was declared Intangible Cultural Heritage by UNESCO», Adriana Covarrubias said in a statement for Diario de Querétaro.

Each year, Mexican’s interest in flamenco increases. More and more academies are created, and they even teach students from the USA and Canada who want to learn this artistic genre. «Dance students like flamenco because it’s a very passionate expression. While classical dance is beautiful, it’s more technical and less flexible. Flamenco, on the other hand, allows even the Japanese people to feel free to express their emotions, that is why that country has the second highest number of tablaos in the world», Covarrubias pointed out.

The different schools of Spanish dance and flamenco are not related. This was explained by the director of the Festival Ibérica Contemporánea. «More than a competition or rivalry, we seek working in behalf of this art. We hope that more schools open, because the existing ones are deeply immersed in flamenco culture, as their teachers travel to Spain to take courses, and in Spain they’re also interested about what we do here, so it’s an interchange», she explained.

«The academies of classical dance are very interested in Spanish dance and flamenco, and we’re very keen of promoting the latter even more, so much so that we avoid overlapping festivals and other flamenco events so we all can pitch in and the public can attend every and each event», Adriana Covarrubias stated.

The seventh edition of the Festival Ibérica Contemporánea is already in full swing. It will take place between July 6th and July 20th, 2019, in Querétaro. It’s considered the most important event of its genre in the country, featuring over eighty artists

«There is so much interest in flamenco and Spanish dance in Mexico that the public squares get crowded whenever flamenco dance is performed during the editions of the Festival Ibérica Contemporánea. We’ve counted over three thousand people and it’s a lot of fun, this is going well, I celebrate that flamenco is alive and well in Mexico», Covarrubias concluded.