From May 3rd to June 7th, the municipality of Cornellà de Llobregat (Barcelona) will host the ‘Festival de Arte Flamenco de Cataluña’, a multifaceted event which includes all aspects and aesthetics of flamenco art. 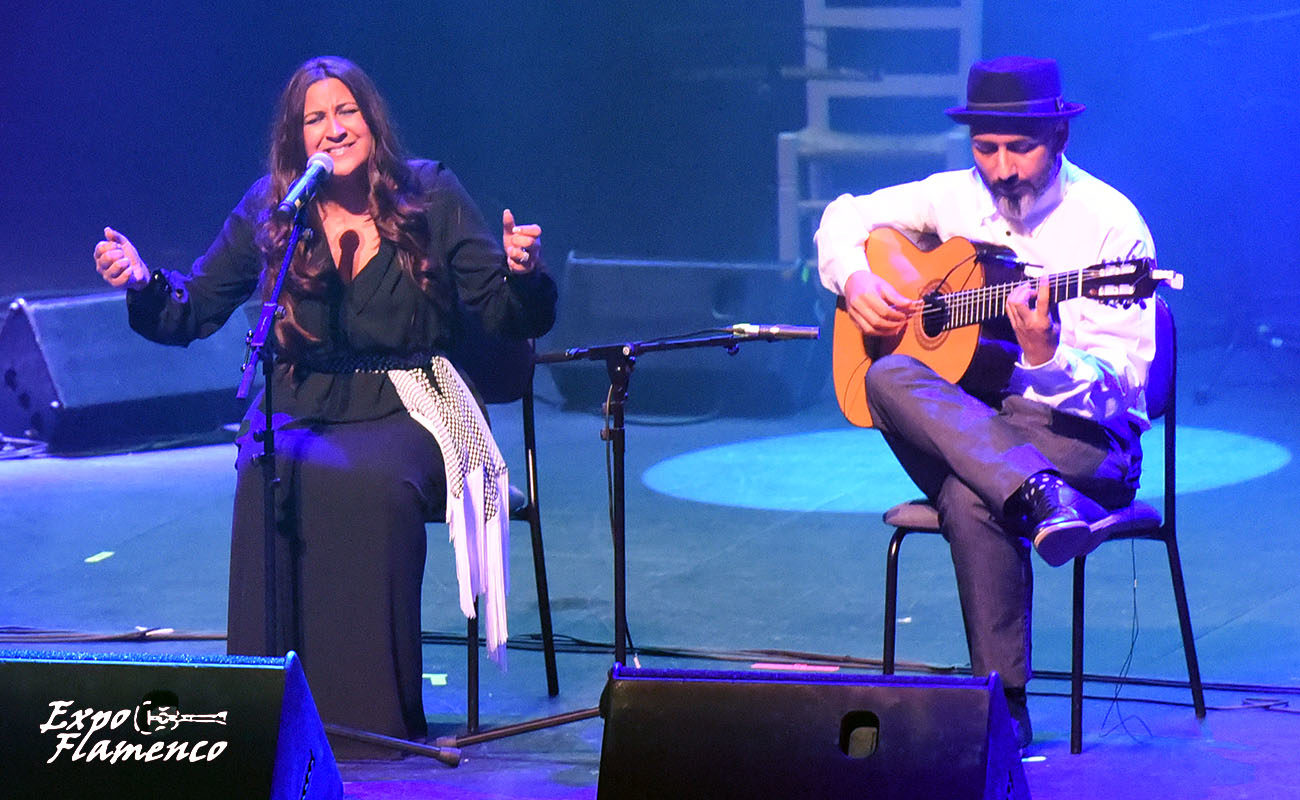 The 36th Festival de Arte Flamenco de Cataluña will take place between May 3rd and June 7th, 2019 in Cornellà de Llobregat, Barcelona. The cantaores Rafael de Utrera and Lela Soto will take part in this event, among many others. This festival, organized by the Coordinadora de Entidades Flamencas y Andaluzas de Cornellà de Llobregat, is a multifaceted event which includes all aspects and aesthetics of arte flamenco.

The Festival will open on May 3rd at Cornellà’s Central Library with Francisco Hidalgo‘s show De orilla a orilla (‘From shore to shore’), which will have the collaboration of the Asociación de Poetas de Cornellà. On Saturday, May 4th, at the San Ildefonso Auditorium, Lela Soto, winner of the 2017 Talento Flamenco contest, will delight us with her voice, joined by Manuel Parrilla‘s guitar. Soon after we’ll be able to listen to Rafael de Utrera — renowned cantaor who has collaborated with José Mercé, Enrique Morente and Niña Pastori — together with Jesús Guerrero‘s guitar.

On Friday, May 10th, Cornellà’s Peña Andaluza Los Aficionados will host Segundo Falcón ‘s voice and Manolo Franco’s guitar. On May 11th and May 18th, Saturdays, the teacher and bailaora Aina Núñez will give all-inclusive flamenco workshops for people with or without intellectual, visual or auditive disabilities. The purpose of these workshops is to enter the world of flamenco, with all its artistic and emotional charge, through its most representative styles, which at the same time are connected with the most basic emotions

On Saturday, May 11th, Paco Montalvo will present Alma de violín flamenco (‘Soul of flamenco violin’) at Cornellà’s Auditorium. This young artist from Córdoba offers an innovative vision of violin’s behavior as the main voice of flamenco. When he was 18 years old, he became the youngest violinist to debut at the main stage of New York’s Carnegie Hall in the 21st century. He creates versions of works by de Paco de Lucía, Falla, Sarasate, Granados, Tárrega or Albéniz. His works also include universal pieces, of his own creation or from popular flamenco.

Cornellà Castle will open its doors on May 17th for Toni Moñiz’s baile, David Pérez and Luis de la Fefa‘s cante, José Manuel Saucedo and Roger ‘Rocha’ Sabartes’ toque and Emilio Pérez‘s violin, in a show titled Noche Torre de La Miranda (‘Miranda’s Tower Evening’). On Saturday, May 18th, at the San Ildefonso Auditorium, the cantaores David Palomar and Julián Estrada, joined by the guitars of Rafael Rodríguez and Manuel Silveria, will perform. Continuing with the program, on Friday, May 24th, Francisco Escudero ‘Perrete’ will delight us with his voice at Cornellà’s Peña Los Aficionados, joined by Paco Heredia‘s guitar.

On Friday, May 31st, Lole Montoya will present Inolvidable Sinatra (‘Unforgetable Sinatra’) at Plaza de la Iglesia. Joined only by piano arrangements or, as the festival’s program states, «by a soft veil of a jazz quartet floating over palos flamencos. Lole Montoya’s voice takes a new turn towards the intimacy of Frank Sinatra’s repertoire».

The 36th edition of the Festival de Arte Flamenco de Cataluña will conclude on Friday, June 7th, when Rafael Fernández will present his new album Espiritual at Parque de Can Mercader. This artist from Cornellà has studied in great flamenco schools such as La Tani y El Toleo, Mónica Fernández, Amor de Dios and, for many years, at La Chana school. He will have the opportunity to show off in his own land, closing this festival. 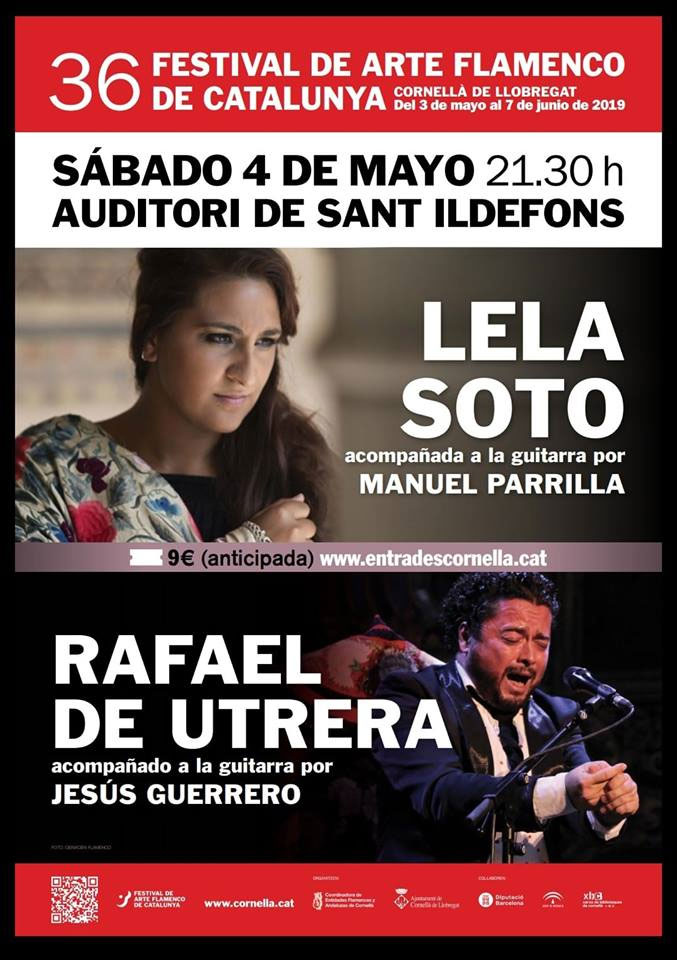 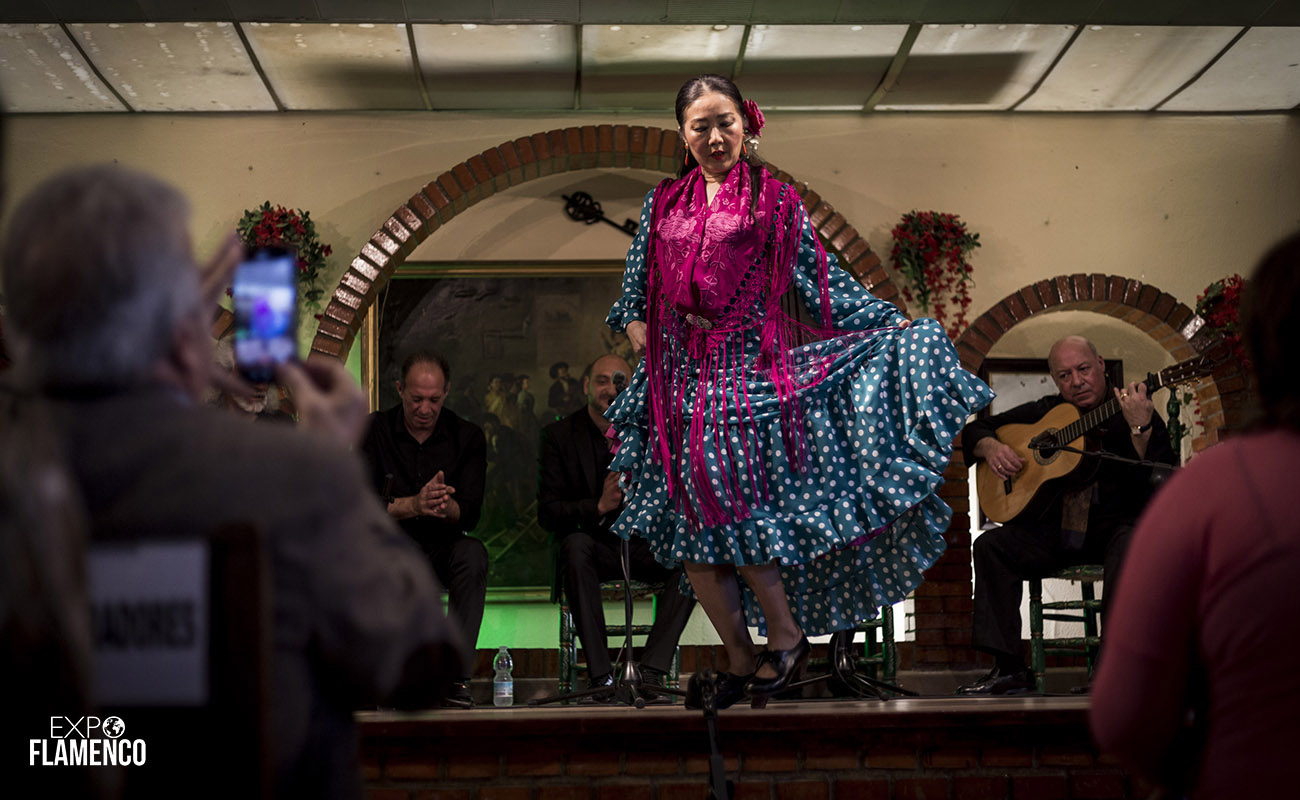 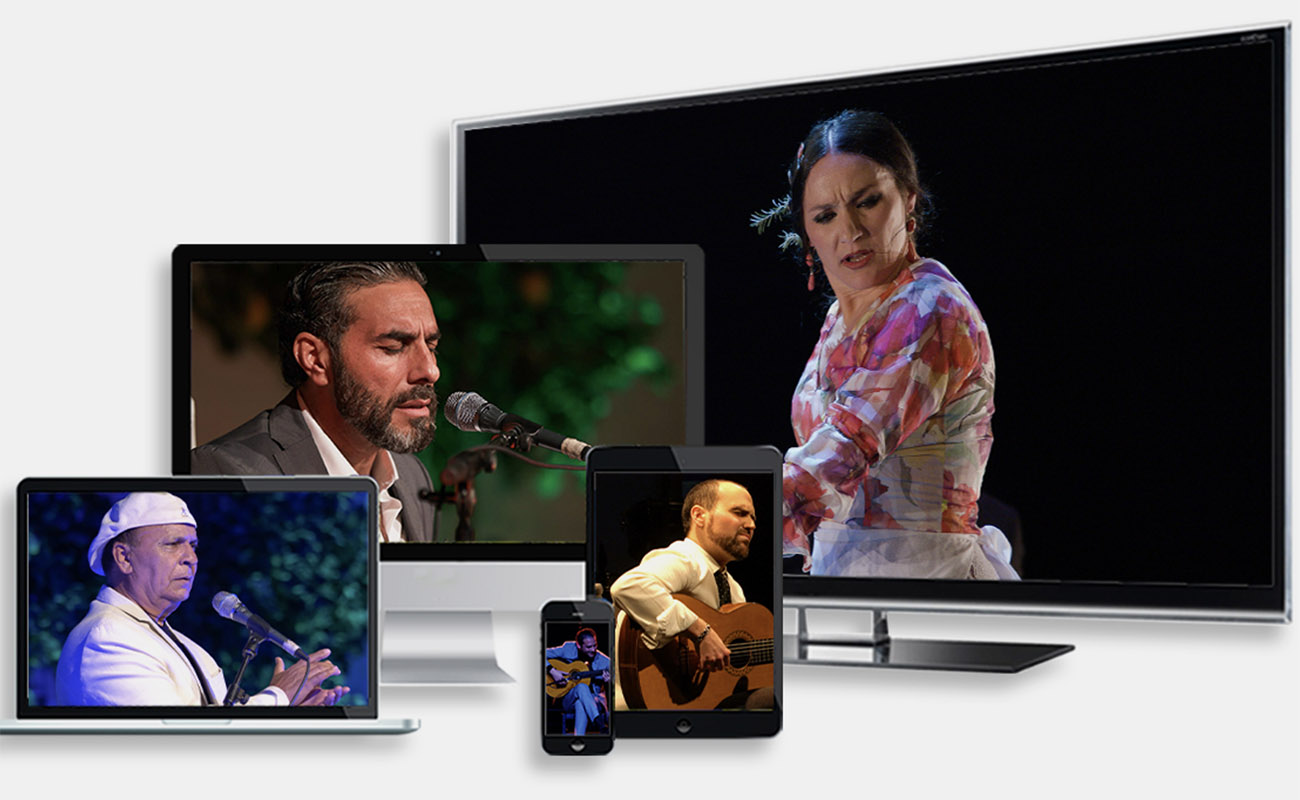 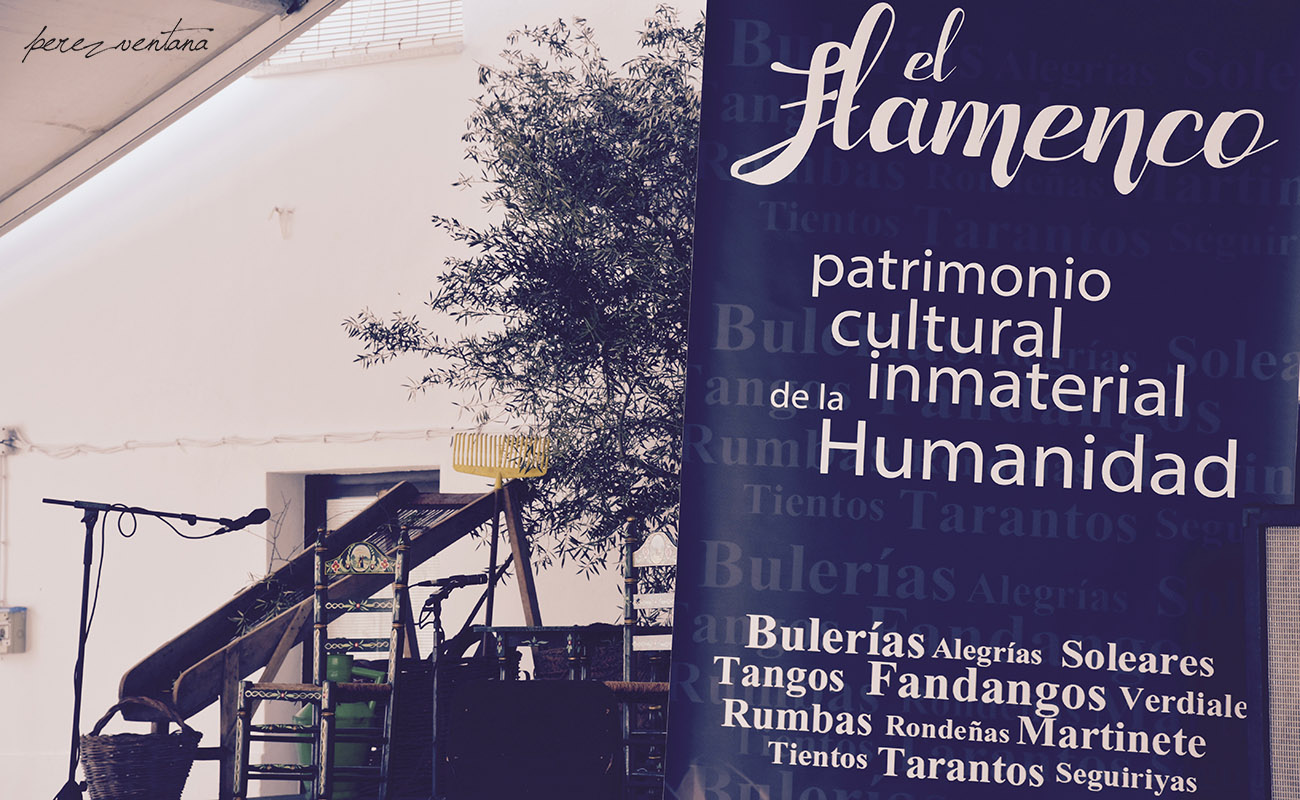