The Culture Council of the ‘Junta de Andalucía’ is once again opening the public bidding for the position of director at the IAF, formerly filled by Ricardo Pachón, who was in charge for less than five months. 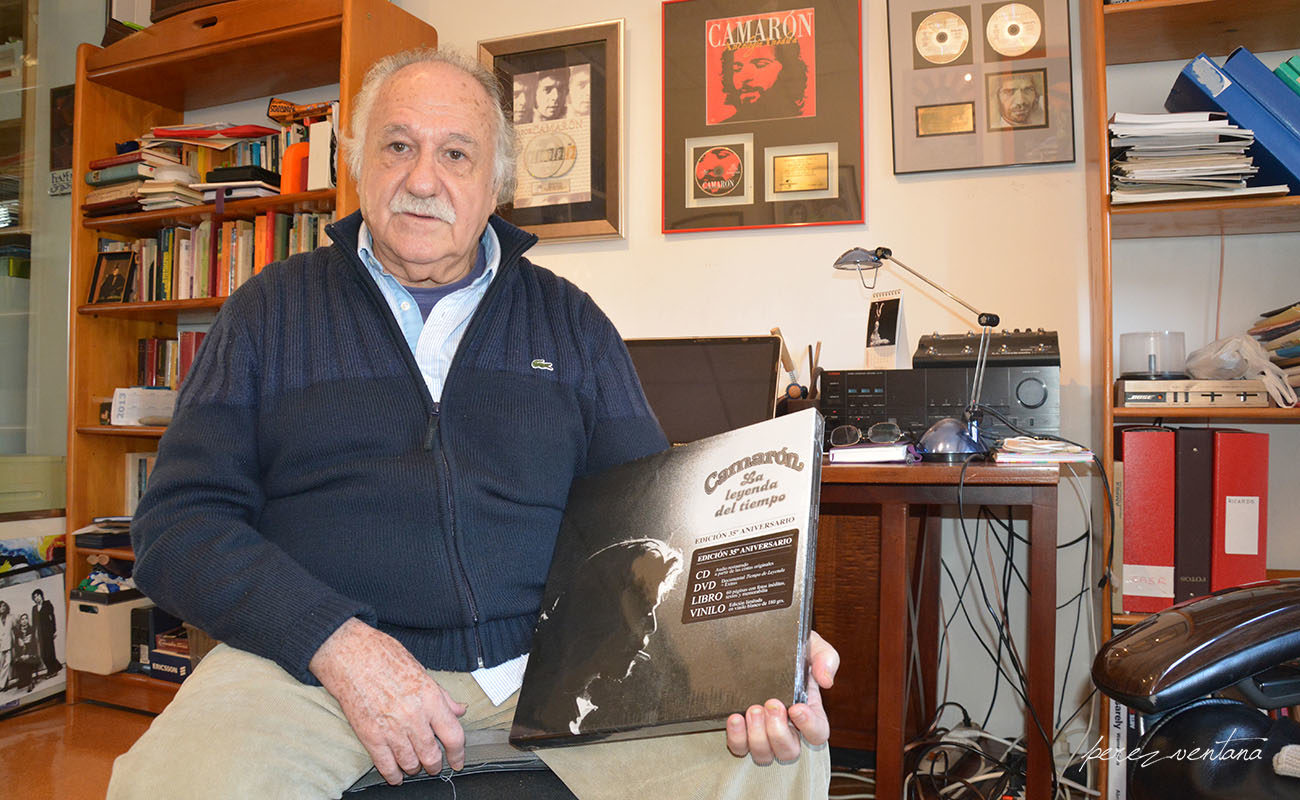 Everyone could see it coming. In the afternoon of Friday, March 6th, the Culture and Heritage Council of the Junta de Andalucía made the announcement through its press office: Ricardo Pachón was no longer director of the Instituto Andaluz de Flamenco (IAF), the most important flamenco institution in the world. Thus, as established by its regulations, «the Agencia Andaluza de Instituciones Culturales begins the process of opening a new public bidding for the position of director of the IAF, with procedures ensuring free participation of the public. Until such process is concluded, the direction of the Instituto Andaluz del Flamenco will be directly exercised by the general secretary of Cultural Innovations and Museums and director of the Agencia Andaluza de Instituciones Culturales, Mar Sánchez Estrella».

Ricardo Pachón signed his contract as director on October 16th, 2019, so his work at the helm of the IAF lasted less than five months. The choice of the octogenarian producer as the highest authority in flamenco was very controversial from the start, especially due to Pachón refusal to consider any non-Gypsy element as part of flamenco.

It’s peculiar how the wording of the press release doesn’t make clear whether this has been a voluntary or involuntary layoff, or a straight dismissal. There had been leaks from the Junta de Andalucía for days about this imminent dismissal, and the news didn’t take anyone by surprise. The critic and flamencologist Manuel Bohórquez already wrote in the early morning of Friday at El Correo de Andalucía newspaper: «According to my sources, he was dismissed on Tuesday afternoon». Everything seems to indicate that the Culture Council will grant Pachón a dignified exit, allowing him to announce his irrevocable resignation.