The dancer and choreographer Rubén Olmo (born in Seville in 1980) was appointed as the new director of the ‘Ballet Nacional de España’ (BNE), as announced by the ‘Instituto Nacional de las Artes Escénicas y de la Música’ by its director, Amanda de Miguel. Olmo succeeds Antonio Najarro and will take over in September. 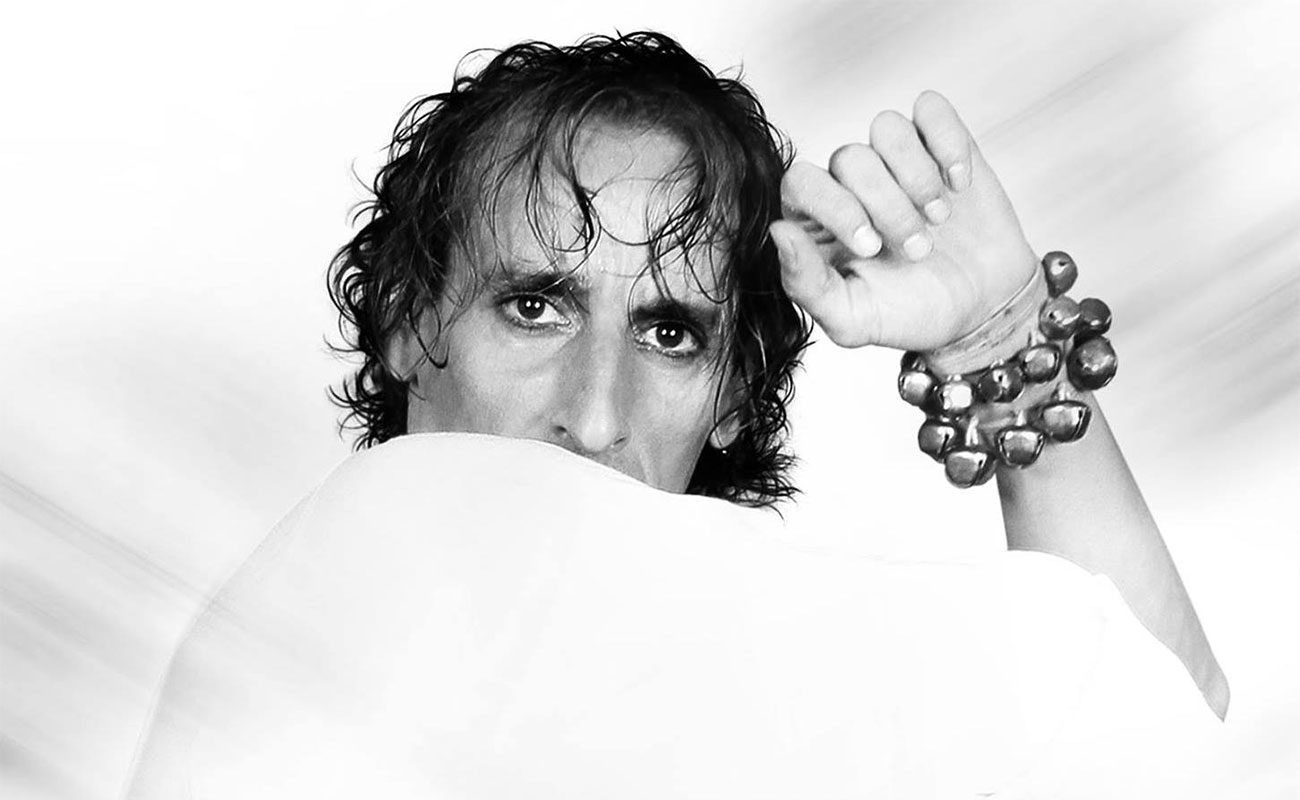 There were twelve candidates, but finally it was the dancer and choreographer Rubén Olmo (born in Seville in 1980) who was appointed as the new director of the Ballet Nacional de España (BNE), as announced by the Instituto Nacional de las Artes Escénicas y de la Música by its director, Amanda de Miguel. Olmo, who was awarded the 2015 Premio Nacional de Danza — in the interpretation category — succeeds Antonio Najarro, who has been director for eight years, and will take over in September.

Rubén Olmo is the second artist from Seville to direct the Ballet Nacional de España. The first one was Antonio Ruiz Soler, who in 1980 succeeded Antonio Gades. Olmo is more a bailarín (dancer) than bailaor, in the words of our director Manuel Bohórquez. Or, as Joaquín Cortés would say, bailarón, as he would call those who were not just a bailaor or a bailarín, but both things. It’s possible that, from now on, we’ll be able to see “a bit of pelllizco at the Ballet Nacional”, says Bohórquez. The fact is that Rubén Olmo is well respected among flamencos, and he was even awarded the Premio de la Crítica at the 23rd Festival de Jerez for his show Horas contigo. The new director of the BNE was born in Seville’s Las Tres Mil Viviendas district and grew up in the Cerro del Águila neighborhood. When he was fourteen years old, he joined the Compañía Andaluza de Danza, which at the time was directed by María Pagés. His artistic debut happened when he was sixteen years old, mentored by Javier Barón in El pájaro negro, and he joined the BNE when he was eighteen, performing leading roles in productions such as Luz del alma and La Celestina. In 2002, he quit the Ballet Nacional to be part of the company of Eva Yerbabuena.

For this project, Olmo has set two goals. First, preserving and promoting the Spanish dance heritage, opening the BNE to the new trends in dance and flamenco. Second, increasing the tours of the BNE with artistic formats that allow better mobility.

Olmo, who has previously directed the Ballet Flamenco de Andalucía, is currently the director and choreographer of the show Diálogo con Navegante, inspired by the book of the same name, which will be premiered Wednesday, April 3rd at the 6th Bienal de Arte Flamenco de Málaga.