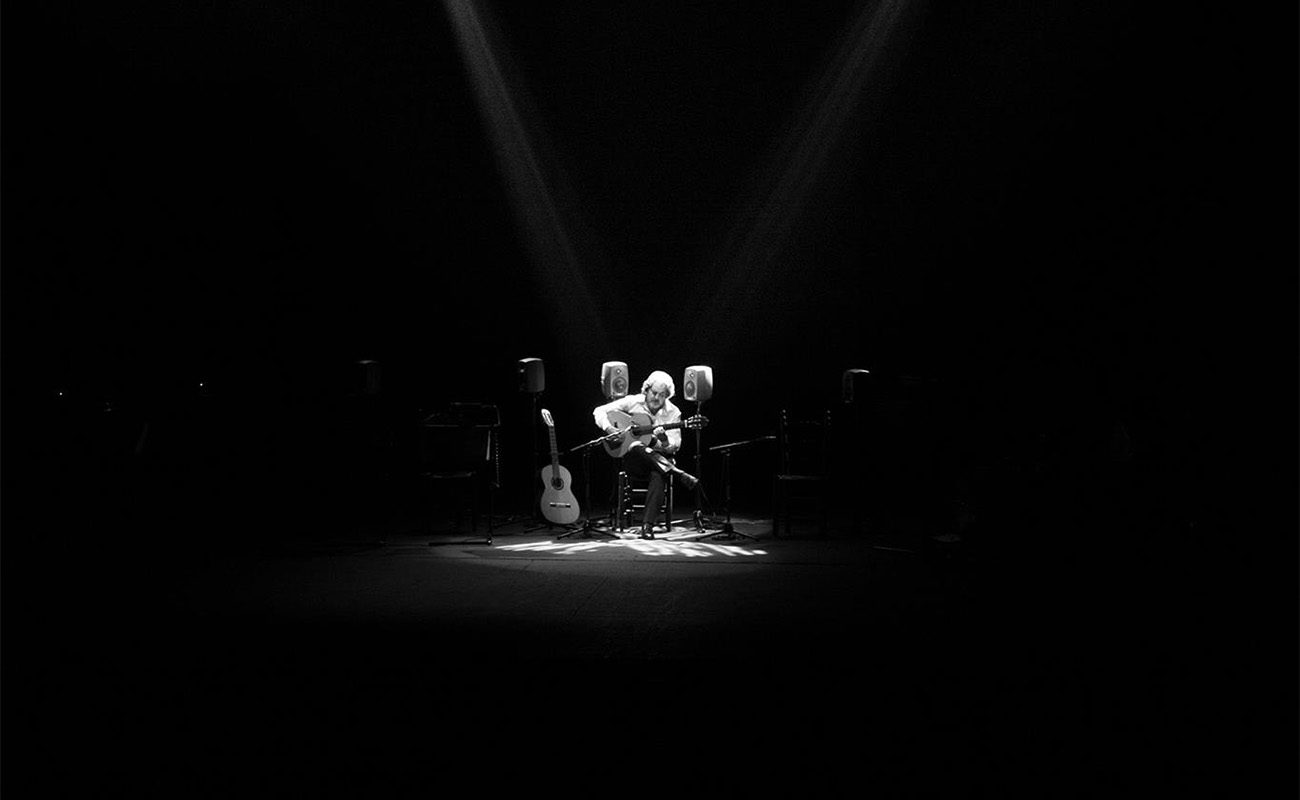 Another season, the fourth already, and the Muestra de Flamenco para Programadores Internacionales FlamencoEñe 2019 is back from June 27th to June 29th, 2019, at its usual venue, Museo Picasso Málaga. This initiative is organized by the SGAE Foundation with the collaboration of the museum itself and the Instituto Andaluz del Flamenco.

The goal is clear: to internationalize flamenco in Spain by providing a direct link among artists, programmers and music producers. Representatives of several festivals and promoters from all over the world — invited by the SGAE Foundation — will be in touch with the participants. A dozen concerts will be performed in three days, in showcase format and in a program combining some of the most representative artists in flamenco, with young talent and very diverse styles.

Among the most anticipated shows is the one by La Fabi, who will present her new album Fruto y flores, or the one by Lela Soto, the youngest heir of the Sordera family. The new flamenco styles will be showcased with the fusion with duende by La Negra and El Panky or in the guitar of Rafael Riqueni. There will also be more traditional productions such as the recital of Rancapino Chico, the concert by José del Tomate and Pepe Luis Carmona Habichuela and the performance of Israel Fernández and Diego del Morao.

FlamencoEñe can be enjoyed at Málaga’s Picasso Museum between June 27th and June 29th, 2019.