This event will feature Sara Baras, Marina Heredia, Dorantes, Pansequito, Aurora Vargas, Perico 'El Pañero' and María Terremoto, among others. Algeciras, where Africa and Europe greet each other, is the meeting point for the magic world of flamenco, music and creativity

Algeciras is getting ready for its most international week in music, culture, flamenco and art. The quality of the program keeps alive the spirit of the greatest guitarist of all time. “God is coming”, that was the headline of a Japanese magazine when Paco de Lucía arrived for the first time in that Asiatic county. Since the Master left us in February 2014, his hometown committed to become a mecca for the admirers of its most universal son. There, in the Rinconcillo Cemetery, his mortal remains rest, in a nearby and peaceful place where a mausoleum is being built in his honor, visited every year by thousands of people who want feel Paco’s magic aura. 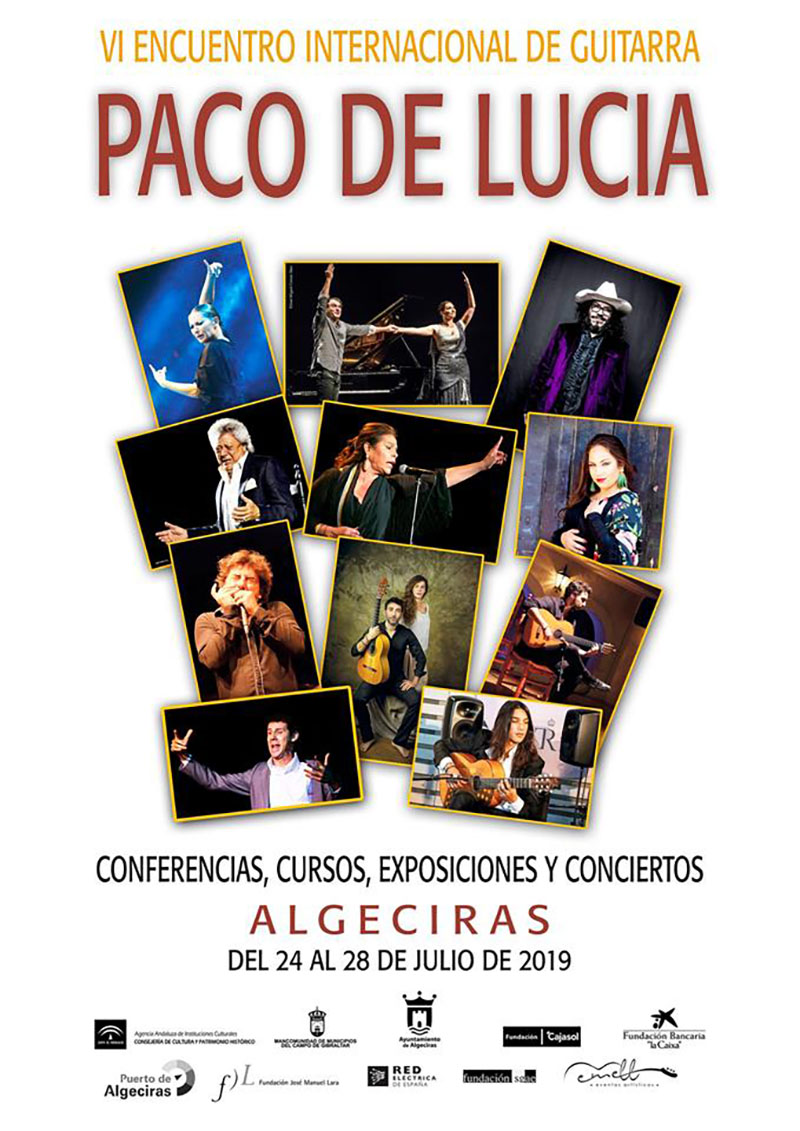