The 40th edition of the Festival Internacional de Cante Flamenco de Lo Ferro will take place between July 19th and July 28th, in the small town of Lo Ferro, which belongs to the Torre Pacheco municipality in Murcia. In the Festival’s presentation at the Feria Internacional de Turismo FITUR 2019 it was announced the intention of granting its Gold Medal to the city of Cádiz, as a recognition of the city’s work in behalf of flamenco. This award will also be given to king Philip VI and, posthumously, to the unforgettable artist Lola Flores, on occasion of the 40th anniversary of the Festival and the Spanish Constitution. The festival will also honor maestro Antonio Fernández Díaz Fosforito, as one of the creators of the ferreña, the cante of Lo Ferro.

On April 26th, 2019, the Centro Flamenco La Merced, located at Cádiz’s Santa María district, hosted the official ceremony announcing the awards. The Lo Ferro delegation included the mayor of Torre Pacheco, Antonio León, and the coordinator of the Festival, Francisco Aparicio. Both men flanked the table of the mayor of Cádiz, José María González, who thanked this recognition of the importance that Cádiz has always had in flamenco, and gifted his counterpart with a book about Beni de Cádiz and a record of Aurelio Sellé.

The Melón de Oro (literally, “Golden Melon”) is the name of the trophy given the winner of the First Prize in the Cante Contest of Festival Flamenco de Lo Ferro. This contest is traditionally characterized by the generous amount of its prizes. This edition will award € 12,000 for the main prize and € 5,000 for the Molino de Lo Ferro prize, awarded to the best cante por ferreñas. Besides, there are other three first-prizes worth € 2,000 and two second-prizes worth € 500. Registration is open until May 20th, 2019. 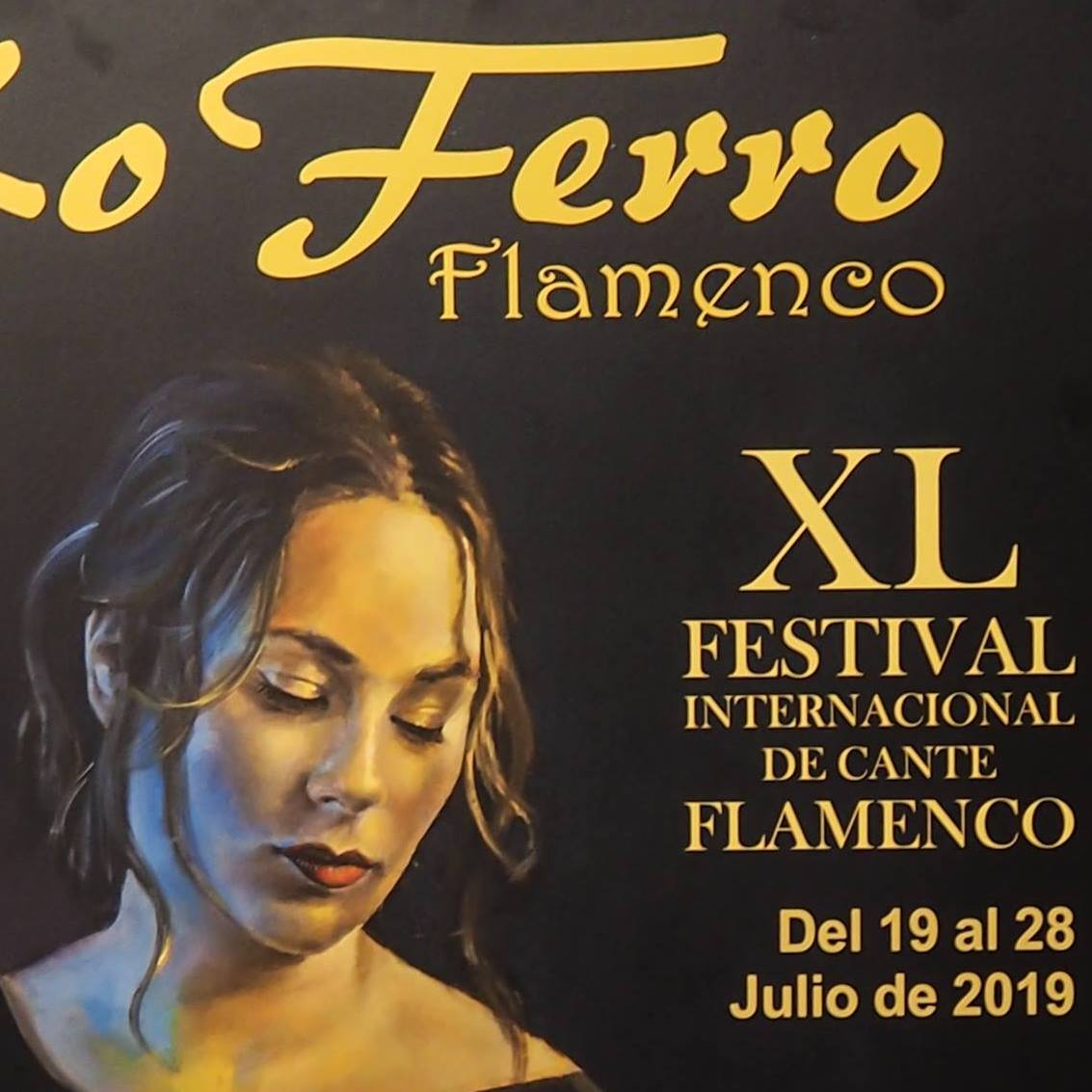 Samuel Serrano, prophet in his own land