The greatest international flamenco platform chooses as headliner the bailaora Sara Baras, who is celebrating twenty years on stage 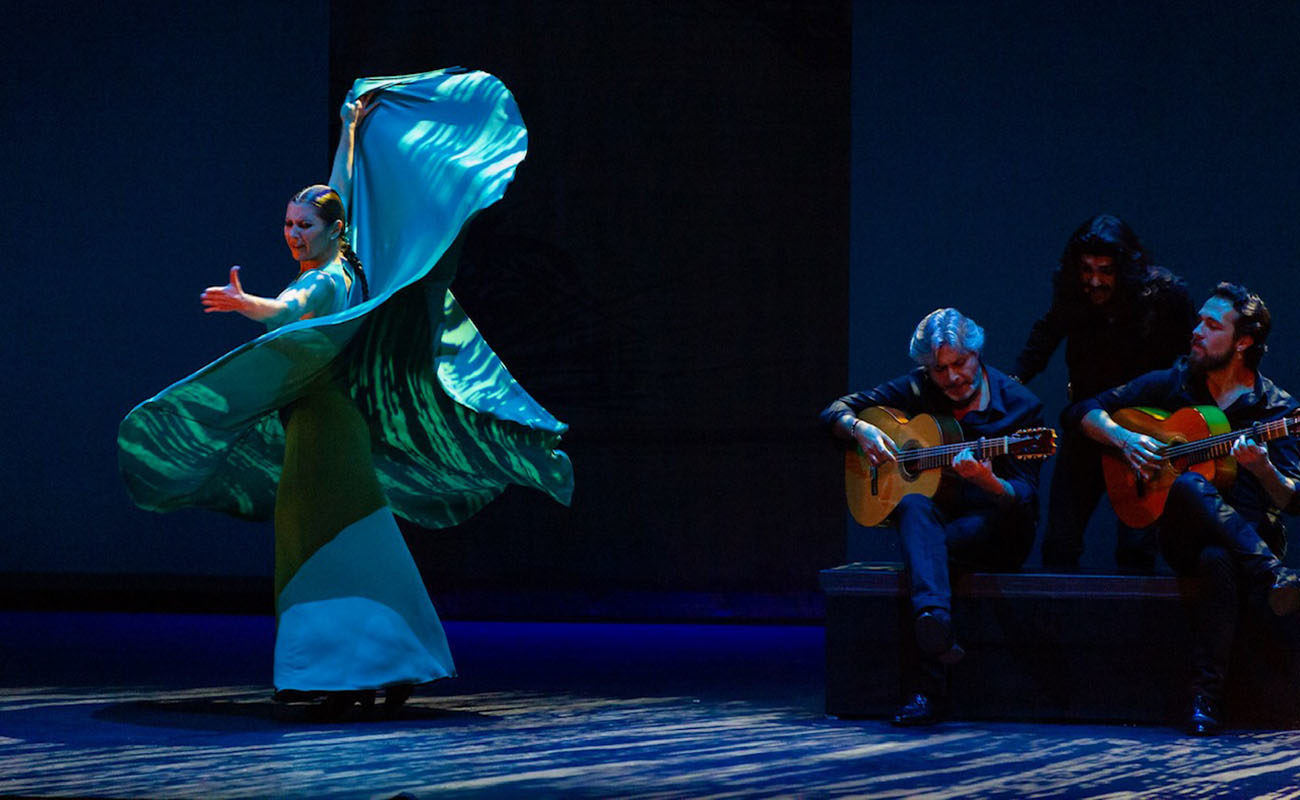 A festival which, after eighteen editions, has become the greatest flamenco platform outside of Spain will be held from March 7th to March 10th. It’s the Flamenco Festival New York, which this year seeks to highlight the role of women in the creation and performance of flamenco art. It also states its intention to promote the culture of dialogue and an open vision of flamenco through the interchange with other genres and art forms.

The festival fully devotes it’s main venue, the New York City Center — which is celebrating its 75th anniversary — to the show Sombras of the Ballet Flamenco de Sara Baras, with a daily performance for the duration of the festival. It also happens that the great bailaora is also celebrating twenty years of professional career on stage.

Although traditionally baile has had the greatest share of the events in this festival, in this occasion much attention has been given to what its director calls the sounds of flamenco. For that purpose the celebrated Joe’s Pub in New York has been reserved. Thus, cante jondo will be represented by the voices of María Terremoto, Israel Fernández, Ismael Fernández and Mara Rey. Chano Domínguez will contribute fusion with jazz through his piano, while Sergio de Lope will be doing likewise with flute and saxophone. The guitar will be represented by Antonio Rey and Miguel Ángel Cortés, an artist renowned in America who will perform at the Instituto Cervantes of Chicago. 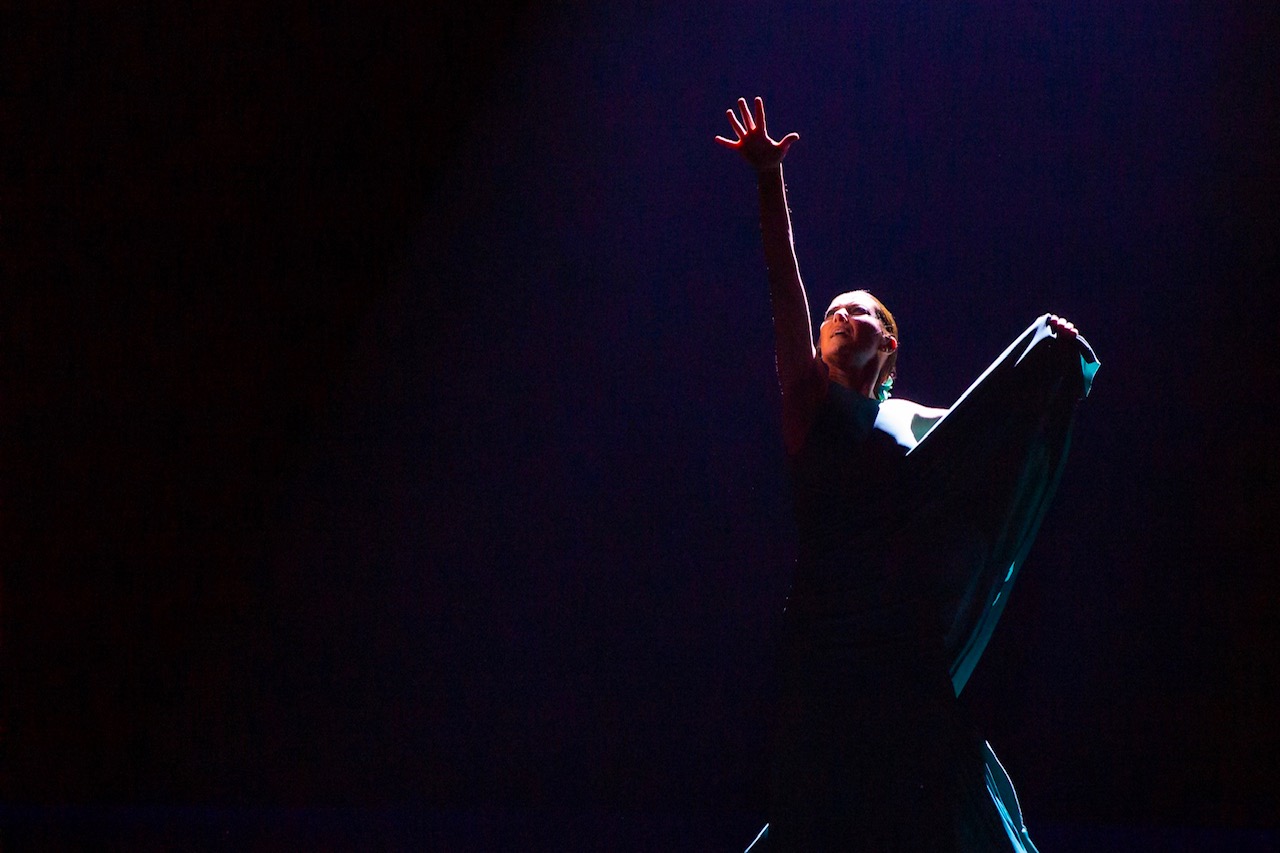 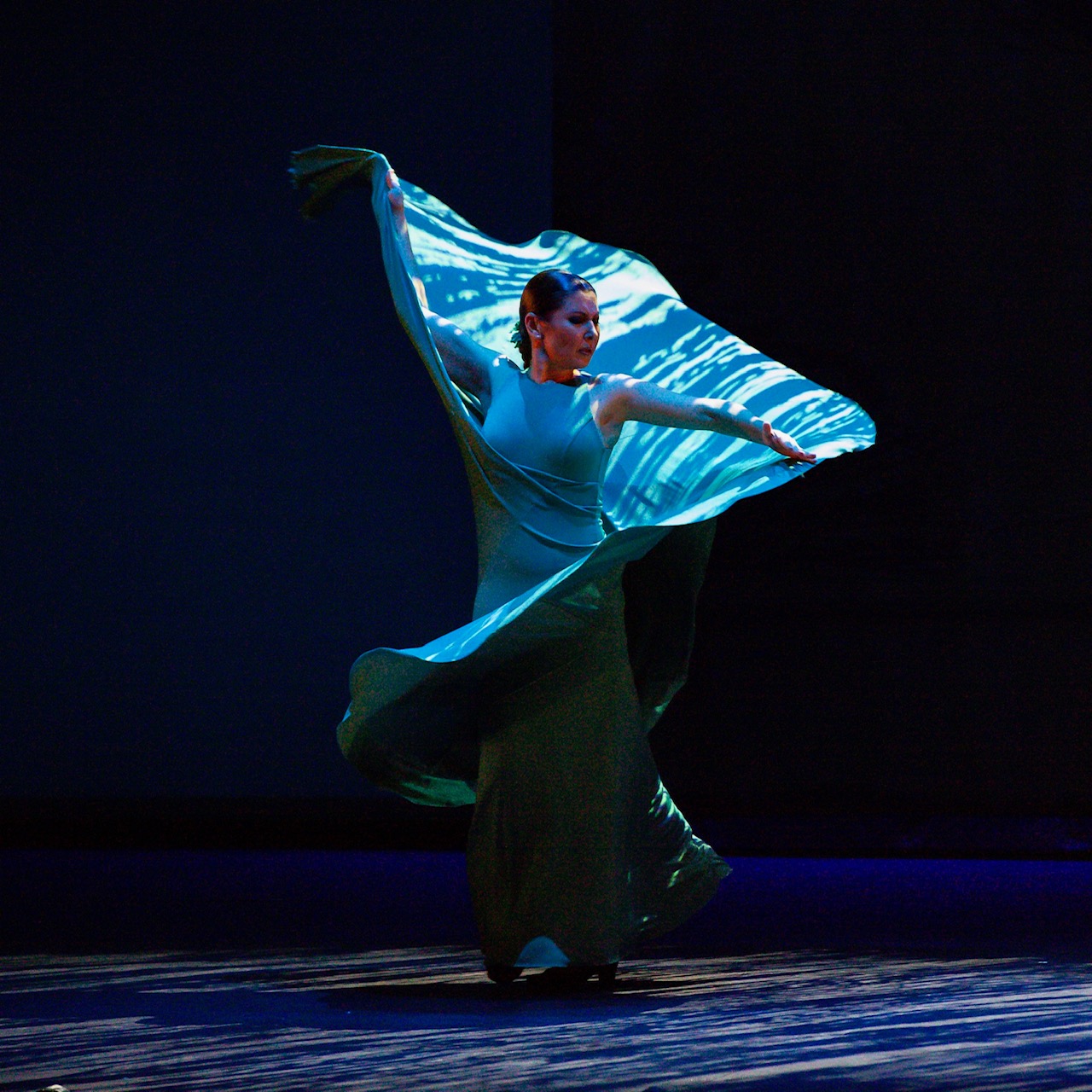 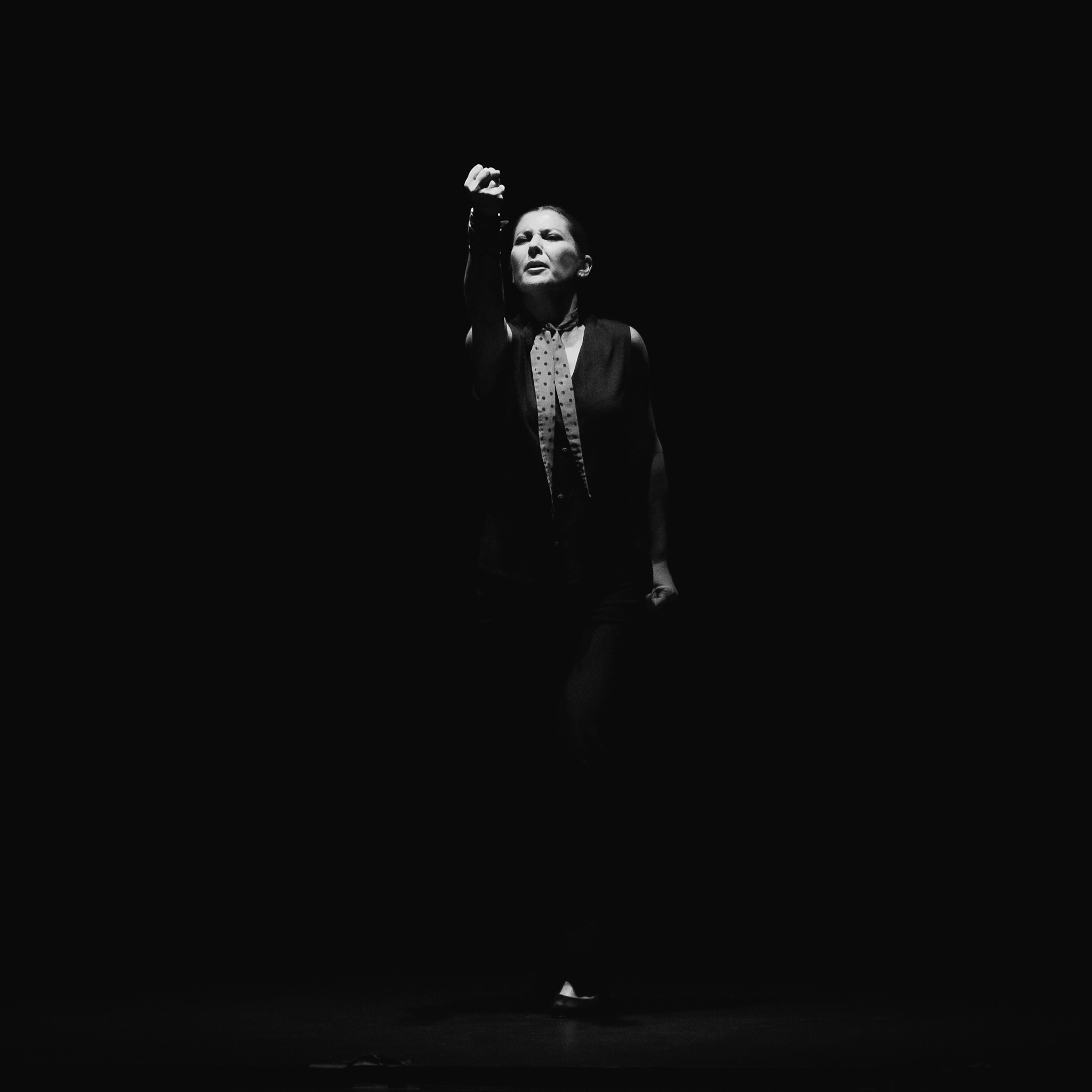