The true life of Manolo Sanlúcar portrayed in film

Filmmaker Juanma Suárez has dedicated his movie titled 'Manolo Sanlúcar, el legado' to one of the great masters of flamenco guitar. The movie was premiered at the Seville European Film Festival (SEFF). 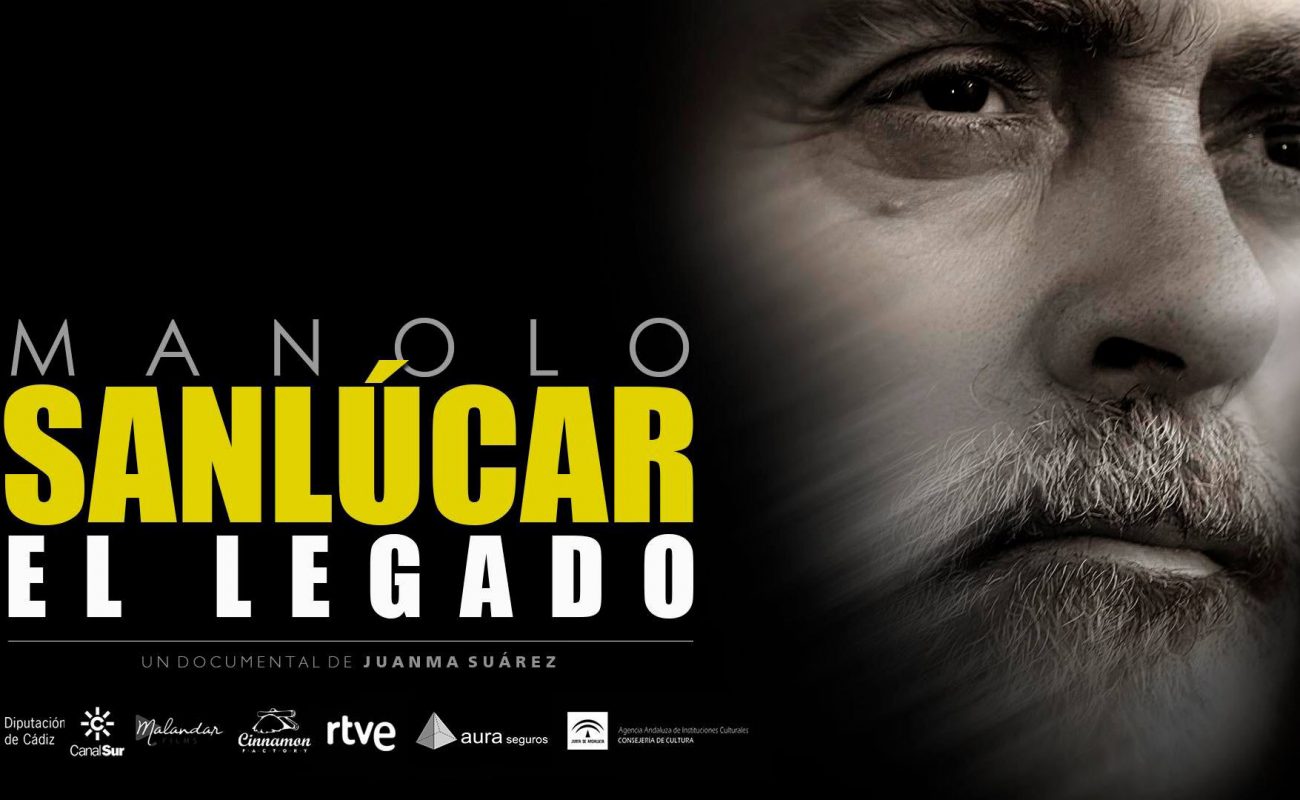 When producer Enrique Guzmán came across the book El alma compartida, he had no doubts. It didn’t take long for Guzmán’s encounter with the memories of Manolo Sanlúcar before a creative idea took shape, the making of a movie about the brilliant guitarist from Sanlúcar. He met the young film director Juanma Suárez and proposed making «a movie where we could talk with him about everything, politics, music, and take the spirit of that book to the big screen. Because there was nothing like that in the audiovisual market», explained Guzmán in a statement for eldiario.es.

«It has been a privilege and a discovery. He’s very well-known as a guitarist, but few people know him as a person or are aware of all his other concerns», said the producer.  «I’ve known Manolo for a long time, he’s a friend of my family, but I never had the opportunity to be close to him or to share experiences with him. When we proposed our project, he thought it was a good idea, and when he gave us his consent it felt like a gift», explained Juanma Suárez.

«His work is well-known all over the world, but I wanted to portray lesser-known aspects of his personality, which are as great or even greater than his professional achievements. Manolo Sanlúcar is a person with a deep commitment to his art, someone who has been hard at work his whole life. He himself says that talent is something given by God, a magic touch, but the interesting part is what people do with that gift. He always knew that he had to work ten or twelve hours every day, living like a monk, committed to his art and his music», said the director.

It’s clear that Manolo Sanlúcar, el legado (Manolo Sanlúcar, the legacy) is much more than a documentary about this great flamenco artist. During the seventy-one minutes of this film, the guitarist unravels everything related to this noble art in a profound analysis. This is an art genre which still makes him emotional. «I ask you, please, take care of it. Our culture is too important», stated the artist on RTVE’s 24 horas channel during the presentation of the movie.

«Manolo is not just a guitarist, he’s a philosopher. His cultural knowledge is extense and vast. He says: I must understand what I’m doing, I can’t just rely on pellizco. He has studied a lot, and he wants to explain flamenco from that perspective, at the same level as any great musical genre», stated Suárez.

This movie portrays the life of the artist and the person, from his early days in toque until he decided to quit the stages to write a great flamenco encyclopedia «I’ve just finished writing a literary work about flamenco having more than three thousand pages», said Sanlúcar himself, in a surprising statement for RTVE.

This movie won the prize Imagenera awarded by the Centro de Estudios Andaluces. Besides, it was a candidate in eight categories for the 2020 Goya Awards, although ultimately it won’t be nominated. 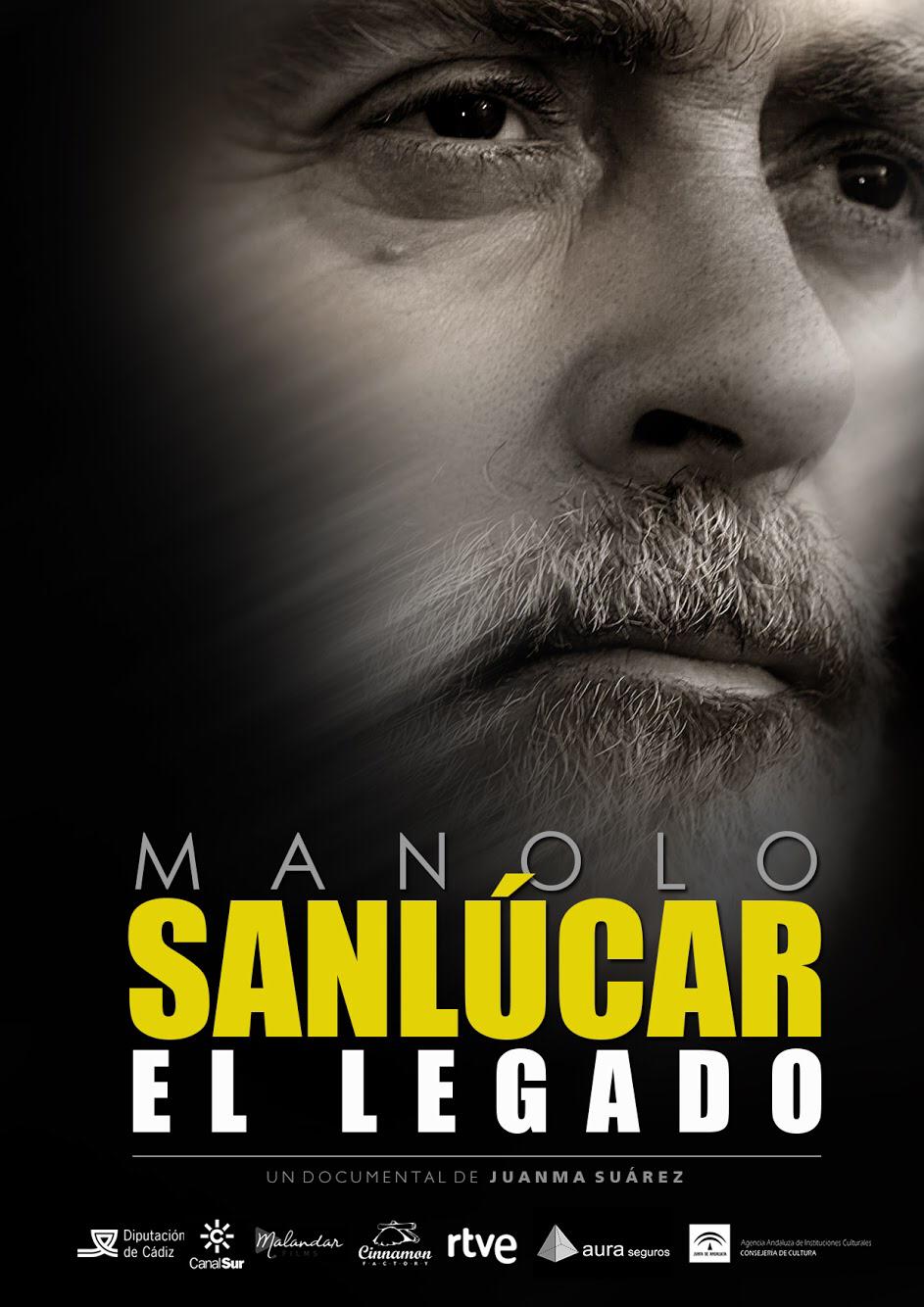