Tribute to the unforgettable Isabelita de Jerez in Zamora

Jesús Méndez, Melchora Ortega and Diego Villegas, among other artists, perform at the Teatro Principal to save the remains of the great Jerez-born cantaora from the common grave. 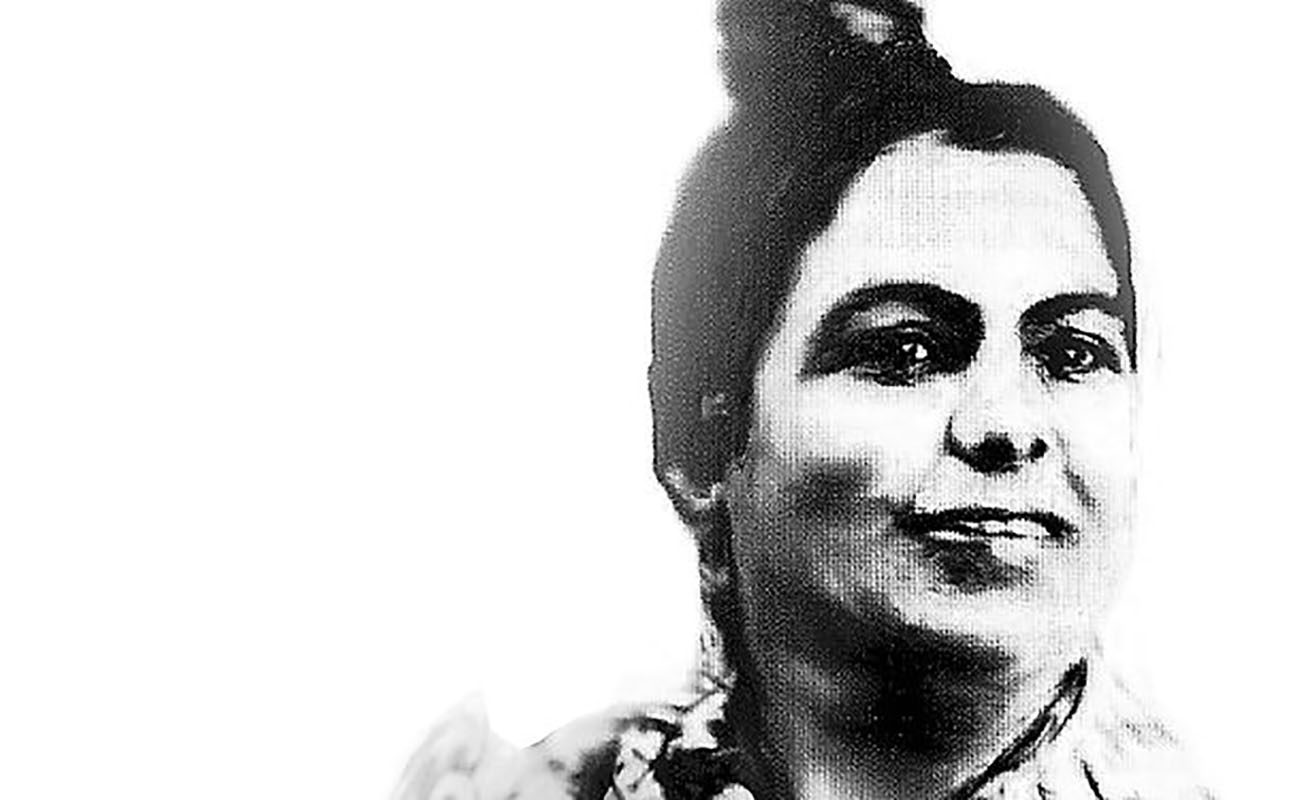 On March 23rd, at 8:30pm, the stage of the Teatro Principal will honor Isabelita de Jerez, the great artist who suddenly passed away in Zamora in 1942, during a tour in the company of Pastora Imperio, where she was the leading cantaora.

Isabel Ramos Moreno was born in Jerez de la Frontera on June 29th, 1895, on Acebuche Street in San Miguel, one of the most important neighborhoods in flamenco. From a young age, she became a leading star of cante, rubbing shoulders with the greatest artists of those days, from Manuel Torres and Antonio Chacón to Manuel Centeno, Javier Molina and Niña de los Peines, of whom she was a great friend and admirer. She left a valuable discography of thirty-something slate records, which had been forgotten until a few years ago.

This tribute will be presented by the professor of Literature, flamencologist and researcher, José Ignacio Primo, who is the true soul of this event. It was him who found Isabelita’s death certificate in Zamora and, later, her partially hidden and abandoned grave in the San Atilano cemetery. José Ignacio has worked tirelessly with the city councils of Jerez and Zamora with the goal of moving the remains of this cantaora to her hometown and preventing then to end up in a common grave.