Great lineup for the 3rd “Velada Flamenca” in Jerez

The brotherhood with the most devotees among the Gypsies of Jerez, particularly in the San Miguel neighborhood, will celebrate this summer another of its Veladas Flamencas (“Flamenco Nights”), featuring a lineup of great stars. The brotherhood’s “Expiring Christ” statue has always strengthened the faith of the Gypsies of La Plazuela district, from Manuel Torres to Paquera de Jerez, passing by all the 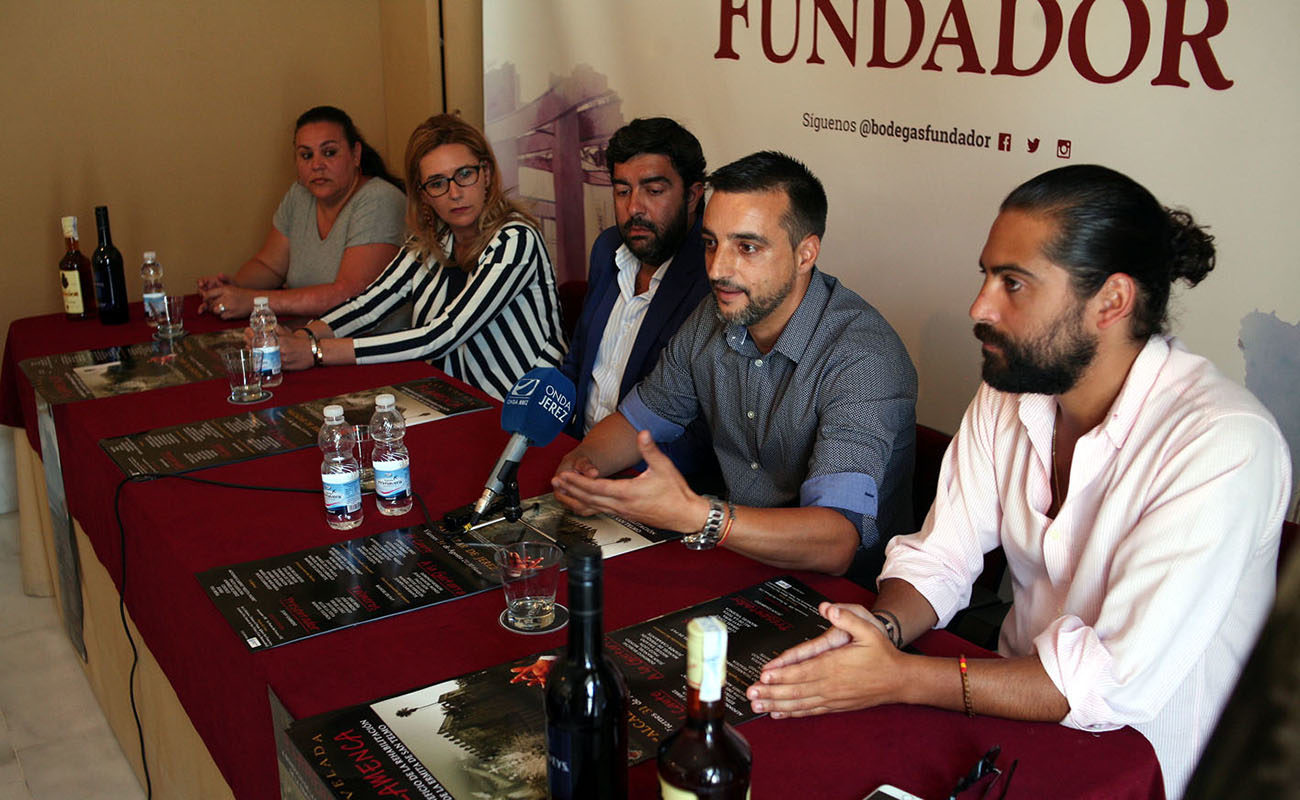 The brotherhood with the most devotees among the Gypsies of Jerez, particularly in the San Miguel neighborhood, will celebrate this summer another of its Veladas Flamencas (“Flamenco Nights”), featuring a lineup of great stars. The brotherhood’s “Expiring Christ” statue has always strengthened the faith of the Gypsies of La Plazuela district, from Manuel Torres to Paquera de Jerez, passing by all the families of this illustrious suburb, such as the Moneo, Rubichi, Méndez, Carpio and Agujetas. Whenever this brotherhood has had a need to cover expenses for social works or equity investments, they’ve been able to count with those who know how to sing, dance, play the guitar or keep the beat to come up with a good show, from zambombas to recitals.

The last of such events took place at the church of San Francisco in Jerez’s city center, with that production which was between “Sacred” and “Flamenco”, featuring Paco Cepero as the star artist of that series. Likewise, we still remember the great recital by Jesús Méndez and Diego del Morao in a winery of Jerez, several months ago.

Now, the Veladas Flamencas are scheduled to take place on Augu 31st at the Alcázar de Jerez venue, taking advantage of the existing infrastructure for music shows such Viernes Flamencos and Noches de Bohemia. Twelve hundred people are expected to fill this heritage venue, with the aim of raising money for the restoration of the San Telmo chapel, which is the canonical headquarter of the brotherhood and has been under restoration for the last three years.

The presentation of this upcoming show took place last Monday at the Jerez’s Fundador Cellars, which is sponsoring the event, and was attended by numerous artists, the Elder Brother, José Manuel García Cordero, and the mayor’s deputy, José Antonio Díaz. José Peña and José Rubichi, the artistic directors of this evening gala who managed to put together a superb lineup, also attended. Many of the artists who are featured in this festival will not perform in other flamenco events this summer, so there will be a higher-than-usual expectation, for sure. Headlining the lineup is no other than Miguel Flores Quirós ‘Capullo de Jerez’, one of the most beloved flamenco artists of this city. He’ll be followed by other artists of high caliber such as Luis Moneo, Antonio Agujetas, Dolores Agujetas, Alfonso Carpio ‘Mijita’, Elu de Jerez, Luisa Muñoz, Felipa del Moreno and Ezequiel Benítez.

At the presentation act, the mayor’s deputy expressed his commitment with the Brotherhood “to uphold a heritage that belongs to all the people of Jerez”.

The tickets are quite affordable, 10 euros in advance or 15 euros at the door, and they can be bought at Tabanco El Pasaje, Bar La Moderna, the Church of San Francisco, San Telmo’s Brotherhood House and Grabados Polo. 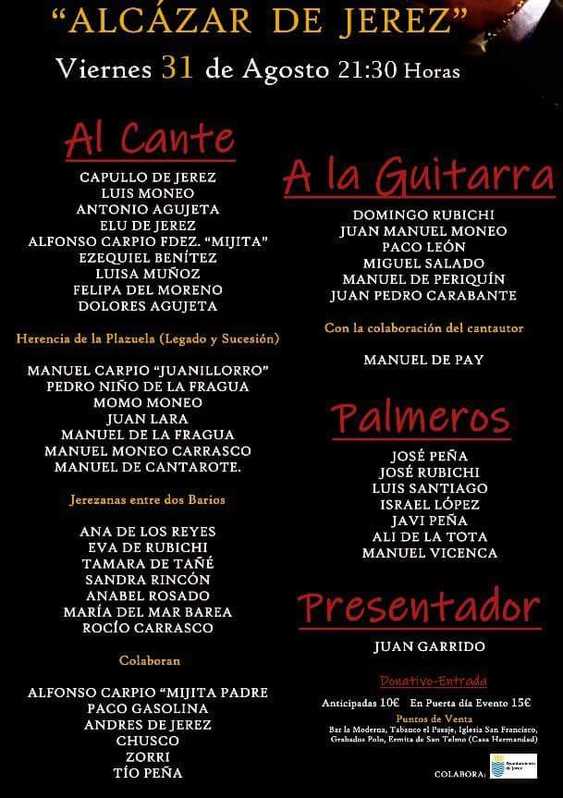 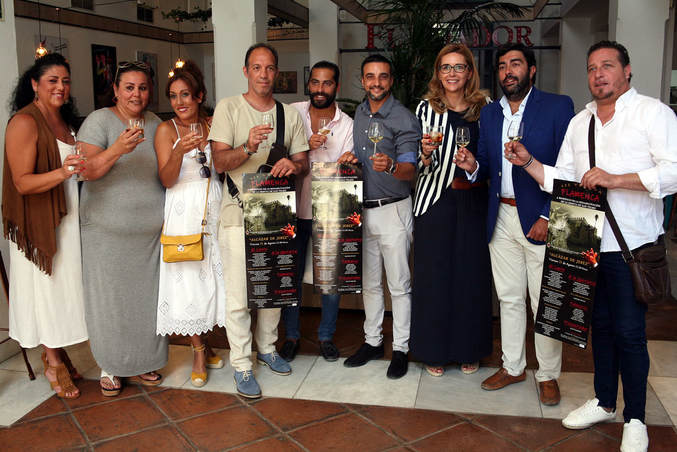