Perico Pañero: “Honoring Pansequito’s career in his lifetime is laudable”

The Pañero brothers Will perform at the 'Jerez, Gran Reserva' festival on July 7. 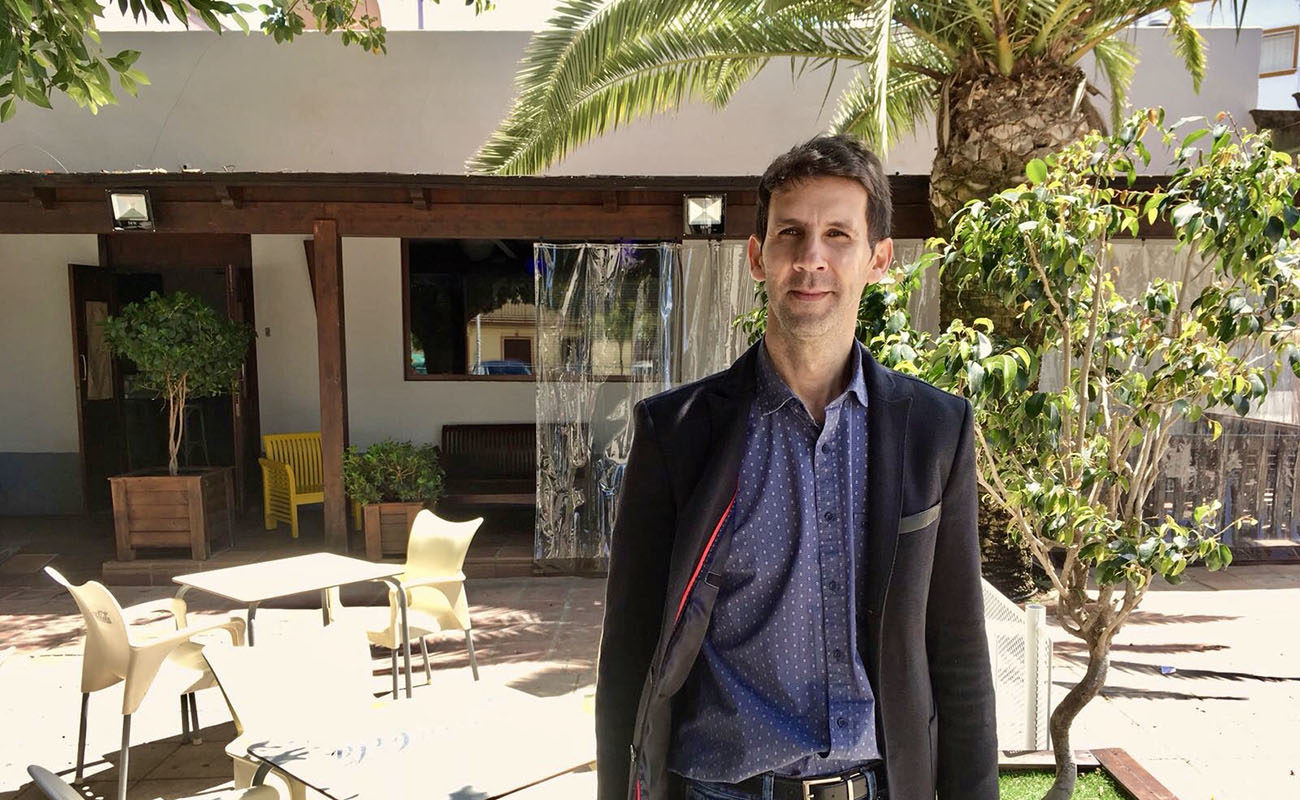 The art of Perico and José Pañero is being increasingly appreciated by flamenco aficionados everywhere. They are two brothers who in every performance, without much fuss and a lot of humility, portray the most traditional aspects of cante and baile, jondo and Gypsy. Up to a few years ago, Perico (the youngest sibling) worked in something quite removed from arts and music, but fortunately he became a full-time cantaor and has already performed in big flamenco events for several years.

Perico acknowledges being in a “great moment” of his career, having performances scheduled for renowned summer festivals such as Potaje de Utrera (June 30), Badolatosa (July 27), Pedagajar and Campillos (in august), and in popular venues such as Casa Patas (May 19) or peñas like Antonio Mairena in Écija (June 9). He believes he’s getting better each year (“and the public has noticed it”), and that’s why he has started thinking about the release of his first album, although he says that “I still haven’t nailed the sounds I’d like to record, but I’m on it”.

Both these artists have increasingly gained followers, because it’s not easy these days to find flamenco performers who are able to sing while they dance, and vice versa, specially recalling the old days when spontaneity and grace ruled, always having as a solid base a deep knowledge of flamenco and a keen interest in it. The magic increases when they both get on the same stage, revealing their great command of the cantes por seguiriyas of the school of Manuel Torres or Tomás Pavón, or the soleás of Manolito de María o Juan Talega, as well as the bulerías of Niña de los Peines or Moneo, the fandangos of Chocolate, Agujetas or Niño Gloria… or the arm movements of Miguel Funi, Paco Valdepeñas, José El Mono or Antonio Marsellés. All of this makes these two artists stand out and make a difference in many aspects of today’s flamenco.

Among the dates circled in red in their calendars is July 7, when the ‘Jerez, Gran Reserva‘ festival will take place at this city Plaza de Toros (bullfighting ring), honoring Pansequito. For Perico, being in Jerez means being at ease, as “I can relate with the approach to cante that Jerez’s aficionados have, and I also had a very good time here in my teens”. In turn, José expresses his “satisfaction” for having the opportunity to perform in this festival, which “implies a great responsibility”. Regarding Pansequito, José describes him as “one of the role models for the younger cantaored, backed by his long career”, and Perico commends this initiative, because “tributes must take place when the honored artists are still alive”. 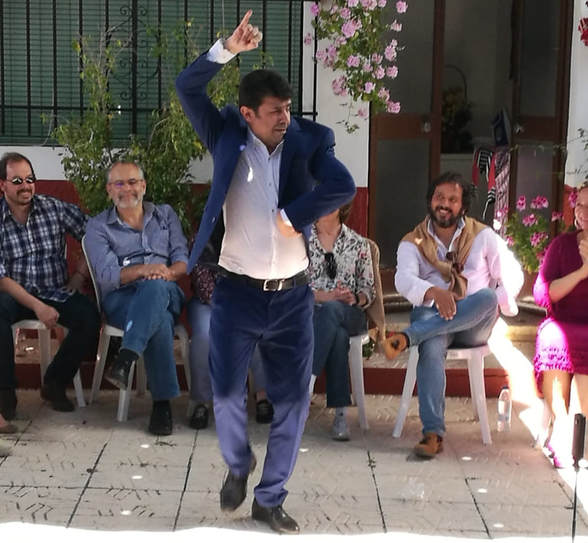