The stupidity surrounding that popular singer from Barcelona has become so bad that now there are even ridiculous arguments between flamenco critics and flamencologist about this. 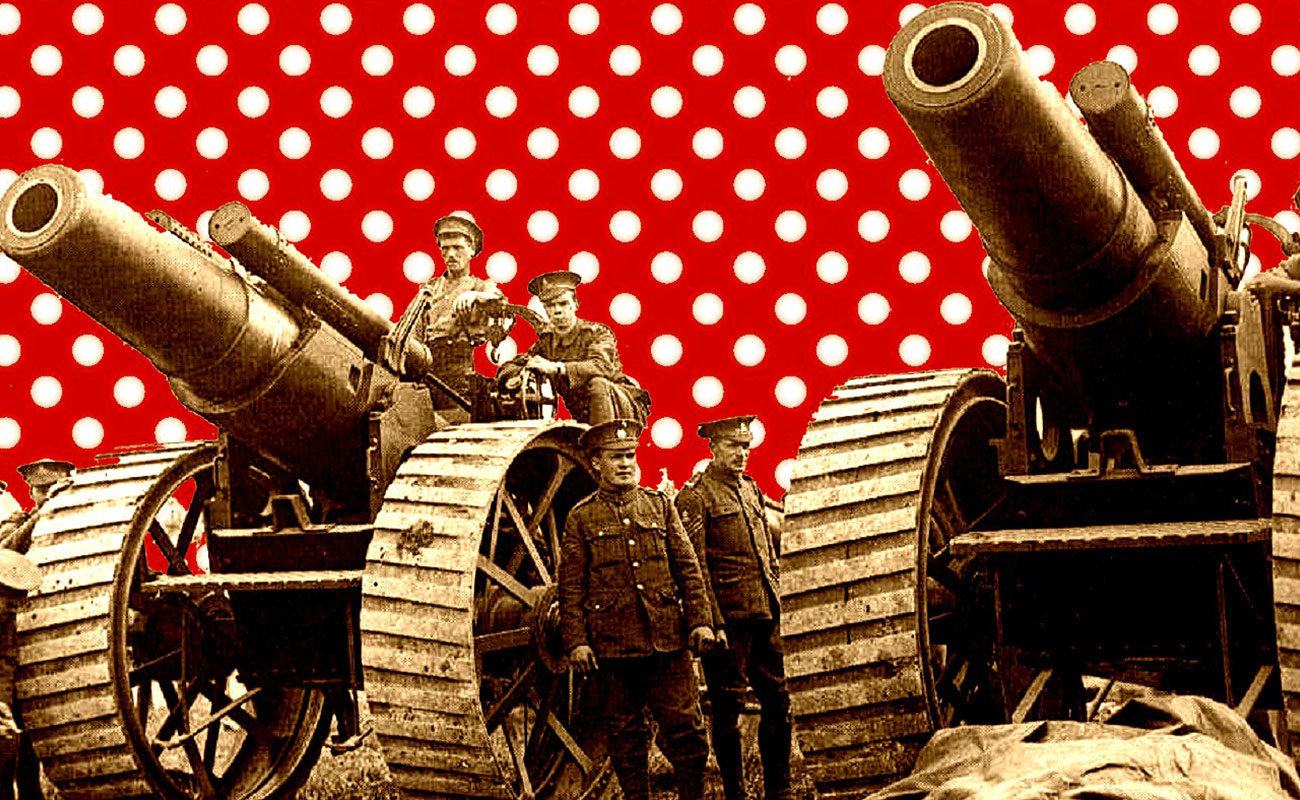 The stupidity surrounding that popular singer from Barcelona has become so bad that now there are even ridiculous arguments between flamenco critics and flamencologist about this. I believe that discussions are always positive, as long as people don’t go overboard, but sometimes they go beserk. Whoever believes in the talent of this musical genius and likes what she does can speak out in her favour without having to make absurd comparisons. The thing is that this girl is being compared to Niña de los Peines or Camarón, when there’s a huge difference.

It’s true that when Camarón started to perform, many people didn’t quite understand his style, not even some artists of cante. They didn’t expect a musical genius like this cantaor from Isla de León, who was already brilliant when he was a teenager. Yet, Camarón sang flamenco, not flamenco-ish songs, and his style was unique, even as the influence of all the masters (and not so masters) he was acquainted with were plainly evident.

I remember that some people said that he didn’t really create anything new (I’m sure even myself would have said such thing at one point), while he actually created a new style, a new way of singing. Yet, people would say that Niña de los Peines created the bambera, when that wasn’t the case, and she wasn’t even the first one to record it. The same happened regarding the petenera. However, Pastora seasoned everything with her prodigious voice, just like Camarón. And she didn’t start her career by singing experiments, but faithfully following the style of the maestros and maestras of cante that she was familiar with.

For starters, Pastora was born in a district of Seville, Puerta Osario (although I prefer to say San Román) which almost had more Gypsy families than Triana, in part due to its closeness to the Santa Catalina, San Roque and the La Feria neighborhoods. There were many Gypsy blacksmiths who came from Triana and settled in those districts of Seville. Jáuregui street, in Santa Catalina, was also known as the street of the Gypsies. Pastora, who was a Gypsy, experienced all that atmosphere since she was born, in 1890, until she was 12 years old, when she settled at La Alameda, where she lived until she passed away as an elderly lady.

Besides, when she was a little girl and lived on Butrón street, where she was born, she was a neighbor of Juanaca de Málaga, from whom she copied some cantiñas malagueñas that she recorded and are still sung, Del mundo leguas y leguas. She would have learned other things from her, just like she learned by listening to La Serrana, Carmen la Trianera, Medina el Viejo and Frijones, both Antonio and his brother Manuel Vargas Fernández, who was an in-law of Paco la Luz. Do you have any idea of the quantity of artists who lived in the La Feria, San Juan de la Palma, San Luis, La Macarena or La Alameda districts when Pastora was a teenager?

Pastora didn’t learn to sing from records, but by listening to all those artists and to her brother Arturo, who was eight years older. That is, when Pastora was ten years old, Arturo was 18 and was already a cantaorrenowned in all of Seville. Later, he had health issues with his voice and he would only sing at parties, and that was the reason why Niña de los Peines came into being, because her elder brother was barely able to sing, and someone had to bring money in their house. They also tried this with Tomás, who performed in Madrid when he was a kid, but they realized that the youngest of the Pavón family was no good for the stage.

Comparing that popular singer from Barcelona to this cantaora from Seville is downright stupid, because that young artists is just a commercial product. She doesn’t have the talent or the ability to express flamenco, and she can’t handle cantes. Her singing is fake. I won’t deny that what she does may be good from the perspective of musical fusion, but she doesn’t have the flamenco value that those claiming to have discovered the new Niña de los Peines or the new Camarón want to give her.

Moreover, I think it’s truly shameful that she has become the center of flamenco discussions for months now. I know that everyone has their own unique musical tastes and I won’t criticize anyone for liking a popular artist of contemporary Spanish music. I don’t like her at all, I don’t think that she does flamenco and I doubt that I’ll ever like her in the future, unless she completely changes. I have a right to say so, and I also have the right of not even uttering her name, because this is disgusting. 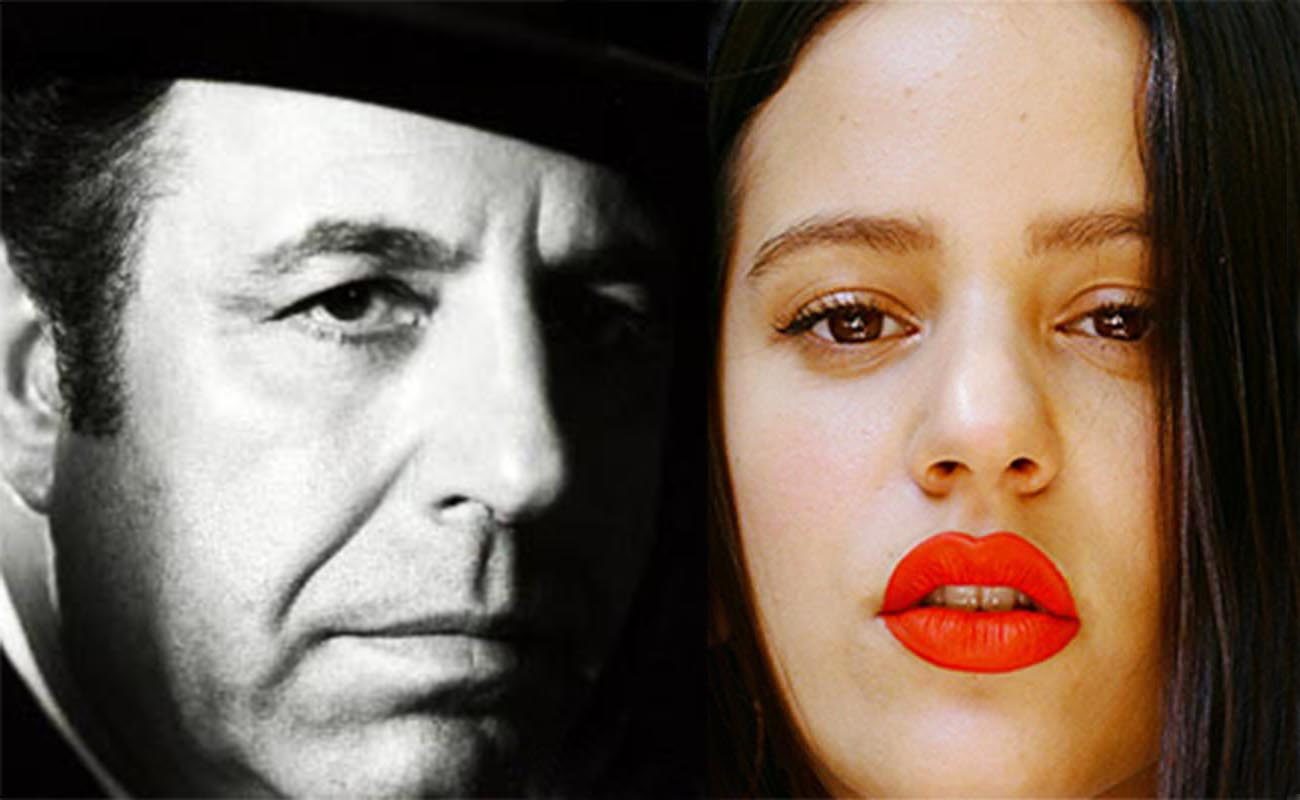 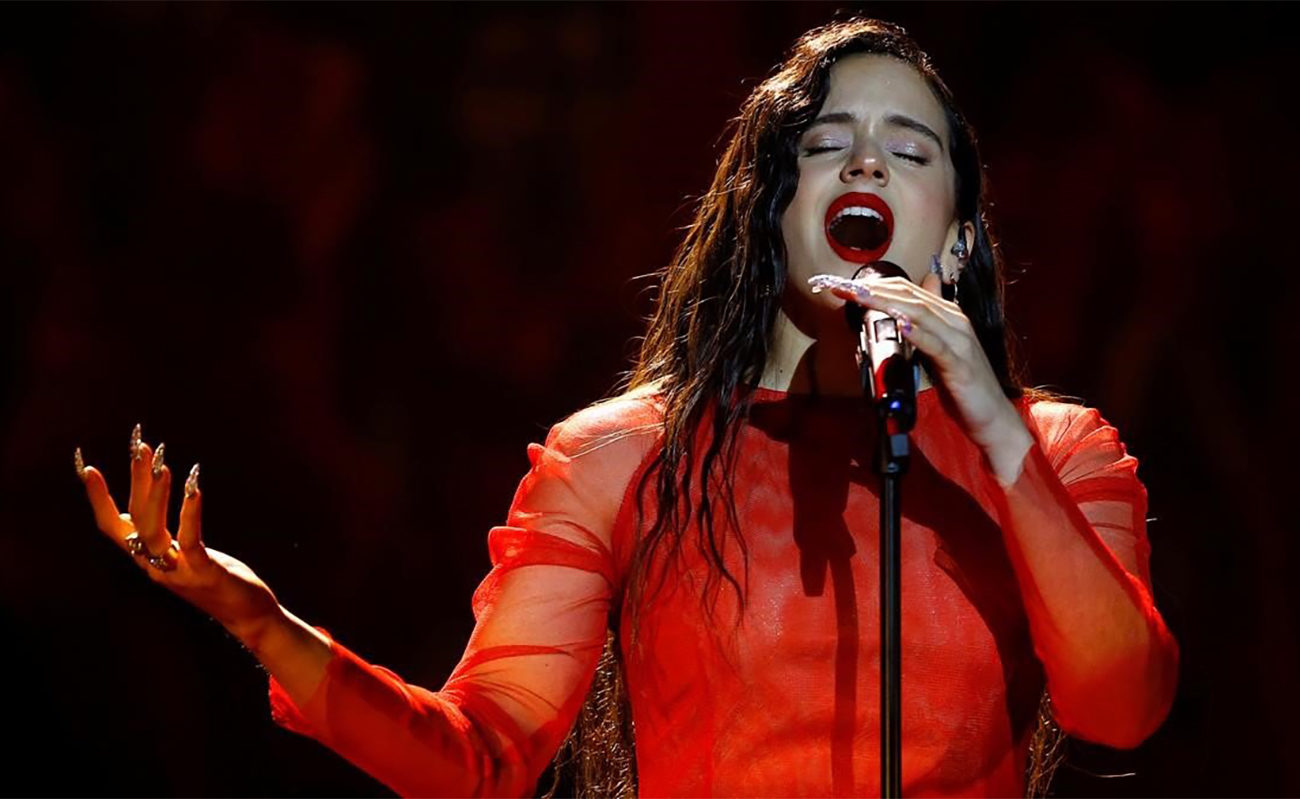