Months ago, I wrote about an interesting project for Seville, the capital of Andalusia: the creation of an international flamenco center in this city, one of the main cradles of the arte jondo. There are many institutions in Seville, but what is there for flamenco? Not even an archive center, for example, and if it doesn’t exist, then where are the 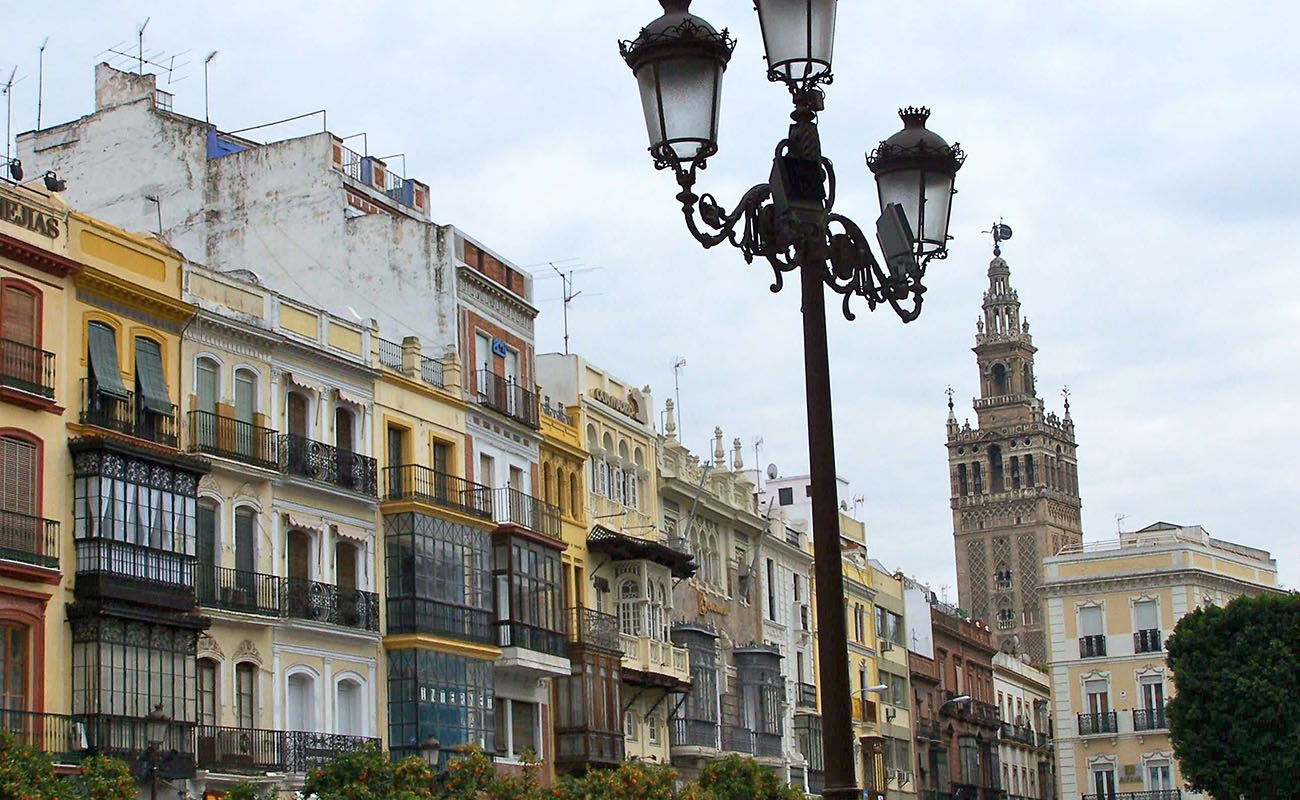 Months ago, I wrote about an interesting project for Seville, the capital of Andalusia: the creation of an international flamenco center in this city, one of the main cradles of the arte jondo. There are many institutions in Seville, but what is there for flamenco? Not even an archive center, for example, and if it doesn’t exist, then where are the people interested in writing about the history of our art going to find relevant documents in this city of the Giralda? Then happens what’s been happening: books filled with falsehoods and fabrications get published, because very few people do proper and serious research.

A group of entrepreneurs, who also love flamenco, want to create a big international flamenco center in Seville, something serious, managed by responsible and trustworthy real professionals of this art. This project is in the hands of whom it should be: the government of Andalusia. Two things may happen: the project may go ahead and become a reality, or it may end up as a pile of forgotten papers in a box, as it has happened in other occasions. It hurts to say this, because I’m from Seville, but this city has an incredible disdain for the most essential things. Now and then I’ve complained right here, in El Bordonazo blog, about the fact that Seville has forgotten its vital flamenco artists, such as Silverio, yet nothing has ever been done about it.

So, what’s this project all about, in general? I don’t know all the details, but basically it will be a school of flamenco whose instructors would exclusively be renowned professionals. It won’t be like a typical flamenco academy, but something different. It would include a flamenco museum, something that doesn’t exist in Seville yet, despite all its flamenco history. It would also have an archive center, conference rooms, a tablao, an auditorium… Do you think this dream will come true? I have my doubts, perhaps because I’m from Seville.

Maybe, who knows, it won’t be built in Seville, but in some other city of Andalusia: Cádiz, Málaga, Córdoba, Almería… It would be fine if it’s located in any of the eight provinces of Andalusia, yet, like I said, there’s nothing about flamenco in Seville, besides de Bienal festival, some tablaos and a few commercial entities. This is hard to believe, considering the importance that the capital of Andalusia had, and still has, in the history of this genre. The same happens in Málaga and Cádiz, without a doubt. The case of Cádiz is truly painful, frankly. It’s a shame that such an ancient city, where most of flamenco got started, has virtually no institutions devoted to this art.

It’s important that a group of entrepreneurs from the tourism industry has decided to promote flamenco in Seville. Yet, if such an interesting project depends on the city’s government, it may end up as just another unfulfilled dream. Because this is not just one tablao or a festival, but something of magnitude, and if it’s not supported by the government it’s unlikely we’ll ever see its foundation stone being laid. I hope I’m wrong and this project comes to fruition one day, because flamenco deserves something like this. As the great Mario Maya would say, it would be a “sweet pear”. Indeed.

I would locate this flamenco center between Seville and Triana, near the river, overlooking the rooftops of Cava de los Gitanos, La Alameda de Hércules and the Feria, San Juan de la Palma, San Román, Puerta Osario and Macarena districts. At the door, I’d put an statue of Silverio joined by Maestro Pérez in the guitar. Dream on, it’s free.