There are cantaores who become more renowned as time goes by, even after they’ve died. That’s the case of Antonio Fernández de los Santos, El Chaqueta, whose 100th anniversary we celebrate this year. He was born in La Línea de la Concepción (Cádiz province) on May 10, 1918. He was the son of a Gypsy from Málaga, José Fernández Vargas, and a Gypsy 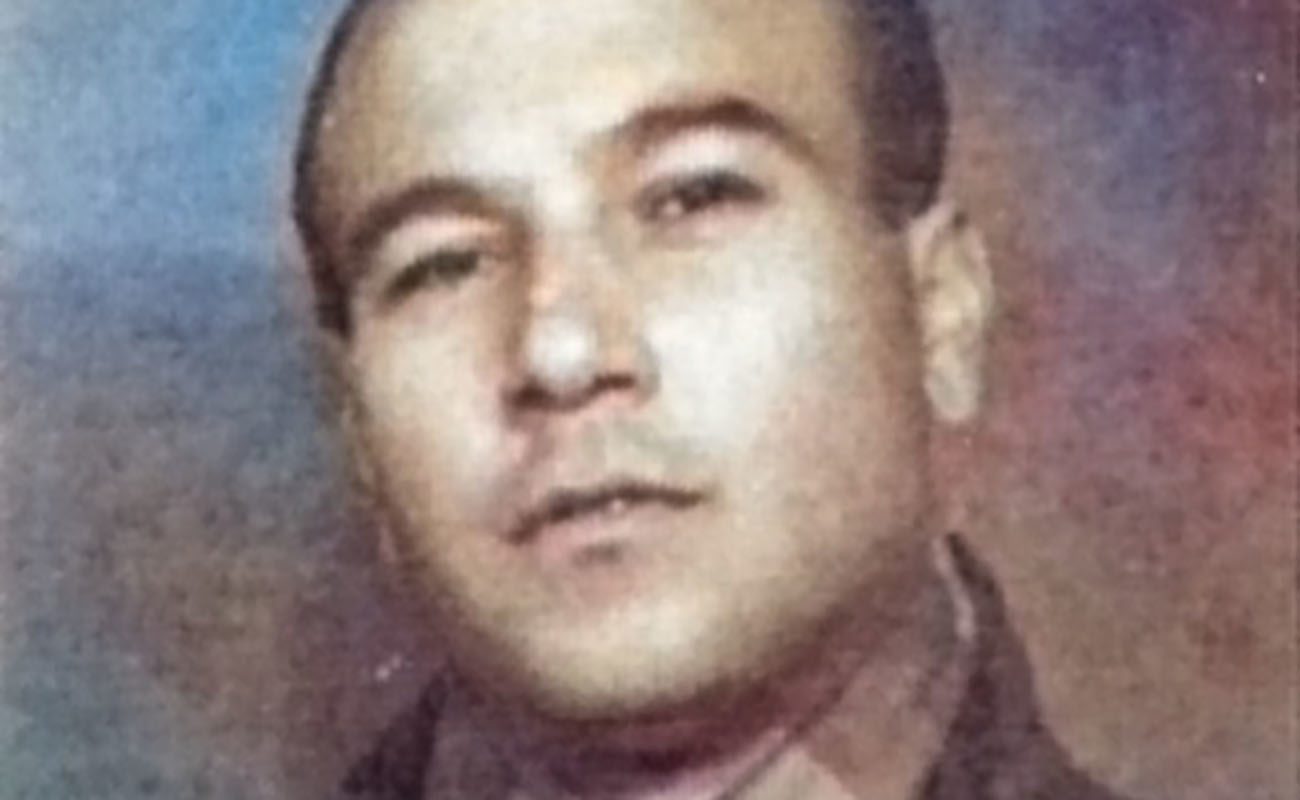 There are cantaores who become more renowned as time goes by, even after they’ve died. That’s the case of Antonio Fernández de los Santos, El Chaqueta, whose 100th anniversary we celebrate this year. He was born in La Línea de la Concepción (Cádiz province) on May 10, 1918. He was the son of a Gypsy from Málaga, José Fernández Vargas, and a Gypsy from Jerez, Tomasa de los Santos Moreno. He would have grown up in a very suitable environment to become a flamenco artist, then.

He was the half-brother of the great bailaor Tomás el Chaqueta, on his mother side. Both his mother and his father (nicknamed El Mono) were very good singers. His uncle Tomás was who introduced Antonio to the world of flamenco performing, first in Seville, and later in other cities with a strong flamenco tradition. I remember that Maestro Peana, guitarist from Seville, once told me how another Tomás enjoyed listening to him: Tomás Pavón, brother of Pastora, for whom Antonio always felt a great admiration. Tomás referred to him as Antoniño El Mono, who was the stage name of El Chaqueta until his brother suggested using “Antonio El Chaqueta” instead.

Antonio El Chaqueta was, above all, cantaor of cantaores and artist of artists, something which is not very common in the history of cante. He was known but wasn’t really popular. He was mostly a role model for those who were able to find a treasure in his voice, which had a very unique sound, and a complete control of rhythm, which allowed him to play around compás and make some unique tongue-twisters. That’s why he was in such high demand by bailaores and bailaoras, such as Carmen Amaya, the queen of Gypsy baile(Antonio was just a child the first time he sang for her).

God has given you grace,
María Dolores.
There are no looks in your eyes
Only sunshine rays
Let me sing for you
My beloved brunette
A bolero to put a spell on
Your very Spanish poise

This song por bulerías, recorded by Antonio in 1950, accompanied by the guitarist Paco Aguilera, is the best-known of his repertoire. There’s also “En la noche negra”, and that bolero por bulerías, “Nadie se haga de ilusiones”, from the same period. And we can’t forget his tanguillos, “Sentaíto en la escalera”. A genius, without a doubt, adored by Camarón, who was among the few who would talk about him, at a time when almost no one did.

Yet, besides being among the best fester of all time, El Chaqueta was also a good singer of soleás and seguiriyas “por arriba”, using like few others the difficult technique of linking verses. That’s perhaps the least-known thing about him by most aficionados. It all together makes this historic artist an obligatory reference. Talking about Antonio El Chaqueta is talking about one of the greatest, even if he never became a big, popular star. Time, as I stated at the beginning of this article, has managed to give him the place he deserved in flamenco history.

This master died in 1980, the year when the Bienal was born and cante began to take a new direction.