Arturo Pavón Cruz, the eldest brother of Niña de los Peines, is one of the great forgotten cantaores. 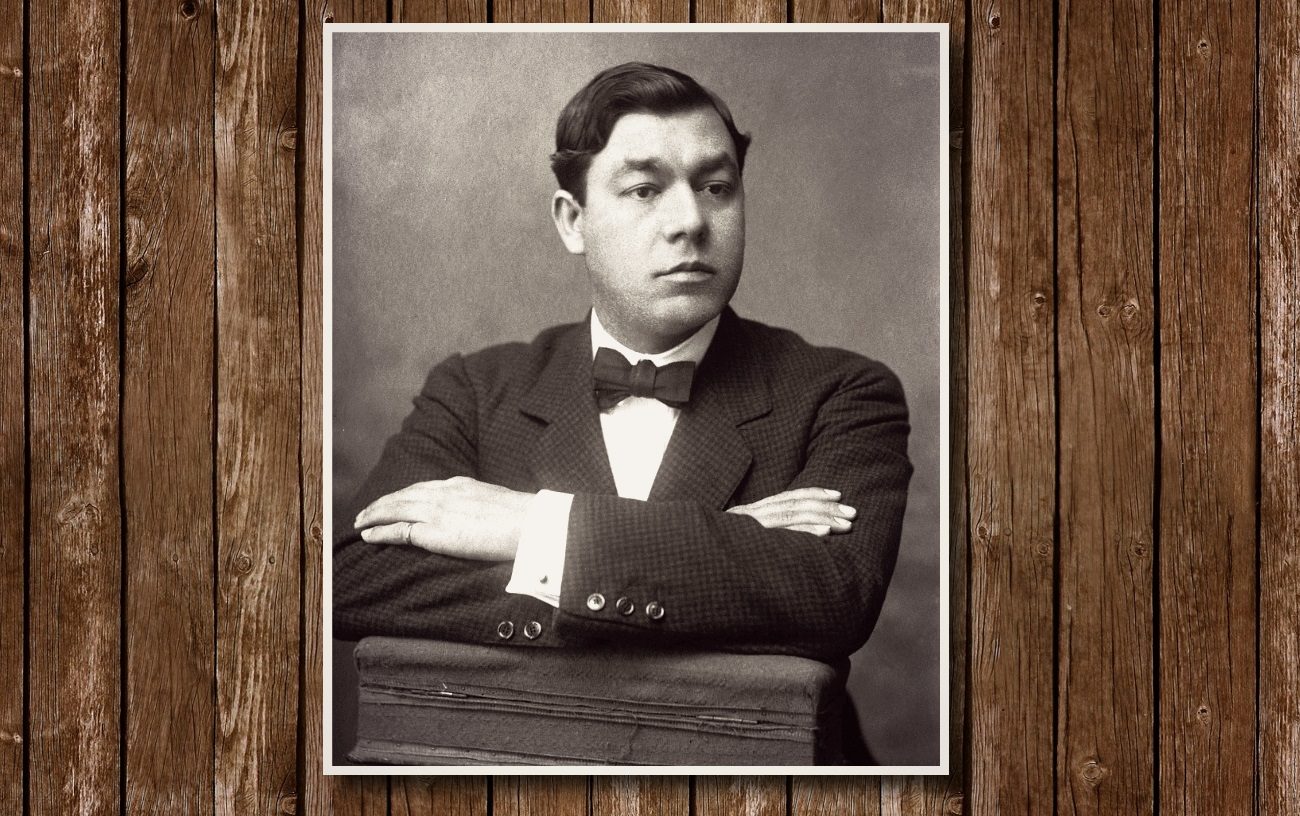 Arturo Pavón Cruz, the eldest brother of Niña de los Peines, is one of the great forgotten cantaores. His name actually wasn’t Arturo, but José Ángel instead, yet his father, El Paití, was a great fan of the King Arthur novels, and eventually started calling him Arturo. He wasn’t born in the city of Seville, but in Arahal, a town in the province of Seville (also the birthplace of his mother), on Juan Pérez Street, in 1882. He did settle with his family in the city of Seville when he was a young boy, growing up in the Puerta Osario neighborhood, and living the rest of his life at La Alameda de Hércules. Arturo was the first professional cantaor of his family, a child prodigy of cante who had a spectacular voice. Yet, with puberty his voice changed, and it was no longer suitable for the stage, particularly for the theatres, so he would only sing in social gatherings and private parties. Sometimes he would sing in public, but not often. However, in the opinion of many outstanding cantaores of those days, such as Juan Valderrama and El Sevillano, Arturo was the best cantaor of his family, so he ought to be really good, because Pastora and Tomás were truly brilliant.

He was renowned for the purity of his cante and, above all, for his impressive command of the most difficult palos of flamenco. Pepe Marchena stated in one interview that one night he watched a duelo martineterobetween Arturo and Chacón, in Madrid, lasting more than two hours, and none of them sang the same style twice. Arturo was a master of the tonás gitanas, in particular, and he also was a great singer of seguiriyas. When he was no longer able to sing professionally, he focused on promoting his siblings, specially Pastora, but since he had a bad temper he would often quarrel with señoritos and with other agents. Arturo was gritty and driven, and that sometimes got him into trouble, even making headlines in the country’s newspapers, since he was the brother of a famous celebrity like Pastora. Just look at this article published in Madrid’s newspaper La Libertad, on August 5, 1920:

The end of the party
The resident of a town in the outskirts of this city [Seville], who came a few days ago to close several business deals, decided to celebrate, partying for three days with cantaoras, tocaores and bailaoras in the most popular venues of the city. Last night he was with his party companions in a tavern on La Alameda de Hércules and declared the party over. Yet, when his party companions requested a payment for their services, he refused, arguing that they had had as much fun as himself, and it had cost them nothing, while he had covered all expenses. This argument of overwhelming logic did not satisfy one of the tocaores, Arturo, brother of the celebrated cantaora Niña de los Peines, who argued with the party boss until, exasperated, took out his gun and fired, missing the shot. Then he tried to fight one of the guards who came to arrest him. The partygoers ended up in the slammer.

The “slammer” was La Alameda’s jailhouse. We don’t know how all that ended, but it’s noteworthy that Arturo carried a gun, although in those days that was as common as carrying a knife fastened at the waist in the older days, specially in the days of the café cantantes, where some cantaores were killed in quarrels, such as the celebrated cantaor Canario de Álora, a crime committed in August 1885.

In another occasion, Arturo Pavón also had to settle an account with a celebrated personality of La Alameda de Hércules, one Juan el Tanque, a sort of party broker, a very good friend and sponsor of Antonio Mairena. When Tomás Pavón was no longer in his prime, specially due to his poor health, in the 1940s, El Tanque would go around saying that the new king of La Alameda was going to be Antonio Mairena, who at the time was a little-known cantaor making a living in private parties. One night, in a tavern, Juan El Tanque showed up and Arturo demanded an explanation of why he was saying that Tomasito was basically finished and Mairena was going to succeed him. Juan refused to back down, so the eldest borther of Tomás and Pastora took a bottle and broke it on the head of big-mouthed El Tanque, ending up yet again in the slammer

A gun-toting cantaor, no doubt. Yet, he was also the basis for the cante of Pastora and Tomás, and that’s quite something.