I’m not surprised at all that flamenco critics have acclaimed the “great success” of Mayte Martín in Pamplona with her show Tempo rubato. Was it a great success, even if that wasn’t even a flamenco performance? Apparently, yes. It’s been many years since the last time I’ve been to these festivals where we are invited to sit tight and behave. I 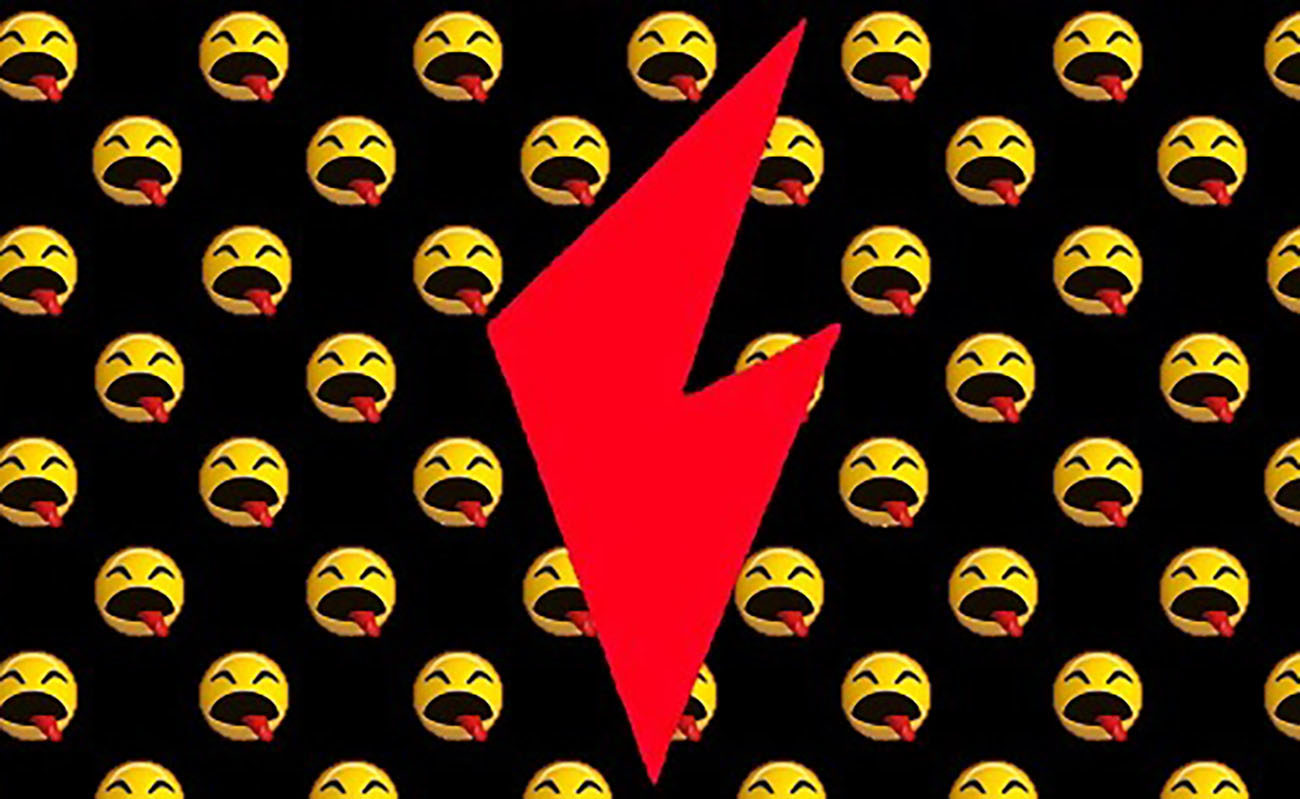 I’m not surprised at all that flamenco critics have acclaimed the “great success” of Mayte Martín in Pamplona with her show Tempo rubato. Was it a great success, even if that wasn’t even a flamenco performance? Apparently, yes. It’s been many years since the last time I’ve been to these festivals where we are invited to sit tight and behave. I remember that, when I attended the Festival de las Minasas an invited journalist in the 1990s, I criticized a few things and the director told me something along the lines of “How can you do this to us? We invited you!”. He could have added that I ate like a pig at El Vinagrero at the festival’s expense.

I think I was among the first critics to write an article celebrating the creation of Pamplona’s Flamenco On Fire festival, where I was invited as a journalist twice, if I remember well, but I declined those kind invitations due to various personal reasons, and also because they end up becoming expensive, and on top of that we’re also supposed to behave. I know this because I’ve been a flamenco critic for forty years, and that’s a long time. Long enough to get tired about almost everything, but particularly about the fact we’re supposed to look the other way or keep our opinions to ourselves because we are offered a free hotel room and get invited for dinner.

I won’t go to Pamplona to publicly praise the fact that a flamenco festival will feature things that aren’t’ flamenco or artists doing circus acts in the city’s balconies. First-class artists at that, who should have some respect for the art they make a living off, the art they represent the world over. Yes, I think this is shameful, regardless of whether I like or not the festival’s perspective, which I don’t like much, or rather, I don’t like at all. For the record, I celebrated its creation and I think it’s great that there is a flamenco festival in northern Spain, where there have been good aficionados for over a century.

Sometimes I’ve been told that I have a tendency to become isolated, to get away from people. The mayor of Mairena del Alcor, the popular Ricardo Sánchez, for whom I have the highest regard, told a friend of mine that I’m asocial, that is, a person who refuses to become integrated in society or who doesn’t follow conventional norms. I think that’s true, but one thing I’m not is a politician’s sycophant, and whenever anyone has needed me in Mairena, I’ve bee there to help, regardless if I’m paid or not. The one thing I’ll never do is to beg for the opportunity to give a lecture, in Mairena or in any other place.

I get that it’s not easy to make a living as a flamenco critic or writing about flamenco, and that it’s quite appealing to be a guest of some of these festivals like the one in Pamplona or La Unión. I’ve been one myself dozens of times, but one day I decided to put a stop to it, and if I ever go back to La Unión I’ll be paying for my own gas. That is, I’ll go as a tourist or like a humble aficionado, not as a flamenco critic. Besides, in those festivals there are ever fewer and fewer things to talk about without having to fake it.

I want to make clear that I don’t mean to say that those critics who have gone to Pamplona have been bought with the promise of a lecture opportunity or a juicy steak. Definitely that’s not what I think. Yet, it’s quite difficult to be sincere when we know we may no longer be invited. I’m saying this out of my own experience. It’s difficult, but not impossible.