The rationale of some aficionados to justify musical monstrosities with a veneer of flamenco is that they’re great to make young people discover this Andalusian art form. 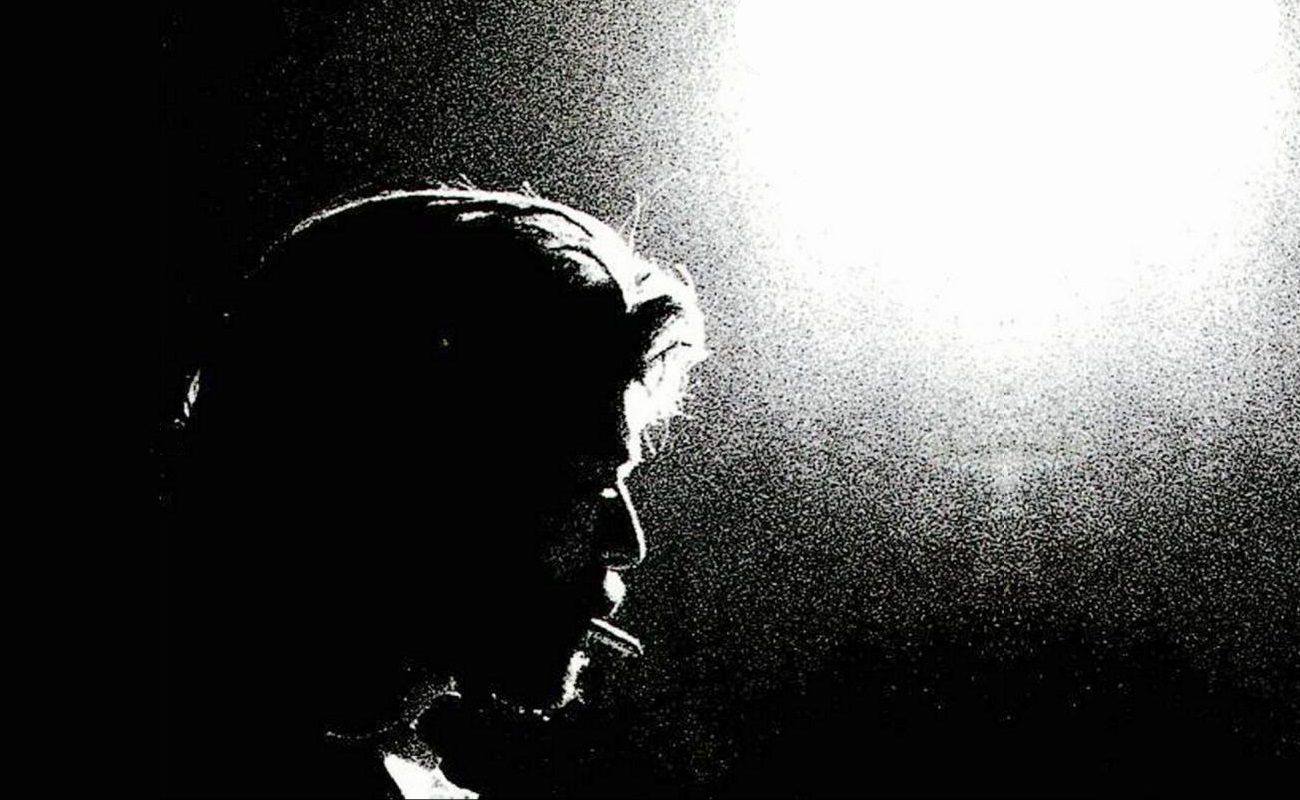 The rationale of some aficionados to justify musical monstrosities with a veneer of flamenco is that they’re great to make young people discover this Andalusian art form. An art form, a musical genre, which has been performed in public for over two centuries and has existed for even longer, so it’s hard to conceive that there are young people in Spain who have never heard of flamenco, and if that were the case, it would be because they have other interests, such as sports or martial arts.

I myself became interested in flamenco due to artists other than Juan Talega, La Perrata, Antonio Mairena, El Borrico de Jerez or La Periñaca. I was hooked by younger artists such as Morente, Camarón, Turronero, Chiquetete and El Chozas de Sevilla, not by the pop-rumbas of Manolo Escobar or Peret. Later, I learned to admire the above-mentioned masters of traditional flamenco, the so-called “pures” or “rancios” (“grouches”) and I became a die-hard fan of Mairena. Later on, as many readers know, I became a dissenter of mairenismo, but I’ll write about that another day, because the Christmas season is upon us and we all yearn for peace.

How many young people did Camarón hook into flamenco in the 70s and 80s? Tens of thousands, or even hundreds of thousands. Yet, Camarón wasn’t just a singer who aspired to become a cantaor, but a kid who was born with the gifts of pellizco, jondura, compás and emotion. There are recordings of this genius when he was just a teenager and it was something that would have made Manuel Torres, Juan Mojama and El Gloria proud. Camarón was a true revolutionary of cante, not one made up by national newspapers and radio stations. The same goes for Paco de Lucía and Manolo Sanlúcar in flamenco guitar or Farruco and Mario Maya in baile.

It seems as if we’re waiting for some alien to come and fix flamenco, as if what we already have was worthless. As if the treasure that is the legacy of the great masters, which should be eternal, wasn’t worth anything, either. In my opinion, Tomás Pavón, Chacón or Isabelita de Jerez are still modern and are also very important role models for new artists. There is no need for a pop artists to sing flamenco-ish songs in order to make the young people of Andalusia interested in flamenco.

I couldn’t care less about the fact that cante jondo is not mainstream, as some people wish. Is not enough filling theaters and summer festivals with flamenco aficionados? Apparently, it’s not enough. It seems like we must now fill stadiums and wide-open fairgrounds. It also seems like we have to compete with all mainstream genres from all over the world. If we keep this mindset, in twenty of thirty years no one will want to listen to a cantaor accompanied by a flamenco guitar, which is the best way to enjoy true cante, until proven otherwise.