Last weekend, I visited the beautiful city of Cartagena, in the province of Murcia, one of the oldest cities in Spain, where an enthusiastic group of aficionados (some of them quite young) have decided to bring back the Concurso de Cartageneras, which has been extinct for years. They are members of the Peña Flamenca Antonio Piñana, that old expert of the cantes mineros of 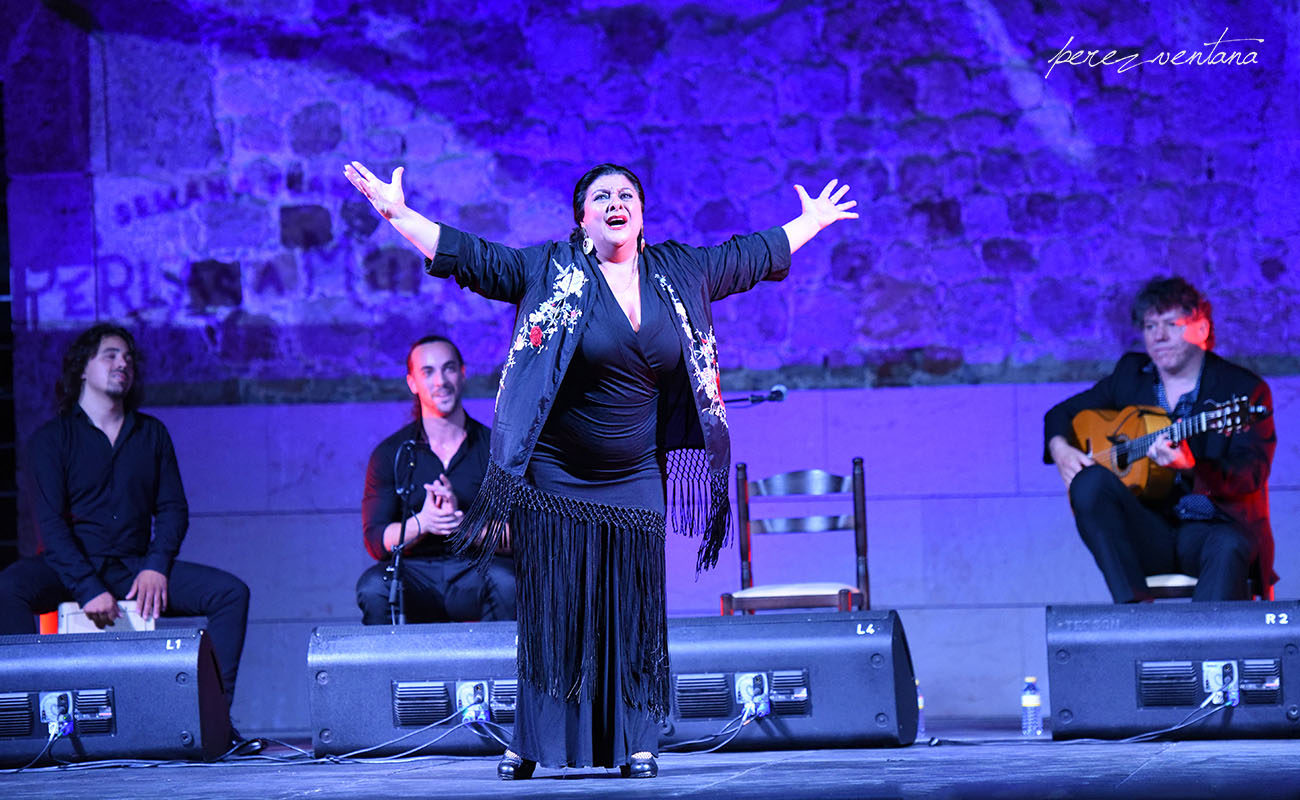 Last weekend, I visited the beautiful city of Cartagena, in the province of Murcia, one of the oldest cities in Spain, where an enthusiastic group of aficionados (some of them quite young) have decided to bring back the Concurso de Cartageneras, which has been extinct for years. They are members of the Peña Flamenca Antonio Piñana, that old expert of the cantes mineros of La Unión and Cartagena. I’ve always considered Piñana like the Antonio Mairena of the cantes de Levante.

I’m not a big fan of flamenco contests, perhaps because they have been abused, yet if they were organized with a focus on young people and were renewed a bit, they could still be useful. The festival of La Unión (Festival Internacional del Cante de las Minas) is the most influencial of them all and one of the few able to take a cantaor or a cantaora to stardom, if we used such word in flamenco, which fortunately is not the case. Some of today’s flamenco renowned artists (Mayte Martín, Miguel Poveda and Rocío Márquez) were able to use this popular contest as a springboard to achieve great success in this art.

I had been to Cartagena in the late 1980s and I fell in love with this city back then. Now it’s perhaps even more beautiful and has sights worth seeing, such as the Roman Theater. Walking through its most narrow streets, we can almost listen the most ancient cartageneras coming out of the windows of the oldest houses. We can easily imagine La Peñaranda singing in one of its cafés or Guerrita driving a fancy car on Aire street or by the beautiful harbor. Yes, Cartagena is flamenca, a place where cante is very much appreciated, both the local palos and the rest of them, and when flamenco companies toured the city in the old days, its residents would wear their best attires and aficionados would fill cafés to capacity.

It was moving to meet El Rampa, grandson of that other Rampa, cantaor, as well as meeting El Bongui, whom I befriended about thirty years ago, when he took part in the Concurso de La Unión. It’s also a great honor to be part of the jury in the Concurso de Cartagena, whose final will take place on next Saturday, June 16, so there will be plenty of time to analyze not just how the contest went, but everything else as well, because there are also courses, lectures, street performances, shows in the city’s venues, etc.

Cartagena seems to be eager for this contest, and for flamenco in general, and we’ll be there to tell the story. Only time will tell if this contest will be a lasting success, because this is not an easy endeavour, particularly because it depends on a good budget and the current economy is not suitable for big investments in Culture. Its organizers are truly committed to it, however, and that’s perhaps even as important (or more) than money. So, we’re eagerly awaiting Monday, June 19, to know the results.

Cartagena deserves having its contests back, and also having a space for flamenco year-round, so the young people in that land can have the opportunity to sing and listen to cante.