Flamenco is experiencing something similar to politics: there’s more people giving their opinion than contributing ideas or doing research. In the social networks there’s nothing but opinions, critics, stupid controversies, arguments, belittling and bad blood. I’ll try to escape from all that and devote myself to researching and publishing the results of my research. This is what we’re lacking, I 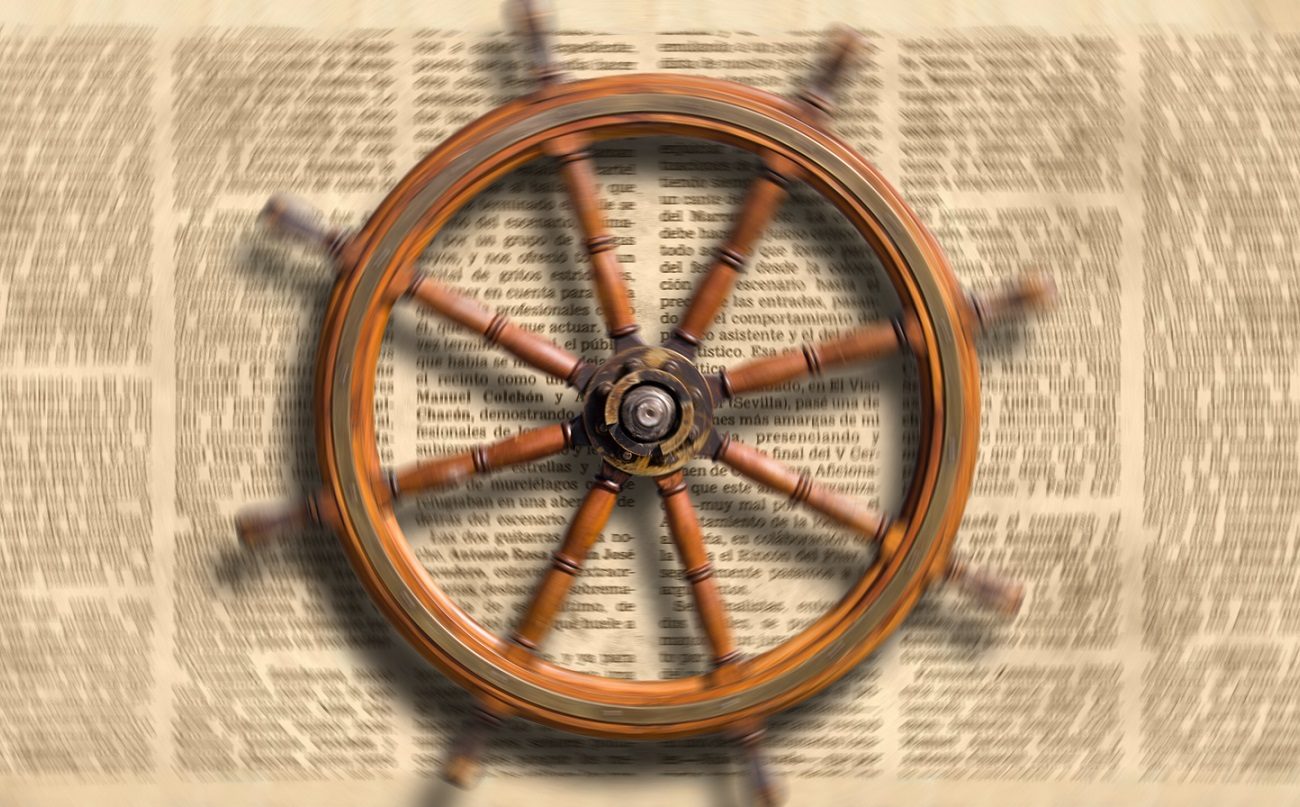 Flamenco is experiencing something similar to politics: there’s more people giving their opinion than contributing ideas or doing research. In the social networks there’s nothing but opinions, critics, stupid controversies, arguments, belittling and bad blood. I’ll try to escape from all that and devote myself to researching and publishing the results of my research. This is what we’re lacking, I believe: people who contribute data about flamenco history and shed light on the careers of the artists. I’m contemplating giving on-line courses, contributing the results of almost forty years of research. I’m certain that this is much more necessary than going to a recital of, say, Arcángel and then write about how he sang. Teaching is a field I find interesting, but I haven’t dwelled much on it, perhaps due to prudence or modesty, although considering the current landscape, I’m really starting to consider it seriously.

The other day there was a discussion about whether people write more show accounts instead of critics during the Bienal, and I can say without thinking it twice that I’ve read few true critics. Show accounts, there were lots. A critic is a deep analysis of a show, taking it apart and discussing the quality of the performers, the scenography, the lightning, the repertoire, the musical direction, etc. Not only there is no time for this during the Bienal, but critics in general are not qualified to go to such depths. I even have been questioning myself for some time whether I’m indeed qualified to be a flamenco critic, particularly considering the high level of today’s artists. Going straight to the point, am I qualified to analyze in thirty or forty minutes a production by Eva La Yerbabuena, Vicente Amigo or even Niño de Elche? I have my doubts, sincerely. And if I reach the conclusion that I’m not qualified, having almost forty years of experience as a critic and more than thirty as a researcher, besides having published a dozen books, you tell me how qualified are those who write critics in a blog or any other platform in order to get free tickets to the Bienal.

I want to quit writing reviews, even as I may continue writing opinion articles about flamenco, which is not the same thing. I mean writing show reviews, something that doesn’t pay well, is thankless and very misunderstood. It’s also an occupation where there are many unqualified people, perhaps more than ever, because forty years ago they didn’t let just anyone write about flamenco in a newspaper. I think that I’ve already reached bottom doing reviews and I don’t enjoy it anymore. On the other hand, I love doing research and publishing information about the artists of old. It’s more time-consuming, and it doesn’t pay well either, but at least it doesn’t affect someone else work. No one can imagine how hard it is for me to go to a theater, disliking the show and then having to be sincere about it, even if careers get harmed.

I announce then, a change of tack in my career of flamenco critic, journalist and flamencologist, in order to do other things. The other option would be to leave it all and stop writing about flamenco altogether, but I’m a professional and far from retirement age. Do you think I’d be making flamenco a favor if I stopped writing reviews? I’m interested in your opinion and I’ll make a decision having in mind what you tell me. On the other hand, it’s important to leave room for other young people who are interested in writing about flamenco, so they contribute freshness and excitement. In this regard, I’ll soon say something very important for young people to have a platform where they can write and learn about the trade.

Many of you are probably thinking that I’m just burned out by the Bienal and instead of taking some days off, which I really need, I’ve instead blurred my existential crisis out. Yet, that’s not the case. It’s something I’ve been thinking about for at least ten years, but it’s not easy to make a decision. Now it’s the time, though, as El Correo newspaper closes down (since it seems inevitable that it will disappear) and I get old, perhaps having fought too many battles. I hope you help me out to plan my future and change tack, a change I think is necessary.