Sometimes I wonder about how I ended up discovering Flamenco, and I reach the conclusion that it was actually Flamenco who discovered me. 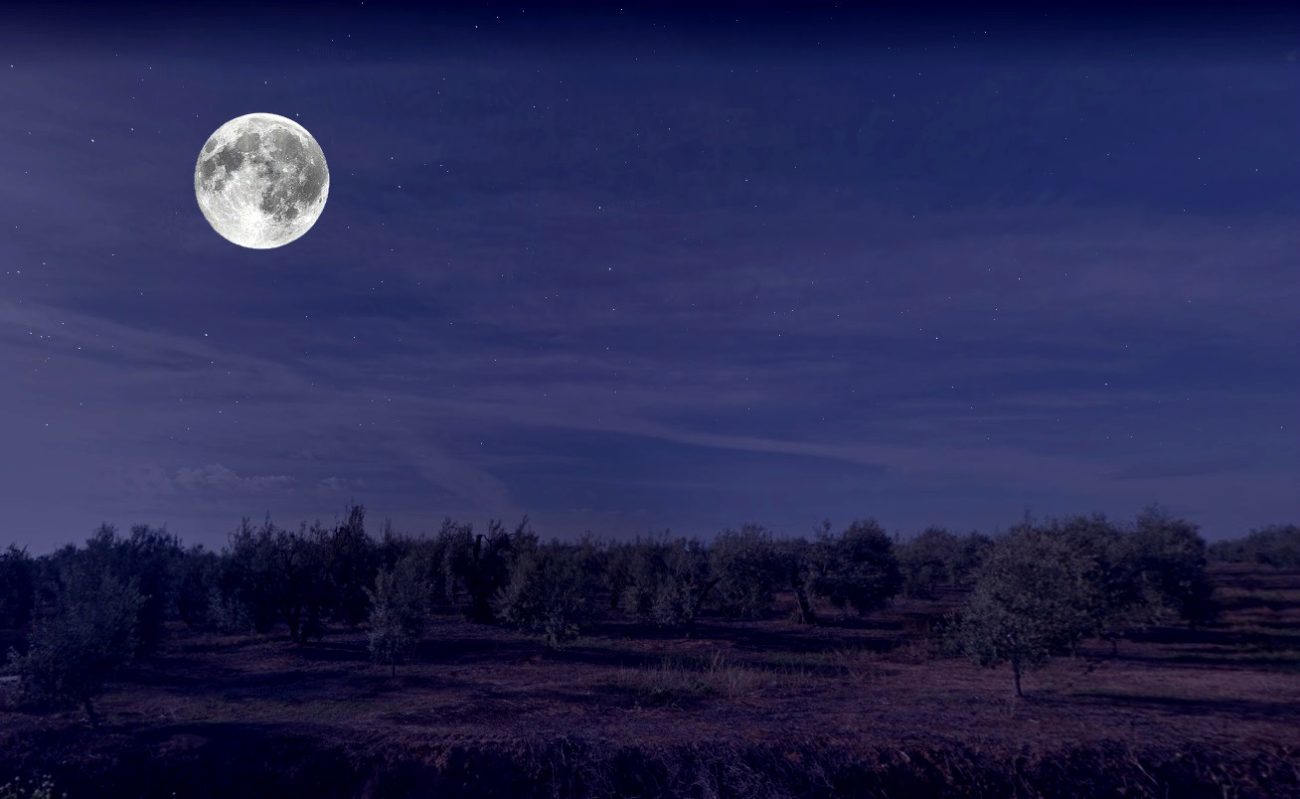 Sometimes I wonder about how I ended up discovering Flamenco, and I reach the conclusion that it was actually Flamenco who discovered me. I’m convinced that Flamenco was looking for a kid in Palomares del Río (the town I’m from) who would love it and fight for it. In that town, there were flamenco aficionados who sang in taverns, but there were no professional cantaores. There was this little old man who sang fandangos while he drank cheap wine with his elbows leaning on the worn-out wooden bar in Mariquita Méndez’s tavern. I couldn’t tell if he was a good singer or not, but I liked his lyrics, almost all of them about love and heartbreak, just like the lyrics of El Carbonerillo, the tormented cantaor from Seville’s Macarena neighborhood. Sometimes this little old man would shed a tear when he finished singing each fandango, and one day I asked my mother why he would cry. She told me that, apparently, when this man (still single) was young, he suffered a big heartbreak which he never overcame, and that’s why he sang those fandanguillos naturales with such sorrow that my soul would be pierced like the rays of the sun pierce the morning fog.

I also remember one kid, Juan Manuel el de la Pura, who every night would walk by Cuatro Vientos, my neighborhood, singing on his way to his family vine, near Almensilla. In the silence of the night, already tucked in bed, I could hear his clear, strong voice, which would fade little by little until he arrived at his vine. One night I asked my grandfather why Juan Manuel sang, and he told me that it was because Juan was afraid, and singing was a way to overcome the solitude of the trail and brighten the terrible darkness of the night. All this information got saved in my memory and when I moved to Seville as a 15-year old kid, I already had an idea of what was flamenco and what was it for. After that, everything just came together.

Right in front of the place where lived, a peña flamenca was opened, the Peña El Chozas, and from my bed I could listen to the aficionados singing. Since I was unable to sleep with all the noise, one night I got dressed and went down to this peña, where I met one Isaías El Vaquero, a great cantaor would could easily sing like Marchena or Fosforito. He was a great imitator, but he sang like a god and he had an impressive knowledge about flamenco. That was the first time I ever heard of Chacón, Manuel Torres, Niño Medina and Niña de los Peines. He asked me where I was from, and when I told him that I had grown up in Palomares, he was amazed. “Palomares? Which family?”, he asked. I told him that I was the nephew of Ramona, the wife of Ponce and sister of my mother, and then he told me that he, too, was from Palomares, although he hadn’t been there in a long time. I was amazed too, because it was incredible that the very first cantaor who taught me anything about flamenco was precisely from Palomares, where I had been enthralled years before, listening to that old man tormented by his lost love and listening to Juan Manuel el de la Pura, who sang because he was afraid of the trail’s solitude and the night’s darkness.

Destiny had put in my path Isaías El Vaquero, the brother of El Carlillo, who was also a cantaor. Since I could never meet Isaias in Palomares when I was a little kid, destiny made me run into him years later, in Seville. That’s why I think that I never tried to find flamenco, but that it was flamenco which found me instead. Fifty years later, I’m still in love with a musical genre to which I owe almost everything. Actually, everything. Indeed, if I have succeeded in life, it has been thanks to flamenco, an art that can love you and pierce your soul at the same time. Flamenco’s pellizco has captured me and has never let go.