Critics and the young flamenco artists

How’s the relationship between young artists and flamenco critics? 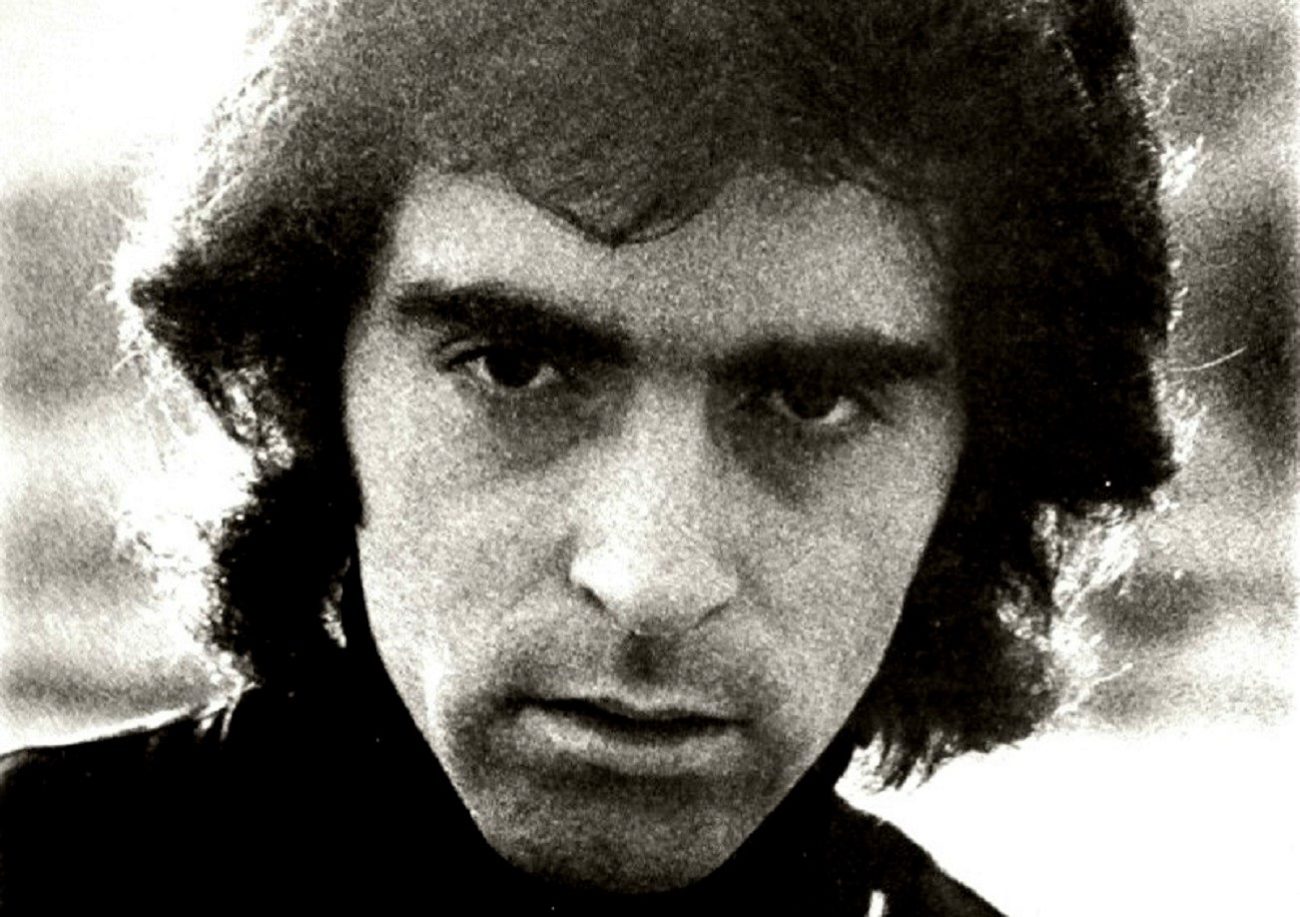 How’s the relationship between young artists and flamenco critics? It’s a topic of particular interest for me, and I deal with it today in El Bordonazo in case it’s also of interest for you, dear readers. When I started working as a flamenco critic, almost forty years ago, sometimes I’d write about important flamenco artists, trying to get their attention. It was a way to make myself known among them, and to try to widen my readership. Sometimes I’d get very pleasant surprises.

Just imagine how much it would mean for a young critic of about 25 years old, having someone like Manolo Sanlúcarbothering to write me a letter, thanking me for a positive review, or someone like Camarón de la Isla telling me that he used to listen to my radio show whenever he was in Seville. They were two of my idols, and still are, thirty something years later. I remember that Manuel Mairena, one of my favourite cantaores back then, got upset with me due to a negative review I had written about him and he stopped talking to me for some time because of it. Yet one morning he phoned me at home to thank me for an article I had written stating that he was the best saetero of his generation, which he appreciated. “I want to let you know that, even as I have been upset with you, I admire your work”, the younger of the Mairena brothers told me.

Frankly I have no complaints about the relationship I have with today’s artists, the youngest ones, who usually treat me with respect, perhaps because of my age. Some could have been my sons of daughters, and I’ve seen them grow in cante, baile and toque. I like some of them, but others not much, because flamenco artists aren’t like gold coins, which everyone likes. When I write, I’m usually sincere: if I don’t like something, I say so. A while back I stopped writing album reviews because I had some bad experiences with those self-professed geniuses of our days who aren’t prone to modesty: “Do you know anything about music, by any chance…?”, asked me one cantaor who’s often out of tune, whose name I rather omit, lest I harm his reputation. “Where have you studied for your critic career?” asked another. I could mention dozens of examples, but it’s not worth it.

Without generalizing, I think that some don’t give any value to the experience of the critics who have been thirty years or more writing about flamenco in newspapers or talking about it in radio shows. Yet, that’s just my opinion, of course. Indeed, the flamenco critic career can’t be studied anywhere. Actually, I wanted to be a cantaor, but I realized it wasn’t for me, because I didn’t had duende and lacked talent.

I don’t have a degree in Journalism, I’m just a journalist by trade. I don’t have a degree in Literature either, I just write because one day I discovered that writing was my best way to communicate and of telling the stories I needed to tell. In fact, I don’t even have an elementary school certificate, because I dropped out of school when I was 12, to help ensuring that we’d have at least one hot meal per week at home. In theory, I’m a functioning illiterate. Rather, I was, because I’ve learned one thing or two in all these years, about flamenco and about many other things, but I don’t want to brag.

Yet, it seems that for some of these young artists the academic degrees is all that really matters, not the experience of having listened to all the great artists of this genre, some of which were already great stars before my parents were born. Is that less important than having a doctorate in Flamenco, knowing how to read sheet music or being an expert in contemporary stage sets?