I’ve known the cantaor David Pino (born in Puente Genil, Córdoba) for several decades, and I always thought of him as a flamenco romantic. I won’t say that he’s superbly gifted for cante, as it took him a while to come up with his own style and sound, perhaps longer than those of his generation, and he’s not overflowing with talent. Yet, he has 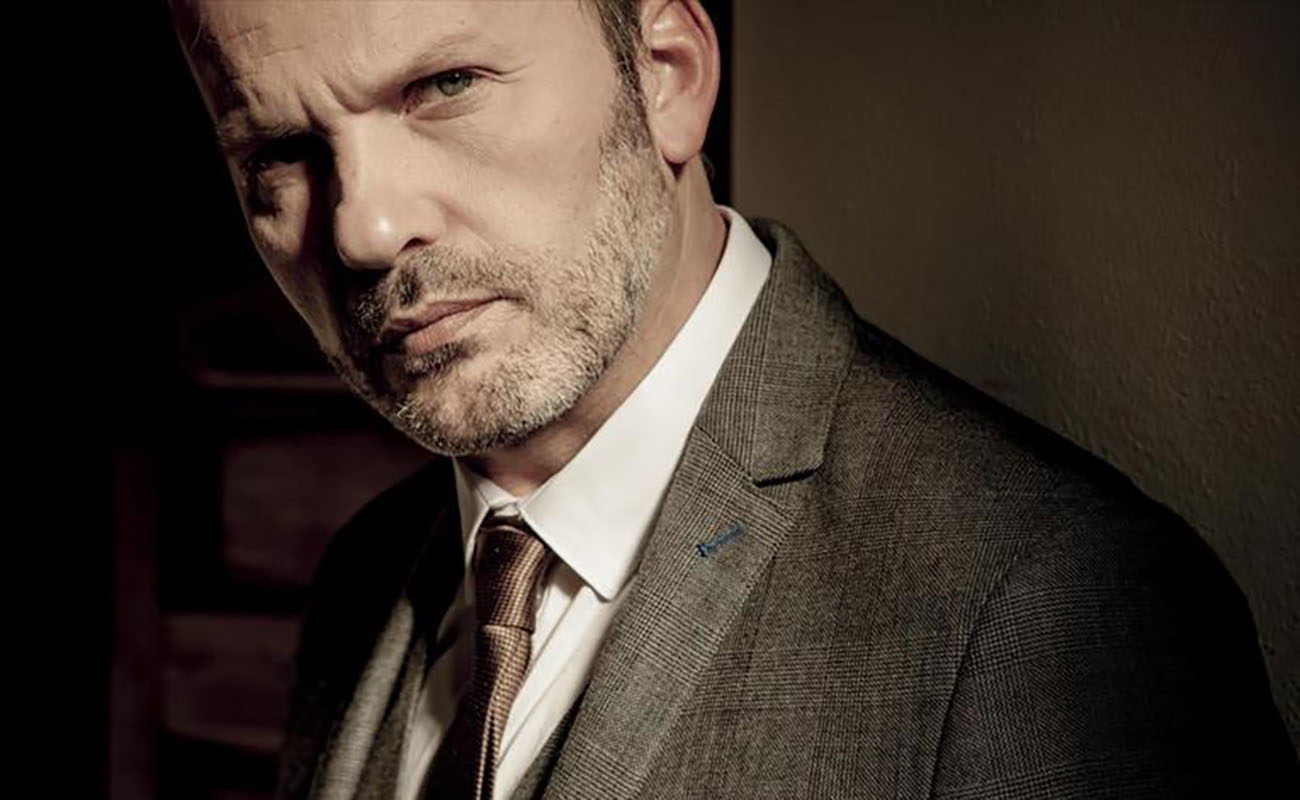 I’ve known the cantaor David Pino (born in Puente Genil, Córdoba) for several decades, and I always thought of him as a flamenco romantic. I won’t say that he’s superbly gifted for cante, as it took him a while to come up with his own style and sound, perhaps longer than those of his generation, and he’s not overflowing with talent. Yet, he has what we call a personal seal, that is, he doesn’t imitate anyone, even as we can notice influences from other artists, something natural in any self-respecting cantaor, as that means he has been studious and has listened to a great variety of masters in order to learn his trade.

Perhaps he has taken too long to record his first album, but maybe it was the right time to do it, as he has now achieved maturity as cantaor. Although I always perceived him as a mature cantaor, even when he was very young, certainly because he took cante seriously and was always committed to genuine and traditional flamenco. David is a classic of cante jondo, an artist who is very respectful with the legacy of the masters, and this has earned him the respect of the flamenco community. Indeed, he has been singing as a professional for years and is still going strong, even as he had never released an album, because he’s a well-versed, committed cantaor with an impeccable career.

I like the generic tittle of his first album, Mi largo caminar (My Long Journey), because that’s the way it has been: David has been singing for decades and no one keeps performing on stages for so long unless there’s a good reason. It’s true that he has not yet achieved the level of fame and prestige that he perhaps hoped for, but he has earned enough esteem from aficionados and artists to be able to get on a stage with confidence. The last time I saw him on the boards was in his hometown, Puente Genil, last year, in an event honoring Fosforito (Nazareno y Olivares), and I was impressed by his aplomb as a seasoned and settled cantaor. That is also evident in his new album, and I think it’s something essential to undertake such a project.

Mi largo caminar is kind of a short flamenco anthology, considering the way David has chosen the styles and interpreted them. As the good aficionado he is (I say this in the best sense) he has submerged himself into the wonderful world of tradition to offer us a good sample of what he likes. Nine cantes, from carceleras to tonás, with a wonderful base of guitarists: José Antonio Rodríguez, Manolo Franco, Gabriel Expósito, José Tomás and Alejandro Hurtado. With them, the master explores styles such as livianas, soleá apolá, tangos, malagueña chaconiana and peteneras. He revisits the old days in a very contemporary way, his own way, without dramatism, devoid of superfluous embellishments and, above all, with sincerity and humbleness. If there is one feature that stands out in this cantaor from Puente Genil, it’s his humbleness, an important virtue, at least in my opinion, in a time like ours, filled with braggers and show-offs.

In my opinion, flamenco is music for the soul, and after listening to this album for the very first time, it gave me a good feeling. The album steers away from the ordinary and it contains good flamenco and good music. For this time and age, David Pino and La Droguería Music label have given us a great gift. 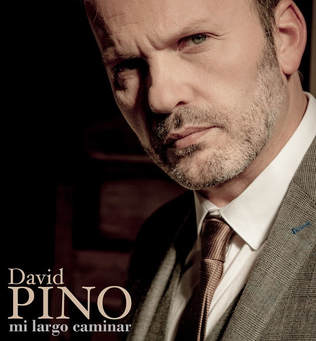