Home / Blog El Bordonazo  / Does flamenco need to be a party?

Does flamenco need to be a party?

From the beginnings of flamenco, back in the dawn of the 19th century, there have always been palos that become popular. 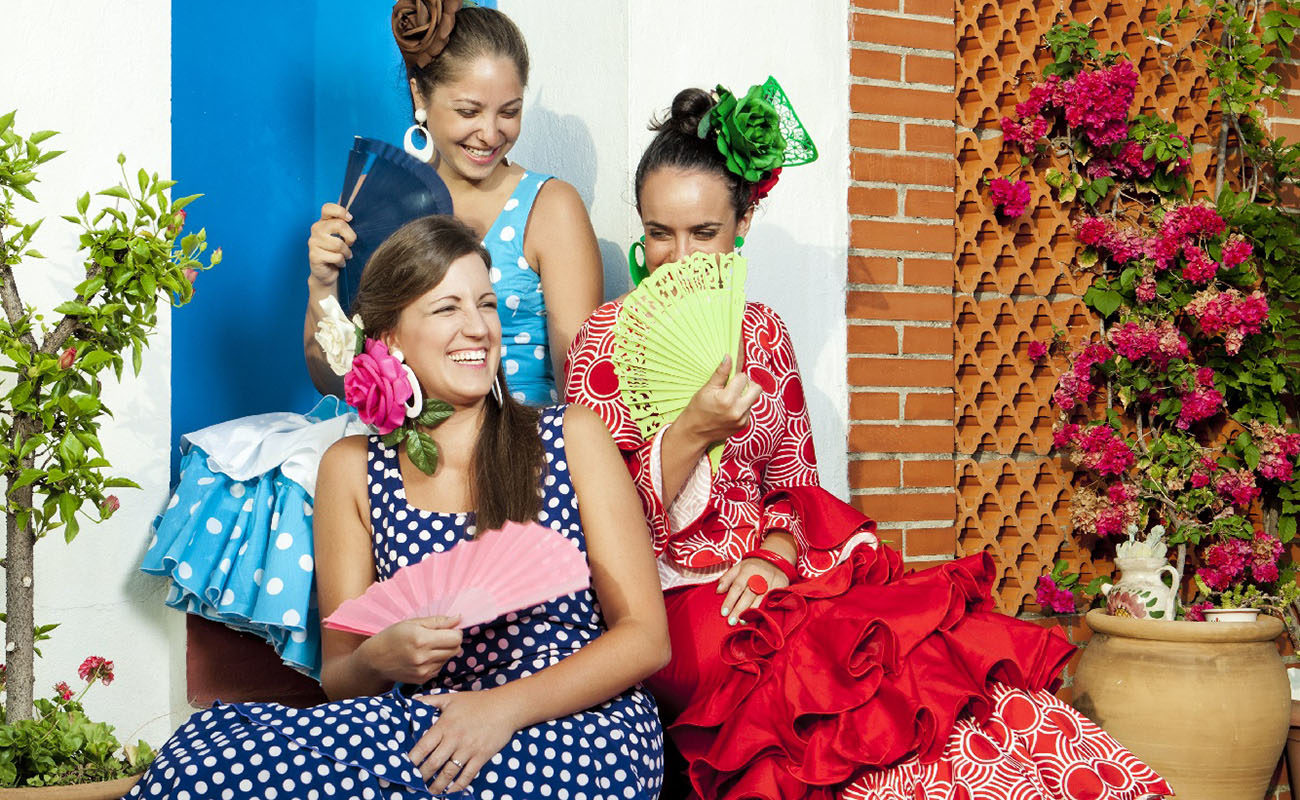 From the beginnings of flamenco, back in the dawn of the 19th century, there have always been palos that become popular. It happened with polo and caña, with seguiriyas and serranas, with soleares and peteneras. Then came farrucas and guajiras, and after that malagueñas, with a wide range of personal styles. In the days of the ópera flamenca in the early 20th century, came the so-called fandanguillos de autor, which degenerated until they almost wiped out the true fandangos de ritmo, which have now been forgotten in provinces such as Almería, Córdoba, Málaga or Granada.

Pastora Pavón, Juan Mojama, el Niño Medina, el Gloria, Manuel Vallejoand Isabelita de Jerez made fashionable the bulería festera (“party bulería”) and the cuplé por bulería. This is a palo which originally was performed in parties only, not whenever and wherever, like the tangos, which were very popular in Triana and in La Cava, and also in Granada, Badajoz, Cádiz and Málaga. These are the so-called cantes a compás (as if the other cantes didn’t have compás, or rhythm). Eventually the estilos festeros (“party styles”) prevailed, and when the summer festivals appeared in the 1950s, whoever wasn’t able to sing por bulerías, wasn’t even considered a cantaor.

I’ve seen cantaores dismissed for not being good in bulerías. In baile too, if a dancer fails to make a graceful and lively pataíta (“little kick”), they’re not considered to be “flamenco”, basically. So it was. At that time, we thought it was just a fad, like when it was mandatory to sing malagueñas, marianas, guajiras, peteneras or fandanguillos. Yet, it wasn’t a fad: bulerías came to stay, and they have become tiresome, as if there were no other (and more difficult) styles around, although some think it’s the most difficult palo of them all. It certainly is not an easy one, but these days just about anyone sings por bulerías, with the obligatory pataíta, graceful or not.

This beautiful palo has been horribly vulgarized, being sung and danced in places where not even the birds sing. Through social media we can see how even people from Andalusia, Gypsy or not, sing and dance bulerías even in airports and on the streets, since it’s a palo well suited for showing off and being funny.

I remember whenever the great choreographer and dancer Mario Maya watched a fiesta por bulería in a theatre, he would always say that this wasn’t flamenco, but folklore. “Yo, look at the flamenquitos with their folklore” he would say mockingly. He was a Gypsy, and a great bailaor por bulerías, but not the easy kind that’s sung and danced by just anyone. Maya’s bulería was a dance piece with an extraordinary artistic maturity.

The tiresome bulería festera, the “little party” bulería, would be more bearable if it wasn’t pushing away into oblivion palos that are much older and solemn, such as cañas or serranas, the Málaga styles such as rondeñasand jaberas, the old granadinas or guajiras, farrucas, the garrotín or the so-called cantes mineros or de levante. Let’s not forget the universe of cantiñas, too, squashed by the alegrías gaditanas, which have also been vulgarized since long ago.

This happens a lot in baile: the bailaor or bailaora comes out, starts a soleá and, without finishing it, just makes three or four half-rehearsed poses, immediately switches to bulería. The same happens in the taranto, with the tango finish. If it weren’t for the contests, which still require the performance of the classic palos, I bet they would have completely disappeared by now. The peñas have also contributed to the preservation of the classic palos, as they require the cantaores and cantaoras to perform eight or ten palos as a minimum, not just three like in the festivals. I don’t want to panic, but this scarcity of repertoire is becoming really worrisome.