Even after five years

José Luis Ortiz Nuevo, Belén Maya, José Javier León, Miguel Ángel Vargas and José Manuel Gamboa have created a manifesto that is doing the rounds in the social networks, titled “Así que pasen cinco años” (“Even after five years”, an allusion to one of Frederico García Lorca’s plays), a well-thought and insightful manifesto celebrating the upcoming 100th anniversary of the historic Concurso de 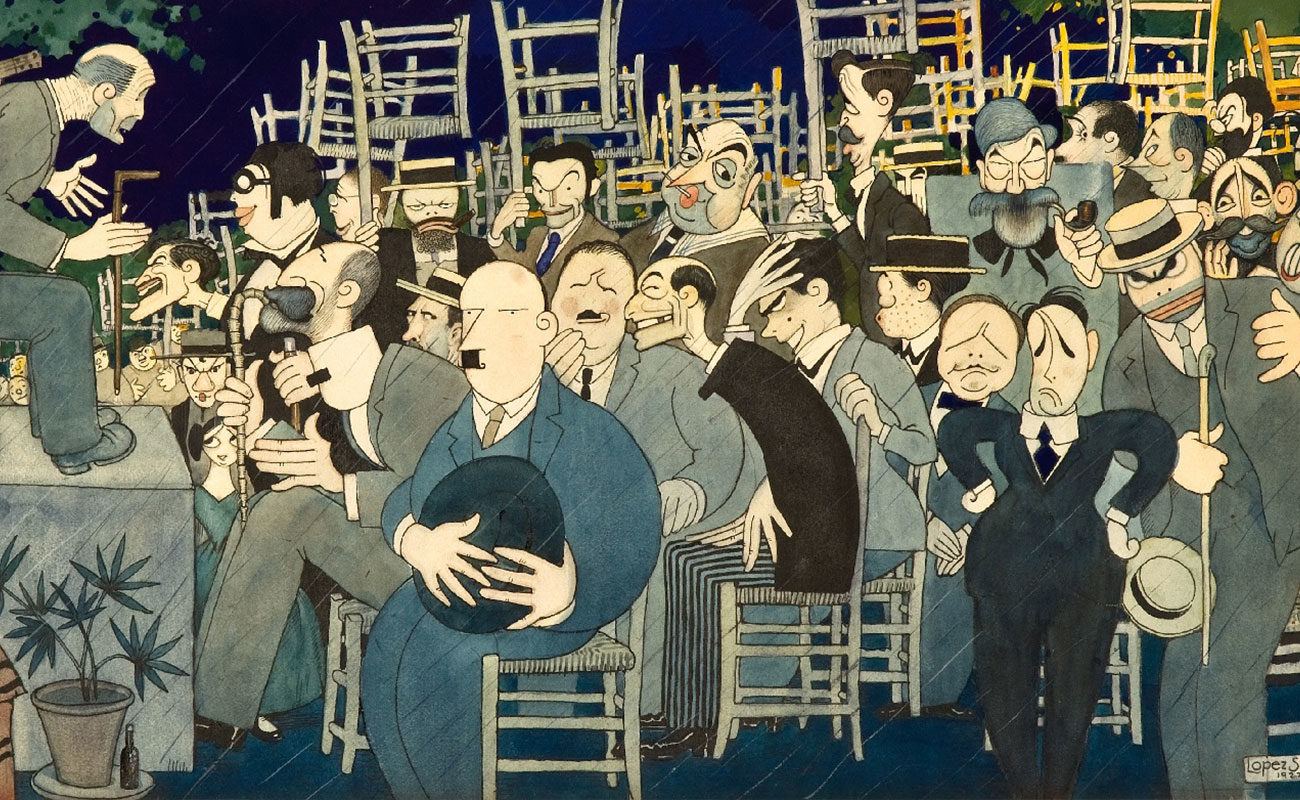 José Luis Ortiz Nuevo, Belén Maya, José Javier León, Miguel Ángel Vargas and José Manuel Gamboa have created a manifesto that is doing the rounds in the social networks, titled “Así que pasen cinco años” (“Even after five years”, an allusion to one of Frederico García Lorca’s plays), a well-thought and insightful manifesto celebrating the upcoming 100th anniversary of the historic Concurso de Cante Jondo which took place in Granada in 1922. I’ve read the manifesto and I agree with some things and disagree with others. In my opinion, although I’m critical of that contest, we should celebrate that anniversary, when the time comes, without focusing on its negative aspects, but highlighting its positive things, which were a lot, with all its pros and cons.

We should put ourselves at that place in time to be able to understand what Falla and Lorca had in mind when that contest took place, having the support of half a dozen artists and writers. The fact the they undertook this project has great merit in itself, as it was a time when flamenco was looked down by society and by most of the country’s intellectuals.

Perhaps the error was in making a contest, instead of a cultural event showcasing recitals and concerts, because the contest wasn’t well-though, although it was well-meaning. Both Falla and Lorca (let’s not forget that the poet was just 24 years old) were concerned about the path that cante jondo had taken, and hoped to use the contest to unearth whatever was left of the towns’ true cante jondo, finding it specially in the old Tenazas de Morón and in a little kid, Caracol, recommended by no other than Chacón. Yes, recommended, although time would prove the old master right.

Baile and toque were left out of the contest, as well as some basic palos of flamenco. That is, they favored some palos more than others, which is something that still happens in most contests of cante. Above all, they allowed competition among the artists of cante, as if it were a matter of on-stage wrestling, although that is something that already happened in the cafés cantantes, when El Burrero and Silverio would setup singing duels between Fosforito(1) and Chacón, and between El Canario and Juan Breva.

One of the signatories of this manifesto, José Luis Ortiz Nuevo, also created a contest in the Bienal de Flamenco (1980), the Giraldillo prize, which also made history in its first edition. That for sure was a competition among professionals, having as contestants Fosforito(2), Menese, Curro Malena, Luis de Córdoba, José el de la Tomasa and Calixto Sánchez, who took the prize.

There is no question that the 100th anniversary of the Concurso de Cante Jondo de Granada should be celebrated in style, because, with all its virtues and defects, all its achievements and failings, it promoted an art form that was looked down and misunderstood at the time. How much did this contest contribute to what would come two or three years later, the so-called Ópera Flamenca? It’s clear that the smart artists’ agents of that time, such as Monserrat and Vedrines, took advantage of the great publicity surrounding the Granada contest to take flamenco artists to bigger venues, such as theaters or bullfighting rings, kickstarting a commercial period which was essential for flamenco’s survival. Falla and Lorca, ironically, detested such commercialization, in which, incidentally, Chacón and Niña de los Peines, who were portrayed as the the supreme authorities in cante jondo in that contest, also took part.

The year 2022 will mark the 100th anniversary of this historic contest and it should be celebrated in style. That is, without pointing disapproving fingers at Falla and Lorca, because they achieved much, promoting the art of flamenco in Spain, at a time when few people took it seriously.