Home / Blog El Bordonazo  / Everything is more natural than it seems

Everything is more natural than it seems

Some people think that getting off the tracks of flamenco orthodoxy is something new, but it isn’t. Whenever a flamenco artist does anything that looks like a novelty, the mainstream Spanish media (which long ago turned its back on traditional flamenco) focus on them, and they are featured in countless reviews and interviews. “She sings standing up!”, they say. Besides, 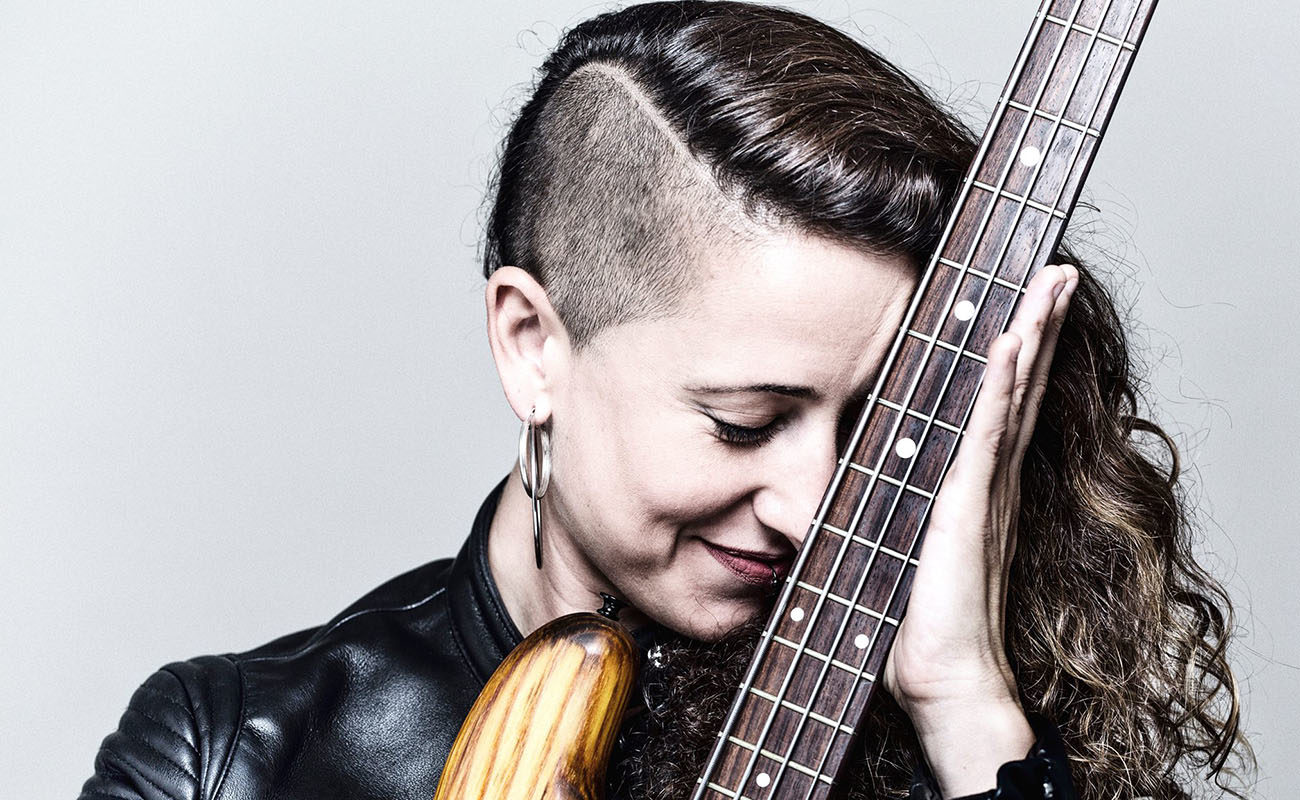 Some people think that getting off the tracks of flamenco orthodoxy is something new, but it isn’t. Whenever a flamenco artist does anything that looks like a novelty, the mainstream Spanish media (which long ago turned its back on traditional flamenco) focus on them, and they are featured in countless reviews and interviews. “She sings standing up!”, they say. Besides, she’s a feminist, how odd! And if someone is homosexual, then it’s mayhem. I have to ask myself, without meaning to create controversy, what does any of that have to do with the quality of cante, baile or toque? Nothing.

Nowadays, to be a feminist in flamenco is trendy. Yet, a century and a half ago (and some people may faint when they hear this), there were cantaoras who would not take a “no” for an answer, and if they were told they were not allowed to sing, they would just slam their fist on the table and sing, anyway. That’s why some female flamenco artists of the 19th century sang, danced and even played the guitar, performing in cafes and even in theaters in Spain and overseas. Among them, there were lesbians, of course. Yet, they didn’t try to use this as a selling point, among other things because, it’s true, in those days society was somehow more sexist than it is today.

When a cantaor releases an album, all I care is the music it contains, regardless if the artist is homosexual, communist or right-wing, because that wouldn’t be anything new. It would be a novelty if, for example, the artist turned out being an alien. Some of them look like one, it’s true, but up to this day there isn’t any flamenco alien that we know of. I’ve read some interviews of Rosario La Tremendita, cantaora from Triana, and the topics of feminism, sexism and being a female artist often come up.

Fortunately, besides being a great artist, Rosario is a person with very clear ideas who doesn’t play that game. Yet, why isn’t she ever asked about the content of her albums? Because that’s something few people care about. What they care about is getting a feminist cantaora to talk about all the sexism that exists in flamenco, so they can have grabbing headlines, like happened a few month ago with Rocío Márquez, who creates controversy whenever she speaks. I don’t mean to say that she’s unable to say things that makes sense, but not a lot, at least regarding cante in the last few years.

La Tremendita, in an interview by Silvia Cruz Lapeña for Vanity Fair, the journalist brings up the first LGBT flamenco festival, which took place last year in Madrid, and the artist commented:

“That doesn’t mean that I don’t have my doubts about this topic: on the one hand I see that there is no equality, but on the other I always think that if we create separate festivals we are enlarging the difference and, somehow, we’re not acting with naturality.”

There is no equality in what regard? Is that why that senseless festival was made, because there is no equality? Following what La Trememdita says above, what difference is she speaking of? Are women discriminated in today’s flamenco on account of their gender? The other day I heard someone say that we should be careful with flamenco lyrics, regarding equality. Are we going to censor flamenco lyrics, laying out what can or cannot be said, ending the freedom that has always existed in cante? There are lyrics by Antonio El Chocolate which are shocking by today’s standards, but they were written half a century ago, and they are the product of the culture and society of those days. What should we do, burn all his records?

At the end, La Tremendita claims in that interview that “I’ve never experienced an uncomfortable moment for being lesbian”. That would have been a great headline to counter this campaign to attack the supposed intolerance in flamenco, seeking catchy headlines, yet Silvia Cruz Lapeña is not the kind of journalist who seeks catchy headlines, but the true essence of things.

Indeed, La Tremendita is a great artist, but that is because she has a lot of talent and is a courageous person. Everything else is not anyone’s concern, just bait and being a pain in the neck.