There is something peculiar happening, which hasn’t been condemned by any artist yet. I mean the artists of the “flaminist” movement, term coined by myself which annoys them so much, although I don’t really know why, because it’s just a composite word meant to signify flamenco feminists, and I think it’s great because feminism is now trendy. However, none of 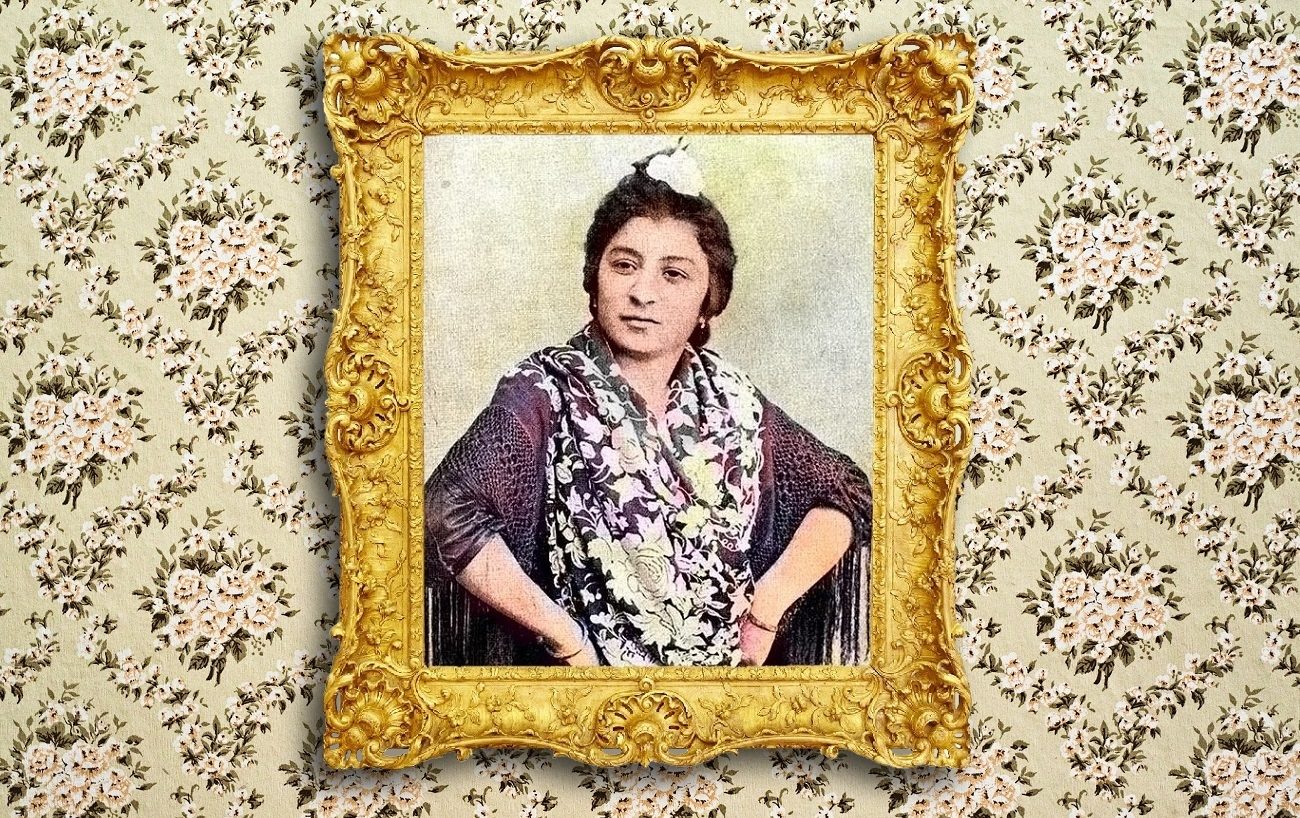 There is something peculiar happening, which hasn’t been condemned by any artist yet. I mean the artists of the “flaminist” movement, term coined by myself which annoys them so much, although I don’t really know why, because it’s just a composite word meant to signify flamenco feminists, and I think it’s great because feminism is now trendy. However, none of those feminists have condemned the fact that, whenever there is a presentation of some flamenco event or political initiative, the politicians surround themselves with beautiful flamenco women, as it happened the other day when Susana Díaz, president of the Junta de Andalusia, during the presentation of the Bienal, announced a “strategic plan” for our art. Another one? I don’t know how many of these have been drafted, but flamenco still has no budget in Andalusia, just some subsidies and contributions here and there.

I remember when Carmen Calvo (who is now the vice-president of the Spanish Government, no less) was the Culture Council in the Junta and she would announce with great fanfare that there was more than forty million euros available for flamenco, but there was a catch. I’ll explain. It was all spread over several years and all they did was to add up all the little contributions and subsidies, so it would look like a big number. At any event, no one seems to know for sure what ever happened to those forty million euros that doña Carmen talked about. Yet, it’s all good now, as it looks like Susana has a strategic plan for flamenco, which includes teaching about flamenco in the schools of Andalusia, something already promised by the last president, Griñán, Susana’s mentor.

Will the cantaora Rocío Márquez say anything about flamenco artists being used as eye candy in the presentations of the great festivals? She once condemned a lecturer who asked her to be on stage while he gave his lecture. She felt used as eye candy and rightly refused the vile invitation. Will she now be able to condemn the flamenco eye candy used in this presentation by Susana Díaz and Antonio Zoido, president of the Bienal? Beautiful smiling flamencas standing by, while the president spread out the dough, at least in words.

Everyone knows I have strong opinions about the topic of male chauvinism in flamenco, which was never a problem in this art. This issue is getting me in trouble with the flamenco feminists, not only female but also male, as there are the male feminists, too. It doesn’t matter, because I’m sure I’m on the right track. I celebrate that a maestra of the stature of Carmen Linares said in Archidona (Málaga), on occasion of Ortiz Nuevo’s “Cabildo Flamenco” project, that she never witnessed male chauvinism in flamenco. At least not as much as it’s claimed nowadays. It’s not the first time she says that, by the way. Yet, it doesn’t matter, because some female flamencologists and critics are bent on “getting even” with flamenco men, perhaps because they realize they can make some money out of it, as there’s a lot of public money to be handed out for events and lectures about women in flamenco. Before this money became available, I never heard anyone complaining about this issue.

Male chauvinism must be eradicated, because, sadly, it exists in the world. It also exists in flamenco, of course, because flamenco is not isolated from the world. Yet, it’s a mistake to create a problem where it never existed. On the contrary, it has always been said that flamenco has been a model of artistic coexistence between the two genres, which started two centuries ago, when women barely had any rights whatsoever.