Grandpa and his flamenco summer

Granpa’s flamenco summer -Grandpa, where had you been? You’re so hard to find these days! -Well, I have been enjoying flamenco in the coast of Cádiz. You didn’t see me in Conil, but I was there and enjoyed that festival very much. Rancapino’s kid is such a good singer! I also liked a lot Caracolillo’s singing por alegrías, with art and great compás. And Pedro el Granaíno, Jesús 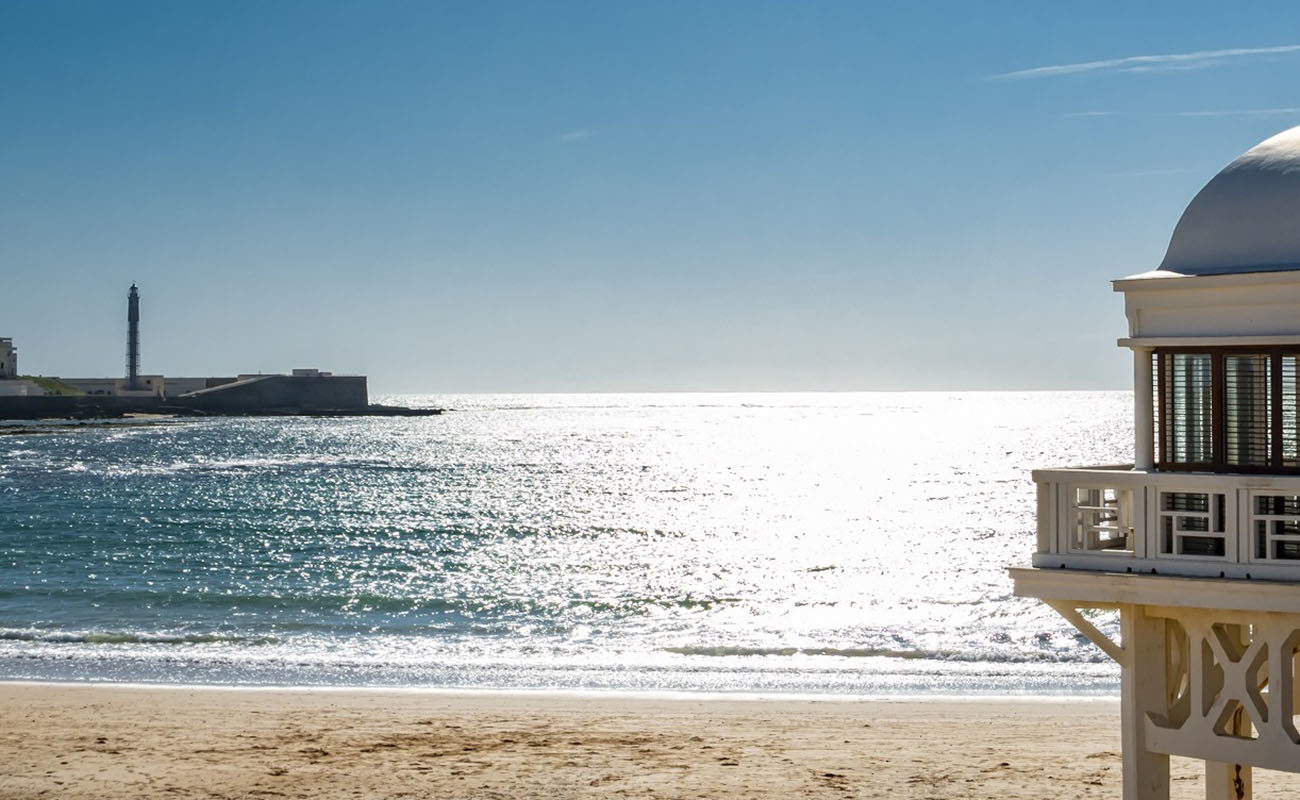 Granpa’s flamenco summer -Grandpa, where had you been? You’re so hard to find these days!

-Well, I have been enjoying flamenco in the coast of Cádiz. You didn’t see me in Conil, but I was there and enjoyed that festival very much. Rancapino’s kid is such a good singer! I also liked a lot Caracolillo’s singing por alegrías, with art and great compás. And Pedro el Granaíno, Jesús Méndez, María Terremoto… These, and others who are also doing their part, are the ones who will restore the glory of flamenco summer festivals.

-Yet, it seems like we’re starting to forget the veterans, aren’t we?

-Yes, I don’t like that, although some of the old masters have been performing the same things for forty years and the aficionados get tired of it. Morente and Lebrijano, to give you two clear examples, kept renewing themselves and evolved as time went by, but others are still singing the songs from their first album. So, if some veterans have ended up a bit forgotten, it’s not the fault of the festival organizers, but their own fault.

-It’s not necessary, because the readers are smarter than you and me.

-Did you attend the Reunión de Cante Jondo festival in Puebla?

-I didn’t, because I can’t be everywhere at the same time. Besides, the lineup wasn’t suitable for a festival like this. They really don’t know what they’re doing. I haven’t attended that festival in a long time, and I’m sure it’ll be a while before I do so again. It’s a shame what’s happening in Puebla.

-Is there such thing as flamenco playero (“beach flamenco”), grandpa?

-There’s the playera, a now-lost palo. There’s no such thing as beach flamenco, stop trying to be funny.

-I think there is. In the beach towns there are flamenco shows and festivals targeting tourists, that’s what I mean by “beach flamenco”.

-Flamenco is always flamenco, no matter where is performed. Tablaos target tourists and many of them offer first-class flamenco. Perhaps not as much as decades ago, but I’ve seen very good flamenco shows in tablaos.

-Where do you like to hang out in summer, grandpa?

-In Cádiz. I go to La Caleta with Rancapino and I have a good time at Peña Juan Villar or Peña El Manteca. I chat with Rebujina and El Piti and I feel great. That’s life, the best life in the world. There’s not other place as flamenco as this. Walking by Barrio de la Viña, I forget everything else.

-Will you go to La Caracolá festival?

–La Caracolá can come to me instead.

-What happened? What’s the matter with that festival in Lebrija?

-Nothing happened, but I decided not to attend it for some time, because I don’t like some changes.